I’m perplexed. So perplexed my brow is deeply furrowed. It’s that serious.

A while back I blocked out a few minutes to brainstorm ideas for SlopeFillers posts. In an effort to spark inspiration, I watch one of the compilations of 100 ski resort websites I’ve made over the years.

You know those times you’re cooking and you can’t shake the feeling that something is missing? Something like, oh I dunno, baking powder in the biscuits (two weeks ago) or salt in the eggs (last week).

Halfway through staring at 100 resort landing pages I had the same itch.

So I watched it again. And again. On the third time it hit me. Here are a few headlines that helped me see it.

I could go on, but I won’t. Do you see what’s missing?

See It?
What’s missing is copy for people who ARE NOT already sold on your resort. Instead of selling the value behind an offer, these headlines seem to assume the visitor is already hook-line-and-sinker on your mountain and are simply telling them what to buy.

We’re telling them to book a vacation or join an email list without ever giving them a reason to do so.

Perhaps this is justified, right? Perhaps your brand is so well known that anyone who shows up is likely halfway down the funnel and just needs a place to stick their credit card?

Then again, maybe not.

Who We Lose
Here’s the thing. When we write a headline for people that are already sold, we lose people who aren’t. When we write for both, nobody is lost. Let me rewrite a couple of these headlines to show you what I mean: 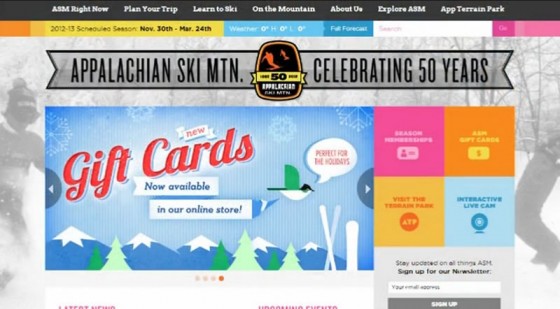 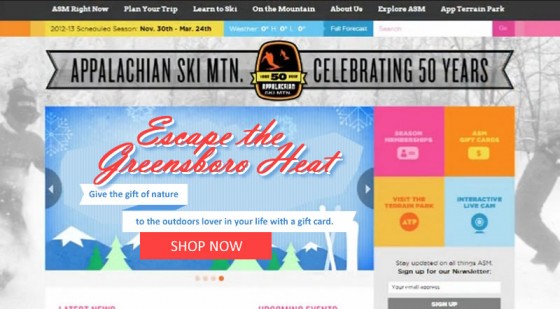 Do we alienate loyalists by specifying a little bit of value behind the offer? No. If anything, we might remind them why they love us. Or… 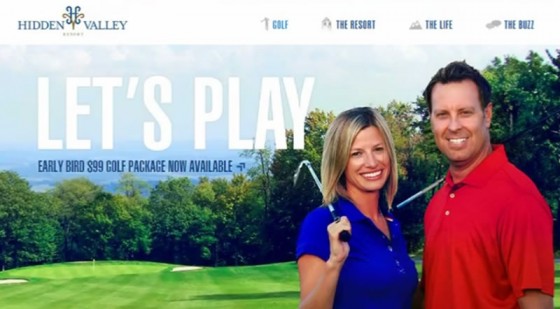 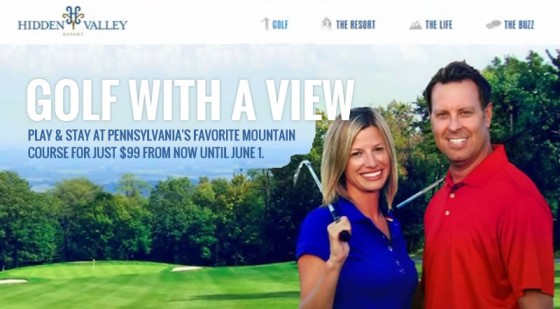 Again, a small tweak doesn’t alienate those that already know why your course is worth spending $99 on, but it fills in the blanks for those that don’t.

The offers were appealing, but only if you were pre-sold. It seems a few simple tweaks could make these more appealing and more effective on a larger scale.

And, that said, keep in mind that this concept goes much deeper than just the headline.