Promotions
Is Bluebird Backcountry the future of the ski industry? 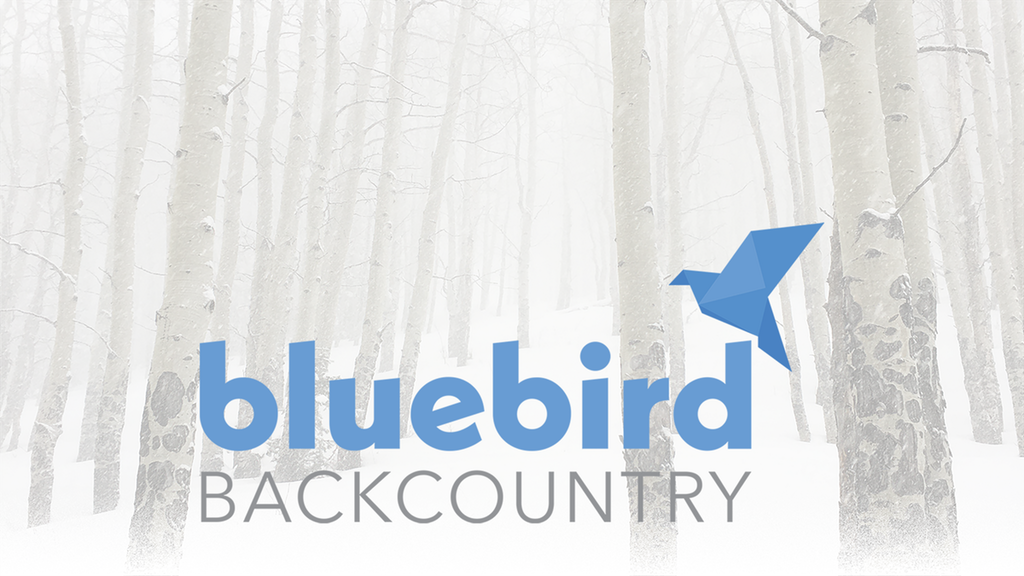 This tweet from TGR made the rounds the other day. I’d been following the Bluebird Backcountry launch separately but it’s something about this absolute-style language that got a few more folks talking and my wheels turning.

Bluebird Backcountry could be the future of ski resorts.

Let’s start with a quick refresher if you’ve been working instead of following along. The gist is:

“Our vision is to blend the best of the backcountry with the best of resorts. We will have almost everything you’d expect at a small ski area—a lodge and warming hut, on-site rentals, lessons, and ski patrol to evaluate avalanche terrain and respond to emergencies—but we won’t have any chairlifts. Guests will use backcountry touring equipment to hike and skin uphill before transitioning to ski or snowboard back down.”

Let me be clear, I am a huge fan of trying things exactly like this. Woodward Park City, Big Snow, and this will prove to be amazing case studies in a few years time.

That said, there are three things I think are important to remember about the Bluebird Backcountry concept.

It’s fun to talk in absolutes (and they definitely get clicks), but it’s important we don’t get lost in them when discussing things like this.

#2) Another Example of Extremes
But this is also another example of extremes. Skiers go from Vail or Aspen one weekend to “a simpler type of skiing” at Bluebird the next. Totally skipping the smaller, simpler resorts that often cost less than backcountry access at Bluebird would.

Five years ago I predicted this desire to swing from one extreme to another would lead to a “renaissance of small ski areas,” but I didn’t consider the extreme could actually being a lift-free resort. 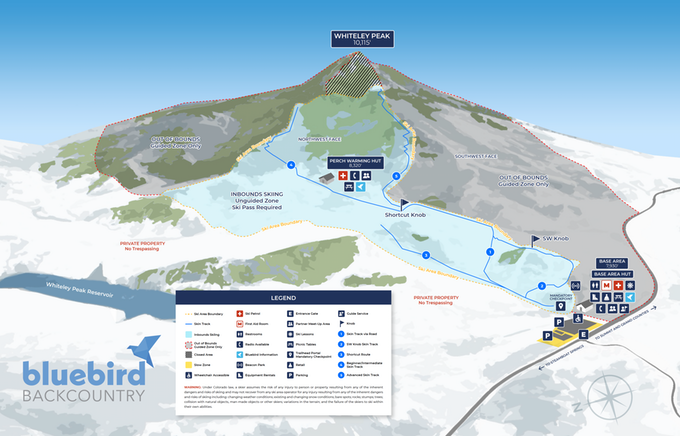 #3) If Anywhere, Colorado
But if it’s gonna work, it’s gonna work in Colorado. There’s a nice uphill community in places like Stowe, but there isn’t a compliment of tree-free terrain on private land. The mountains of Colorado have the perfect mix of both high demand and lots of available, skiable land.

Honestly, I’m right in their market. I’m a resort skier who, while living in Colorado, became more curious (and nervous) about backcountry riding, but still don’t know where to start.

Hope it Works
I sincerely hope this works.

It’d be a perfect way for resort skiers to get education and skills to safely transition to the backcountry, and it would concentrate the folks interested in it so we could have a better chance of learning more about this demand. Because, heck, if there are enough folks interested? Well, maybe you don’t build a quad to service that expansion.

Huge kudos to the folks that are making this happen. It’s awesome to see just a small group of people take on ideas like this. Cool stuff.