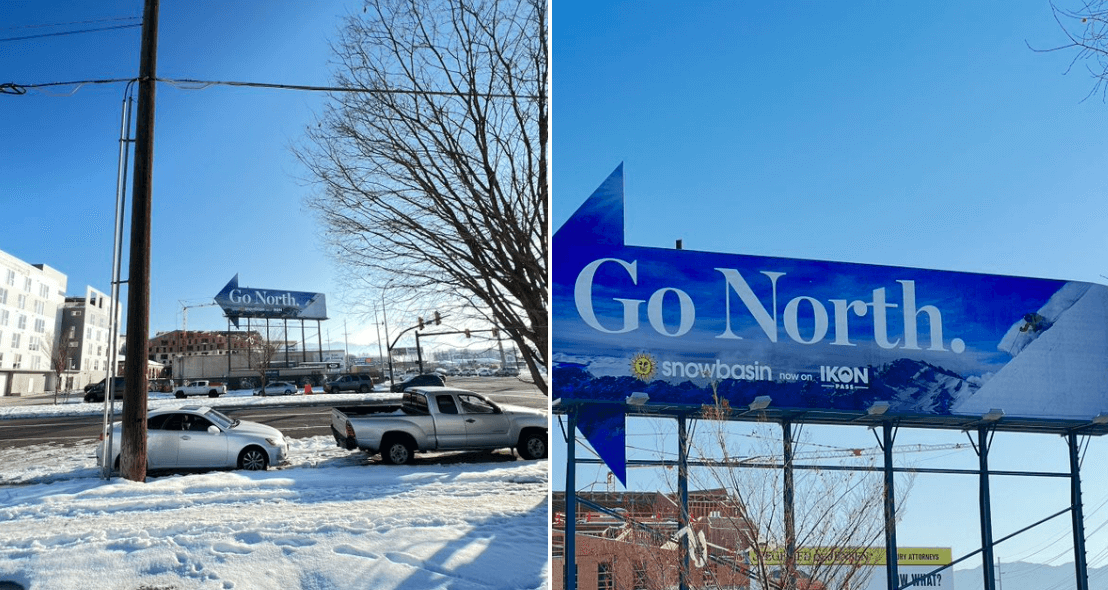 Seeing my “things to write about list” fill up faster than I have time to cover individually, so gonna do another recap post with week with a few clever campaigns I’ve seen around the resort marketing world this week.

Fireworks are cool, but they’re also pretty normal. Most humans have seen dozens of these shows during their lives. Heck, Beaver Creek has held hundreds of these over the years. Drone shows, however, are still pretty dang new and cool. So when Steamboat wanted to stand out, they went with drones and the results are really, really cool.

Like many of you, I’ve been checking the results of Mikaela’s recent stretch of races hoping to see her at the top and know the record is hers. Just a few minutes after I saw some of the celebratory tweets this morning, Sugarbush posted this. Alterra/IKON/Sugarbush knew it was coming for their sponsored athlete and they were ready when the moment arrived. Awesome stuff.

She’s done it!🏆🙌 Congrats to @IkonPass athlete @MikaelaShiffrin, the new All-Time Women’s World Cup Record Holder! To show our support of the fastest woman on skis, we wrapped the Inverness lift in this sweet Mikaela vinyl to inspire the next generation of Sugarbush racers!⛷️ pic.twitter.com/Cx3UQEAT58

Steamboad had their own version on a gondola cabin.

Something tells me we’ll see more of these.

Spoiler alert, traffic is bad in both Big and Little Cottonwood Canyon Utah. Really bad. Snowbasin, about an hour north of the entrance to those canyons, recently took out a billboard to plant some seeds in the minds of folks who were just about to spent 2-3 hours in traffic.

If you drove in to SLC on 600 S this morning, you might have noticed this giant a** arrow.

Now, Snowbasin are following it up with “Go North” pre-roll ad using the same vibe as their “What if?” videos.

Granted, Snowbasin are dealing with their own traffic issues, but thankfully not quite as bad as the folks closer to SLC.