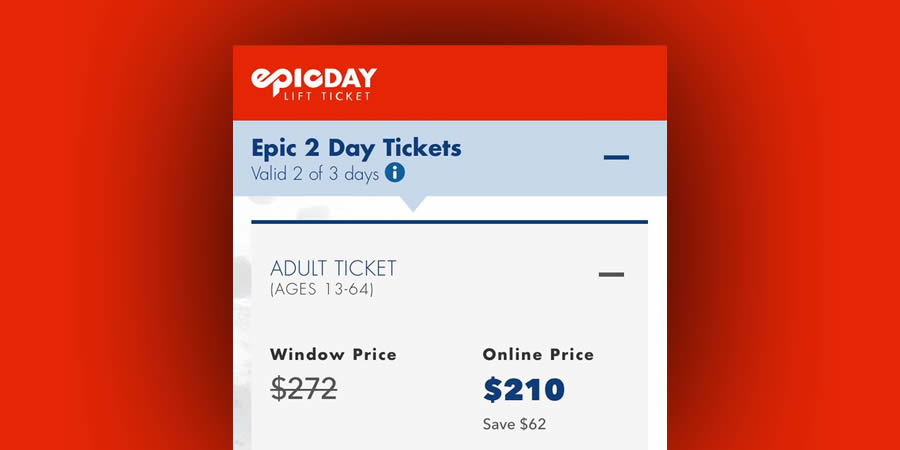 If there’s one drum I’ve beat over the 11+ years of my writing here on SlopeFillers, it’s a question – and concern – about the perception of skiing.

Yes, some skiing is expensive. Yes, some skiing is a logistical mess. Yes, mega passes aren’t a great fit for many skiers. But the problem behind these challenges is simply that we’re really, really bad and getting mainstream media to see skiing as separate groups of resorts instead of one homogenous glob of experiences.

In other words, we’re bad at getting mainstream media to talk about trends being isolated to a resort or group of resorts instead of the industry as a whole.

I’ve shared various examples around this over the years, but lately I’ve found two from other industries that I think shed some light on the point I’m trying to get at.

First, Us/em>
First, let’s set this up with a type of headline we frequently see and hear repeated by press and TV and news.

Note that the article and video is about Vail. Indeed, they actually interview Rob Katz in this piece. But notice has the headline talks about skiing as a whole.

Example #1: Disneyland vs Theme Parks
The first example comes from a recent article that was trending on Twitter. 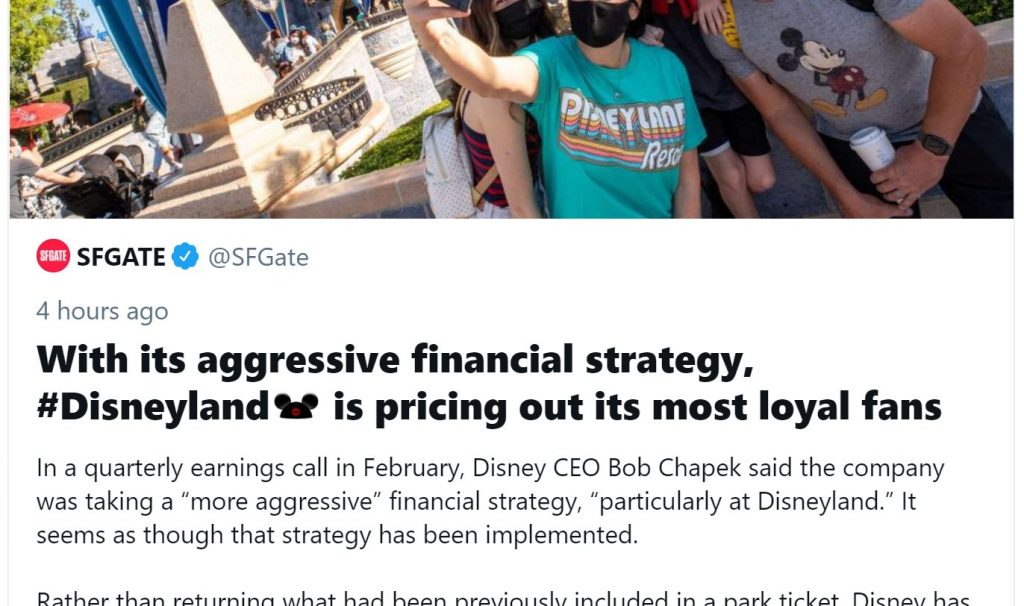 Note that the idea is almost exactly the same as the first: one resort’s pricing strategies being covered by mainstream media. But the difference is simply that the headline doesn’t say that “theme parks are pricing out their most loyal fans.”

Example #2: Golf Courses
This came from a golf media outlet. Notice the headline. It’s talking about the pricing strategies of one specific resort but there is no doom and gloom about the “cost of golf” as a whole. 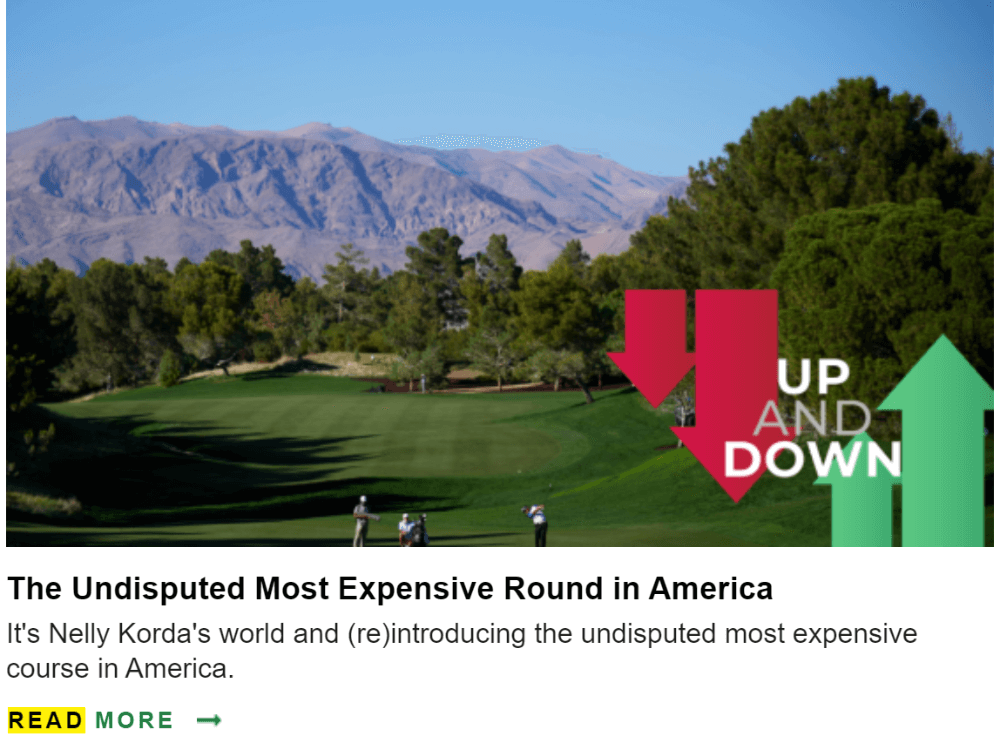 In other words, it doesn’t say, “Tee-time prices hit record highs, is golf at risk of pricing out it’s market?”

There are absolutely opposite examples of each of the screenshots I’ve shared above, but I do believe they’re indicative of a trend where mainstream media – and even ski media – aren’t given a better narrative.

It’s “skiing” or nothing. It’s not that way in golf, it’s not that way with amusement parks, and I don’t believe it has to be that way in ski. But I don’t see it change if we don’t try (here’s one thought about what we could do about that).