Promotions
Maybe it’s time to start calling luxury skiing what it is. 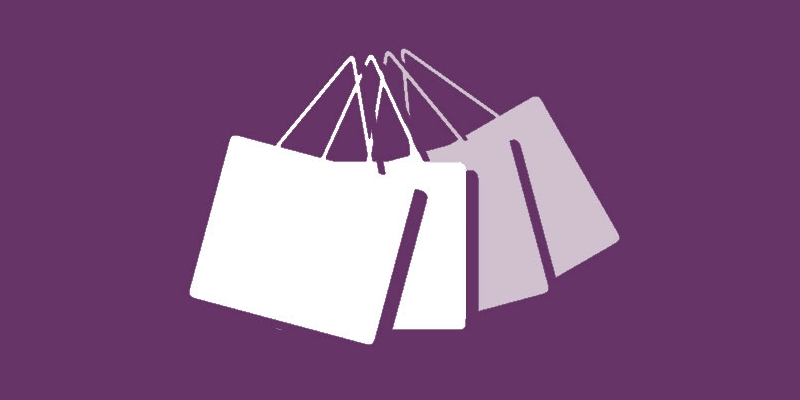 A few weeks ago Jason Blevins of Denver Post fame shared a photo of the latest in the “how high will lift ticket prices get this year” game.

We know it’s coming, but it still leaves your jaw on the floor.

But what I want to address today is not the price of lift tickets.

What I want to address is what the skiing population and much of the greater industry thinks when they see these intentionally-inflated prices.

@jasonblevins @vailmtn This is not helping skiing thrive. This prices skiers out and undercuts the sport. Boo!

Let me be clear, the problem here is not the price of the lift ticket.

The problem is that we don’t have any other way to talk about skiing besides that single word – skiing – or similar references like “our sport.”

Cars
Like ski areas, there is a full spectrum of cars on the road from the Geo Metro I drove after high school to the Tesla I daydream about.

Yet, despite the thousands of models out there, the car industry can be broken down into roughly three categories.

The automotive industry has used these labels and, to be fair, a few others, over and over and over. And by so doing, they’ve been able to compartmentalize their industry into buckets. Groups. Common sets of similar styles or prices.

Same Story, Different Result
Now, let’s say in a few weeks Mercedes comes out with an amazing new car and this is the headline:

Would car buyers and car industry pundits cry “this is terrible, it’s pricing people out of buying a car!” Of course not. But why? I think this oversimplies it, but I do believe it’s in large part because the automotive industry has drawn clear lines between their products.

Changes in one bracket don’t impact the rest.

Just like a restaurant raising the price of a meal to $500 doesn’t raise a cry of alarm among foodies, a car with a six-figure price tag doesn’t make me concerned I can afford a new one if needed.

Skiing
But that’s not how it is in skiing. When Vail raises their prices, we collectively recite the decades-old response that “we’re pricing people out of the sport.”

And in some ways, we are. Because without lines between our products, the media and consumers have no way to separate what Vail does from what Howelson does. Which is a problem.

Maybe that needs to change.