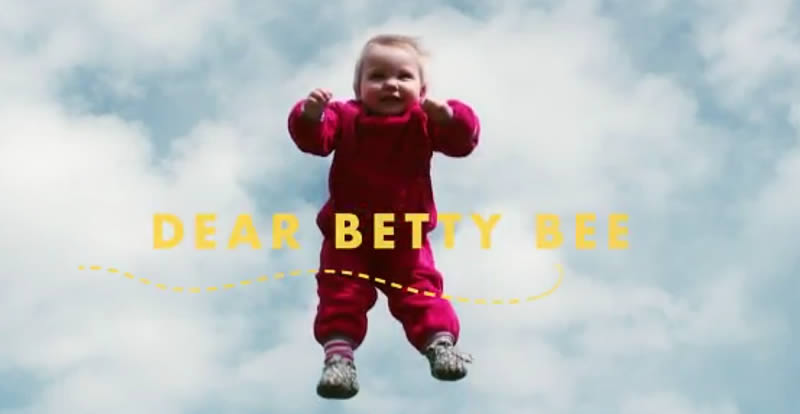 A few months ago I wrote about a video Alta produced called “Snow and…” that, at least in my flawed opinion, was one of the smartest and most intriguing concepts in resort marketing.

It was smart because it allowed pros to be relevant and interesting not just to semi-pros and season pass holders, but to just about everyone.

@slopefillers or the story is just pro skiers and their media creating more relatable stories that inspire in non-cliff-hucky ways.

But it was intriguing because it implied a message that is rarely spoken aloud among core skiers. It suggested that there was something Pep may prefer to do over skiing. That no matter how passionate he was about a sport, there were people who were always going to win in an either/or situation.

To all the badass mountain mamas out there, happy Mother’s Day from us. pic.twitter.com/vAPUzdwtlG

Catch that quote near the end?

“Somehow, kind of like you made more room in my belly for yourself to grow, you’ve managed to expanded our capacity to enjoy the simple things.”

And here’s the important part…

“In those moments I realized I’m having just as much fun as I would be skiing on a powder day.”

It happened again. A pro admitted there’s something equal to or better than skiing. By so doing, Pep and Ingrid’s voices went from relevant to a select group of core skiers to relevant to virtually every resort guest.

Because in that moment these pros weren’t just pros, they were people.

The Truth
I think I notice this stuff in part because it’s something I completely agree with. As I said back in 2015:

“I love being a dad and I love doing things with my family and I love both much, much more than skiing. So even with the greatest offers, I may still not act until doing so doesn’t mean leaving them at home.”

When given the opportunity and context to admit it, most people feel the exact same way. There’s a long list of things they love to do, and then there’s family. People. Friends. Children. Parents.

The good news for us is that the long tail of interests among our guests is hard to segment for, but family? Well, that’s just about universal.