Content Marketing (All)
The intriguing, normal side of pro skiers. 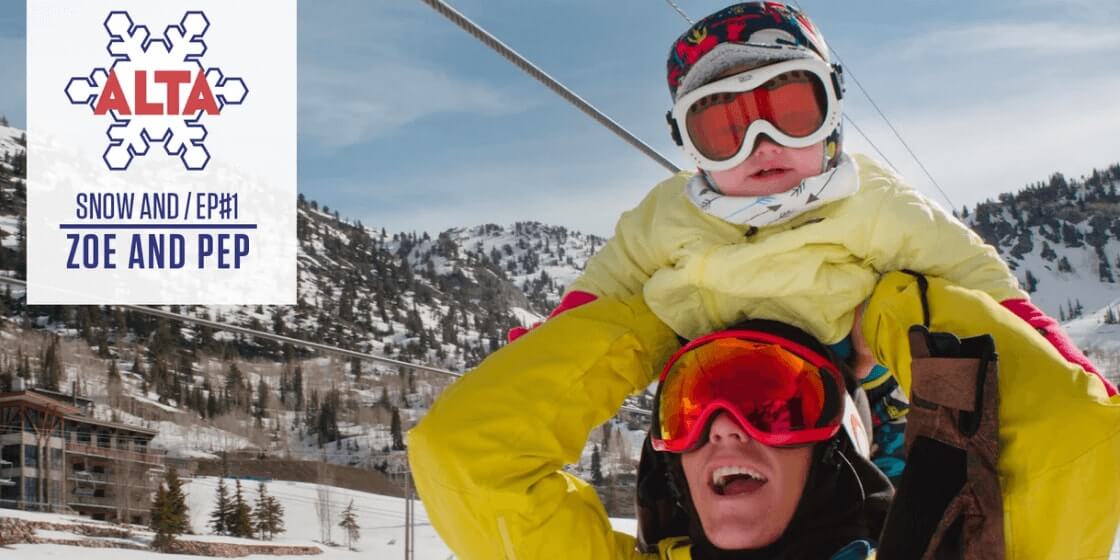 One of the most interesting conversations I’ve had over the years I’ve run SlopeFillers is that of the role of pro skiers in our sport.

On the one hand, Warren Miller inspired millions with a simple formula of going to a new mountain, finding the best skiers there, filming them, and showing his movies to the world. On the other is a level of skiing progressing further and further from a general skiing population that doesn’t even describe themselves as skiers.

A few months ago I shared a video that had the wheels turning about this very question when, lo and behold, a pro skier replied to my tweet.

@slopefillers or the story is just pro skiers and their media creating more relatable stories that inspire in non-cliff-hucky ways.

And he was right.

There’s still a need for normal stories that people can relate to, but it brings up an interesting ability this pros have of inspiring people to ski with the aspects of their lives that don’t happen on massive lines and steep slopes.

“Snow And”
Enter a new series by Alta that builds on the simplicity and storytelling of “On the Lift With”. Simply named “Snow And”, their first episode was right in line with this discussion.

Pep Fujas is one of the most incredible skiers I’ve ever seen on film.

That’s the same nuance we explored with that aforementioned post bout people calling themselves skiers:

“The vast majority of ski resort guests don’t participate in our sport enough to call themselves skiers. And, so being, there are likely many, many things they enjoy more than skiing…To these people, skiing is something they occasionally DO, not who they ARE.”

In other words, Pep is an incredible skier. And he is, to be sure, a skier.

But the video above gets at something even deeper about Pep. It gets at the fact that, yeah, he’s an amazing skier, but he’s also a normal person. A normal guy with a family he loves and wants to share this sport with. And a child who, at least on some days, he’d rather have with him in the backpack on mellow runs than back at home while he skis the steep stuff.

Inspire Some vs Inspire All
Pro skiers can inspire, to be sure.

But I think to Cody’s point above, telling the rest of their story (“Snow and” as it were) can be a powerful compliment that helps them inspire not just budding pros, but the rest of us as well. Not just those looking to put put in 100 days on a season pass, but those looking for 10 days in a hotel room with a family of 4.