Inspiration
Big Snow’s passholder t-shirts are a big win for a small price. 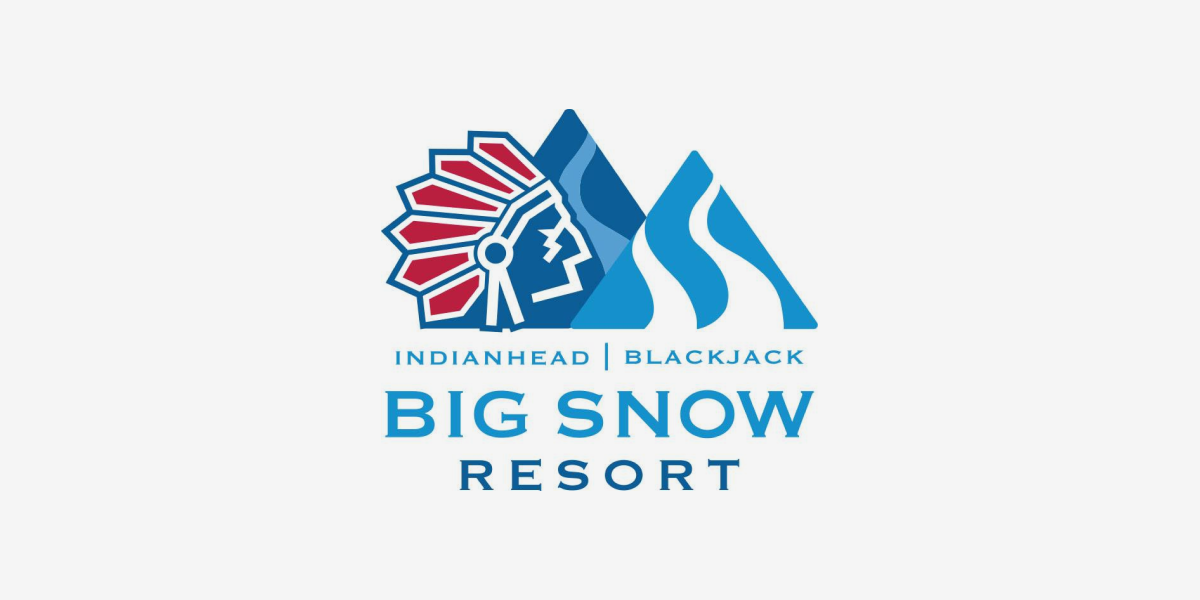 The other day I talked about t-shirts and I’m gonna do the same thing today.

Because, yes, folks love their favorite mountains and have a soft spot in their hearts for a certain run (or three), but there are lots of other ties to the resort they’re proud of too.

One of the simplest but most easily overlooked? Someone’s status as a season passholder.

Pride
Skiers are proud to be passholders. They’re proud to show their commitment to both the sport and the resort they love.

So Big Snow’s had an idea idea: give their passholders the change to wear this status as a badge of honor through a passholder t-shirt for each season. 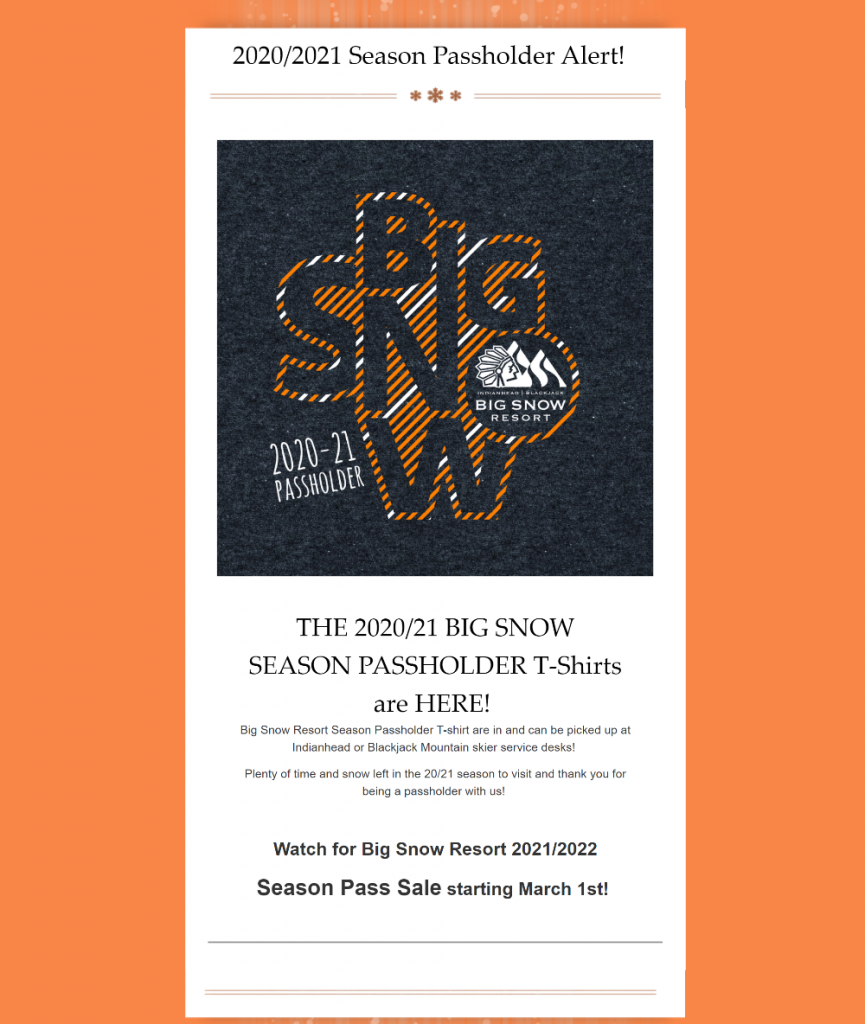 This tradition, which has been going on for a few years now as best I can tell, is incredibly smart and a really powerful way to nurture the loyalty that exists in this critical group of customers.

Shirts
Shirts are such a great combination of value and cost. People love them, there’s really no such thing as having too many, and buy a couple thousand at a time and you’ll be paying a few bucks each.

Tack on $5 to the price of every pass and most folks won’t even notice.

But give them a free shirt that shows how much you appreciate them and let’s them showcase something they’re proud of? That’s not something they’ll soon forget.