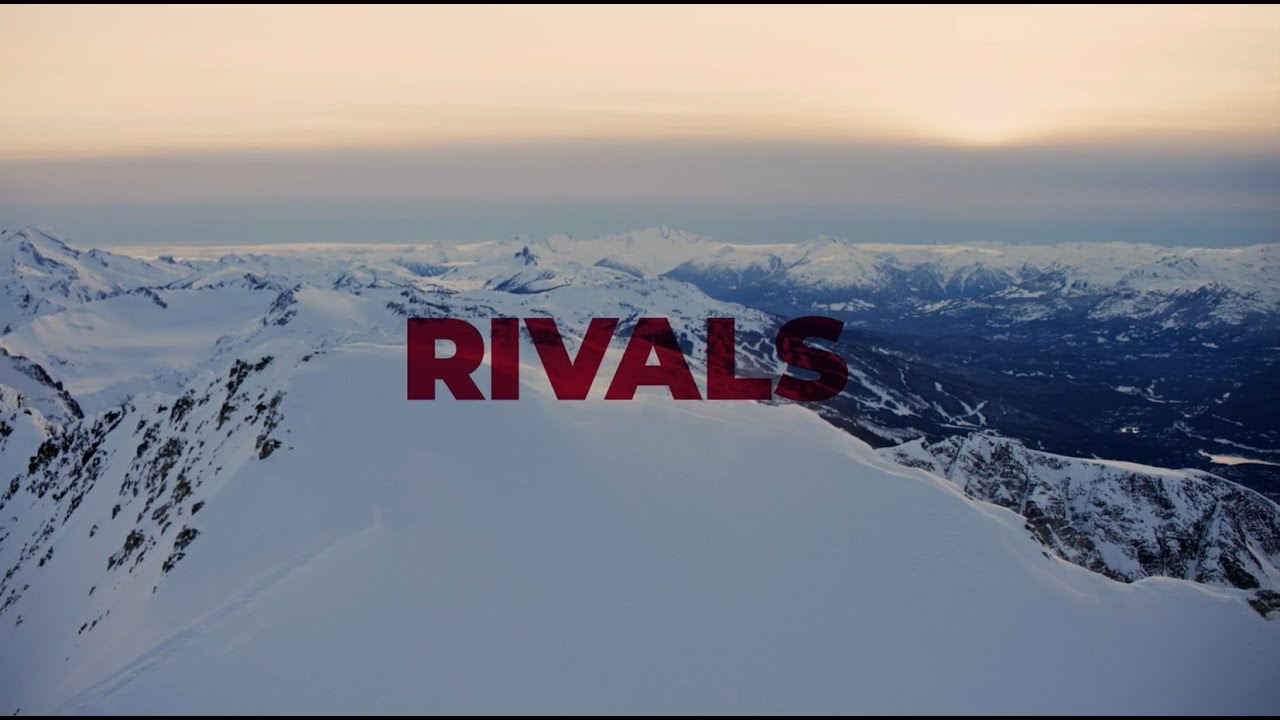 In any rivalry, a few things are bound to happen:

Now, this sort of info is fertile ground for any marketing campaign, but Whistler Blackcomb have the unique advantage of once being actual rivals (which generated non-stop innovation to outrank the other) and now being the same resort.

So all those amazing things they’ve added? No matter which side ends up being better, the resort wins.

That’s exactly what their team has done with their newest video; Rivals. A tongue-in-cheek story of which side is better today combined with the history behind the rivalry before they became one mountain makes a story that is completely brilliant, entertaining, and effective.

“We heard it from the guests, ‘I’ve gone to Blackcomb…it’s so much better, the food’s better, the service is better, lifts are better, and I’m never coming back.’ It opened up our eyes. There was a really an ongoing drive to just do more and more and more.”

In one sentence they’ve showed that one side of their mountain is so amazing people were only starting to go there, but also underline the fact that the other side of the mountain was so worried they hustled and hustled for years to up their game so their skiing experience was as good (if not better) that the other.

Which leads to the viewer to this climax at the 22:00 mark:

“Why pick one zone, let alone one mountain? How can my human size brain comprehend the great mysteries of the universe?

Wait…if there’s so much terrain one rider can’t possibly have all the facts! Nobody’s right and everybody wins! It’s an unlimited playground with unlimited zones!”

It really is one of the most clever angles I’ve seen in a while.

Brilliant films are build on brilliant stories and this is absolutely one of them. I love to say that “stories give moments meaning” and this story gives meaning to one a deep, central, core part of every message the resort shares on any channel.

Because this film unlocks a whole new level of meaning for the name: Whistler Blackcomb.

Huge kudos to the teams at Whistler Blackcomb and Origin for another winner. Just when I think they’re out of killer stories, they prove me wrong once again.