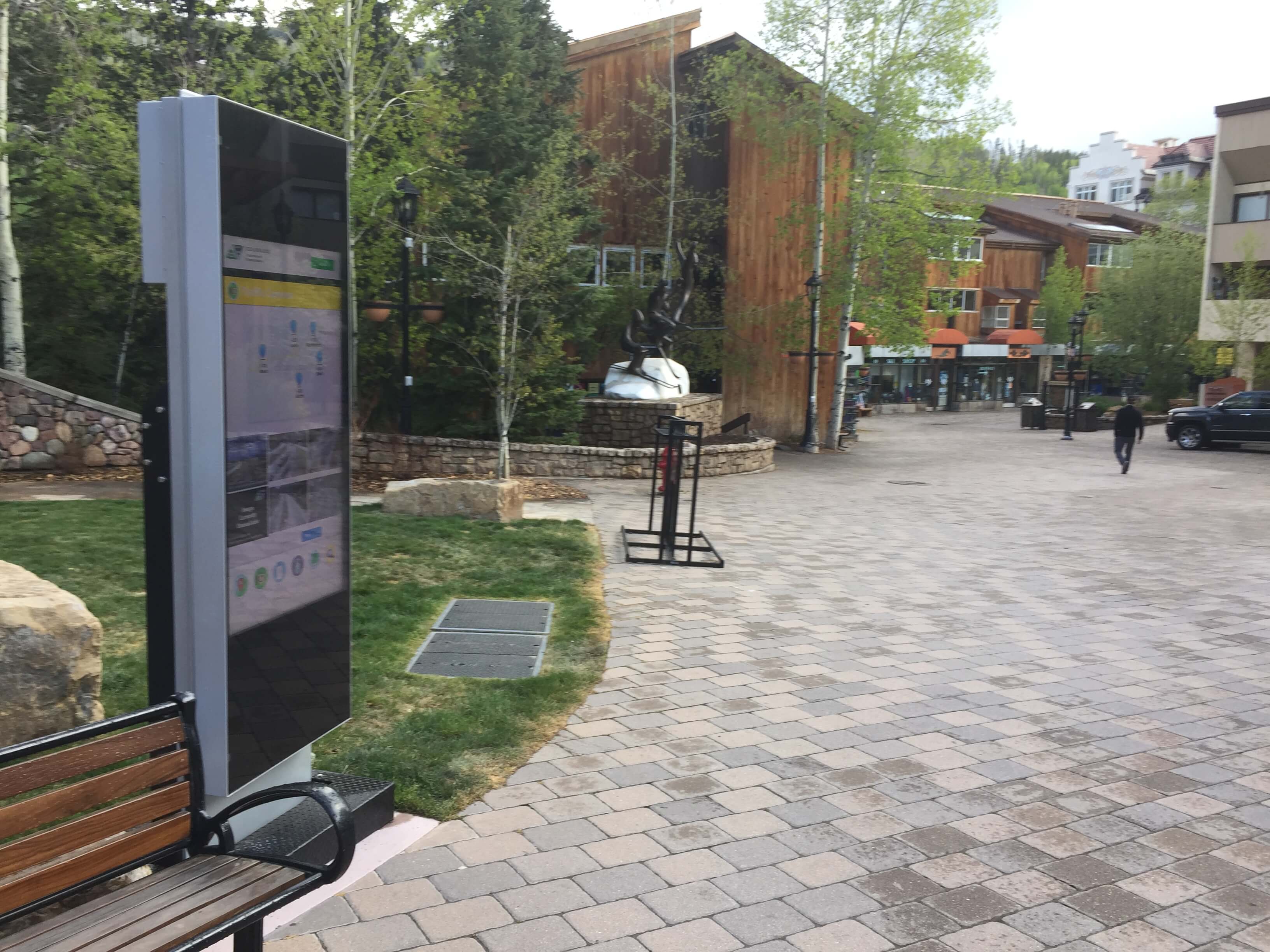 I’ve noticed an interesting pattern within human behavior show up recently. Given the choice between leaving now at getting stuck in traffic, we’ll opt to wait an hour or two for the traffic to clear before we do.

Sounds straightforward, right? But think about that for a second.

Instead of leaving at 5 and getting home at 7 I’ll leave at 7 and get home at 8.

That scenario keeps playing out in various conversations and it’s exactly I thought about when I saw something in Vail Village last week during INSIGHT.

The Kiosk
Let me first show you the kiosk I saw. Situated in Lionshead, it simple shows a handful of live camera views from along I-70 which is where the vast majority of commuting skiers will have come from. 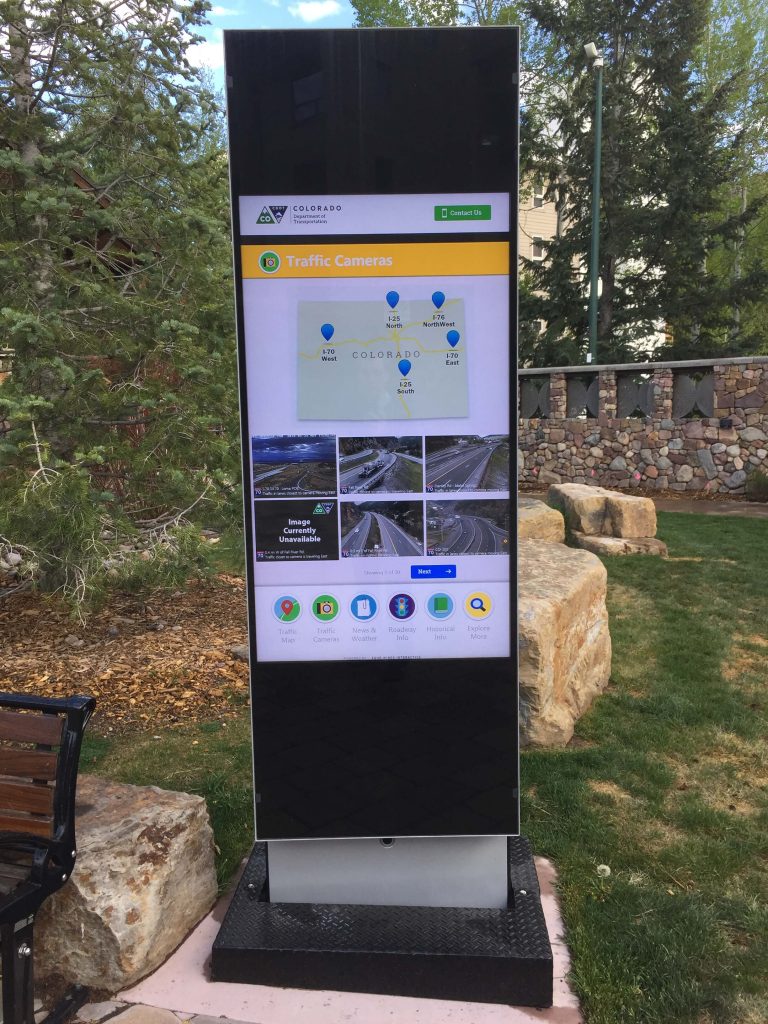 Now, if you were installing these cameras and were trying to balance the experience people have in the village with making sure the right people see this before it’s too late, what’d be your preferred placement?

In Vail’s case, it’s right at the entrace to the Village below the parking garage and shuttle stop. 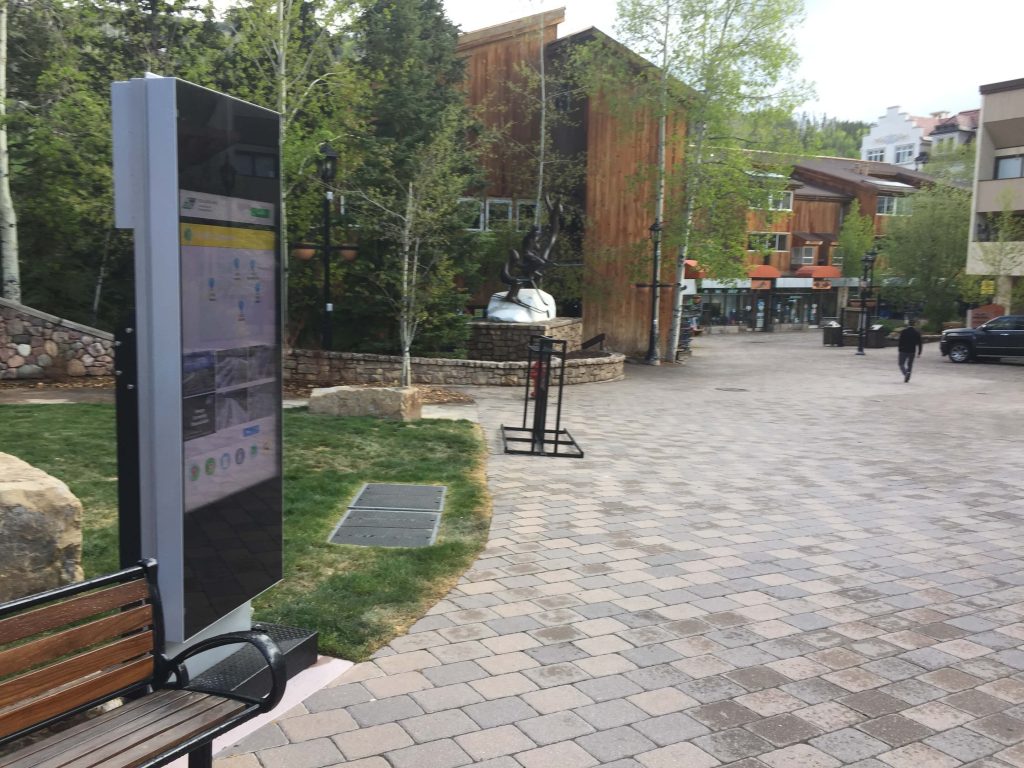 #1) Not Too Late
These people haven’t fully committed to leaving yet. They’re not in their car and they’re not on the shuttle where they might otherwise have pulled out their phone to check. In other words, it’s not too late for them to turn around and head back into the village.

#2) Emotion
A map with roads highlighted in reds or oranges is a great indicator, but it’s not a very emotional one. There’s something about seeing the cars and this thing we humans try so hard to avoid that can create a real, emotional response. And what’s at the root of human action whether it being choosing to share a video or deciding to go on a vacation? You guessed it, emotion.

#3) Between Those Options
But going back to my original point, it figuratively sits between those options: between wasting time in traffic and spending time somewhere, ANYWHERE, else. If gives skiers a split second to weigh those options and, as my experience suggests, choose to wait.

Good Stuff
It’s simple, it’s emotional, is a smart way to save skiers the hassle of sitting in traffic and give them the chance to enjoy the experiences you’ve created just an hour or two longer.