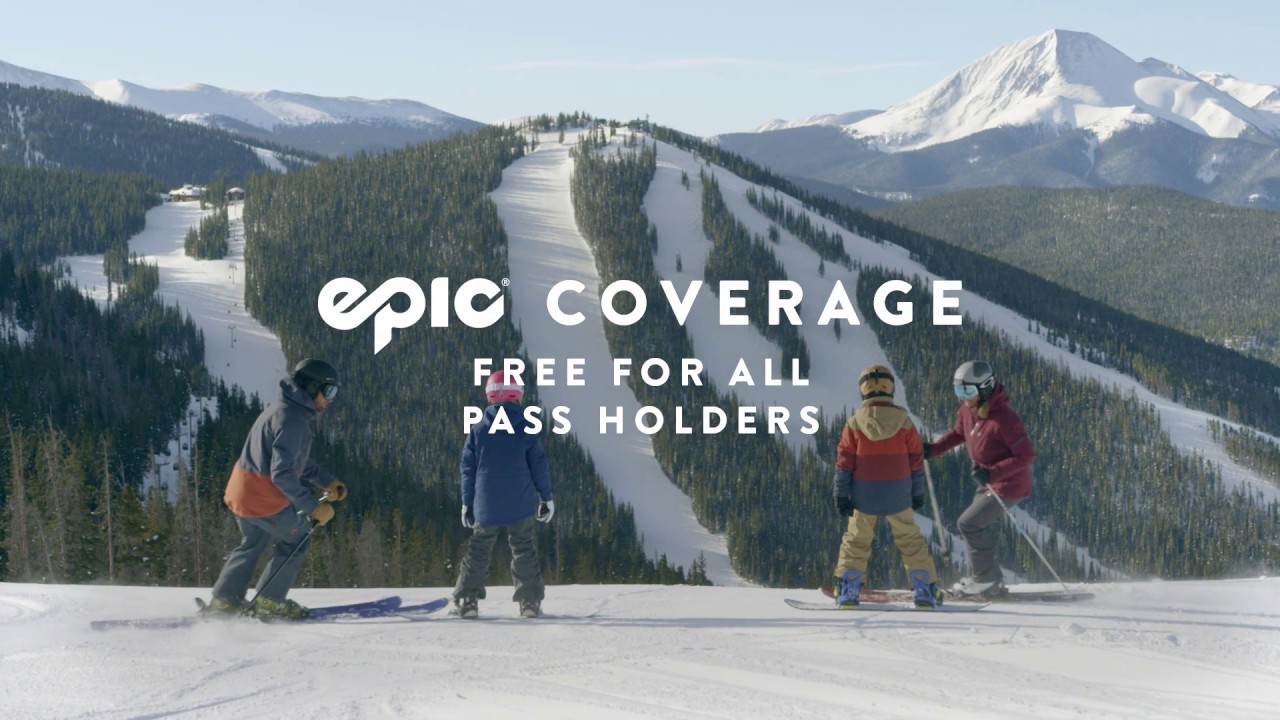 I’ve been big on YouTube pre-roll ads for the last couple years. Not only have resorts used them extremely effectively, I find them being some of the most influential marketing on my own behavior.

This week, I want to take a couple days to share two that have stood out to me as the season approaches.

Epic Coverage
I’ll start with an 30-second spot by Vail Resorts around their Epic Coverage concept.

There are a few things that stand out that make this a nice, effective spot.

Plenty of Non-Ski Visuals
First, I wanted to tip my hat to them for their choice of b-roll. No cliff drops or tricks here, just a lot of people smiling, making simple turns, enjoying some grub, etc. In other words, enjoying the off-hill stuff just as much as the skiing itself. A great message anytime, but especially in a year where there will be an unlimited supply of smiles in the village but not powder turns on the slopes.

Intentionally Vague
I really like the way they didn’t give anyone a chance to get lost in the details of how Epic Coverage works. This isn’t an FAQ piece, it’s a branding piece and it does a fabulous job of getting the gist of Epic Coverage into a tiny, emotion-filled package without getting sidetracked in the weeds.

Thirty Seconds
It’s really, really hard to get someone to watch a long pre-roll ad. So without a message funny enough or clever enough or whatever to keep viewers from clicking “skip”, I definitely dig the 15 or 30-second spot. It forces you to really get the point but also doesn’t fight against the limited attention spans of the audience.

This variation is sporting around 20,000 view (most of which we can assume are paid).

Other Variations
While I’ve mainly been served the above pre-roll, others are currently live in various markets based on the naming convention on their videos which are primarily uploaded to the Snow.com YouTube channel.

These follow a similar angle, mainly focusing on education around the Epic Pass concept as a whole. And while these haven’t been served to me, they’re also really well done.

Overall
I have always noticed the videos that influence my behavior and the ones I see the best results from as a marketer are also the ones that don’t try to do too much and are able to stay focused on a single, simple purpose.

These do that extremely well.