Growing Skiing
My concerns about the TOU are the same I’m feeling about ski. 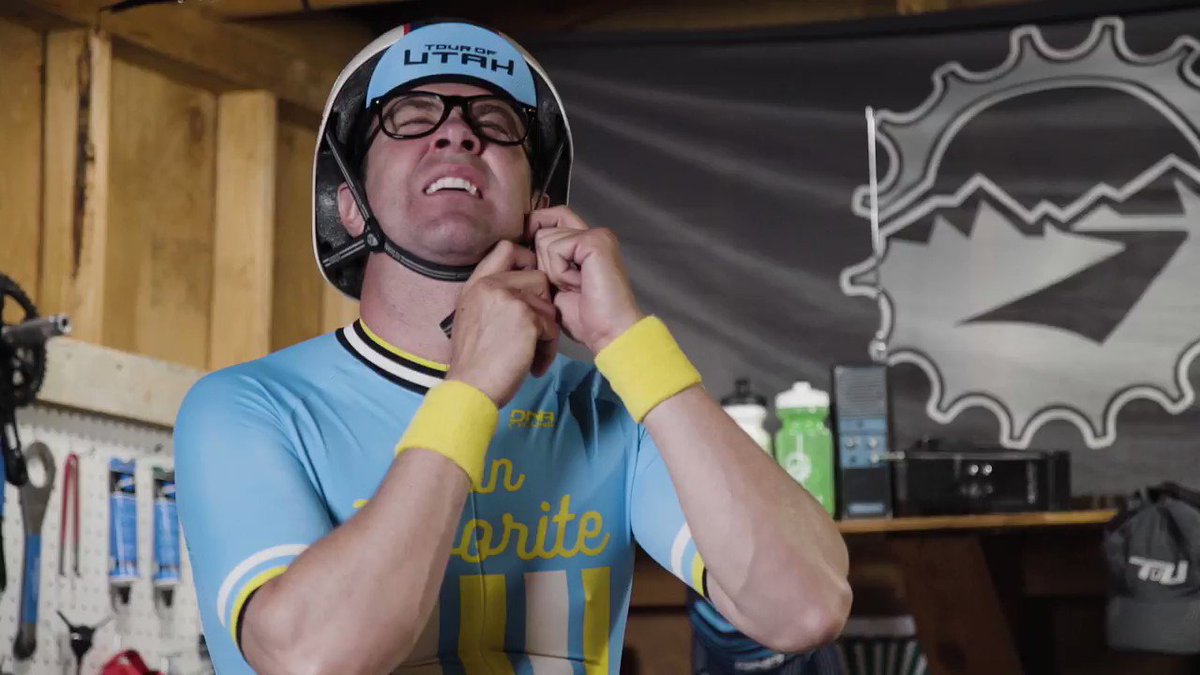 In about two hours the Tour of Utah will pass within 100 yards of my home.

I’ve been watching the race each year since probably 2008, even before I first mashed the pedals of a road bike, and I’ve always loved how challenging the race is and the grit required to win it. This has been their MO to the point that, before long, it became their tagline:

With that in mind, I want to take a quick look at a new campaign that Tour of Utah organizers introduced this year. I say campaign, but mostly a personality. They call him, the Superfan.

These have been promoted to nearly 100,000 combined views on Youtube (the one non-promoted video has 85 views), so it’s clear they’ve put a lot of focus and weight into this message.

Inclusive
And we know exactly what they’re doing, right?

But compare this fun-loving, but clueless, cyclist to the tagline – “Americas Toughest Stage Race” – and it’s not hard to spot the disconnect. The voice they’re using to speak to the broader audience simply doesn’t resonate with the core.

In other words, they’re at risk of alienating the core by positioning themselves too specifically to never-evers.

Skiing
But if this sounds familiar, it should. Because this, to a large degree, is what we’ve tried to do in skiing. And in so doing, I think we’re also at risk of alienating the same group.

Danielle Kristmanson from Origin touched on a similar thread during her NSAA session this year, and recently followed it up with a thoughtful blog post as well. Here’s a quote from that piece:

“For the past couple of decades, we have positioned skiing and snowboarding as something for everyone, and in the process we’ve begun to ignore the importance of our culture to our best customers. We’ve stopped inspiring them, celebrating them, and thanking them for being part of our tribe. We worried that our sports were too hard, too risky, and too exposed to the elements, so we focused on making them look the opposite.

The problem is: our core customers like the challenge, they thrive on the risk and they love snow. We stripped away the very things our core celebrate. And slowly, but surely, we’ve taken away all the things that they use to attach themselves to us emotionally.”

Now, call me dramatic, but the questions Danielle is asking are the most important I’ve seen asked in the last 10 years. She’s challenging the status quo. She’s asking whether our two-decades long strategy is failing us.

And you know what, I think she might be right.

Big Question
It goes against a lot of what I’ve written about, but it’s the more I think about our situation the more I think she’s onto something. And the more permission I give myself to at least believe momentarily that she is. Heck, the title of my session at SNOW Operating’s user group this fall is simply:

“Let’s Face It: We Have No Idea How to Grow Skiing”

Right or wrong, these are questions we need to start honestly asking ourselves. If we’re on the right path, it’ll serve as a good gut check. If we’re not? Well, now is the time to course correct, not in another 20 years.