When I first announced my Ski Smaller project, one of the first people to email me was a man named Michael Bouchard.

Michael said quite simply that he had purchased Tenney Mountain in New Hampshire and planned to reopen it this coming season. Having heard dreams and plans like this before, I somewhat dubiously clicked “like” on Tenney’s new Facebook page.

Ever since I’ve seen a genuine, personal, resourceful approach to this page that we should all be paying attention to. I’ll try to illustrate five factors that are contributing to this with five recent posts. 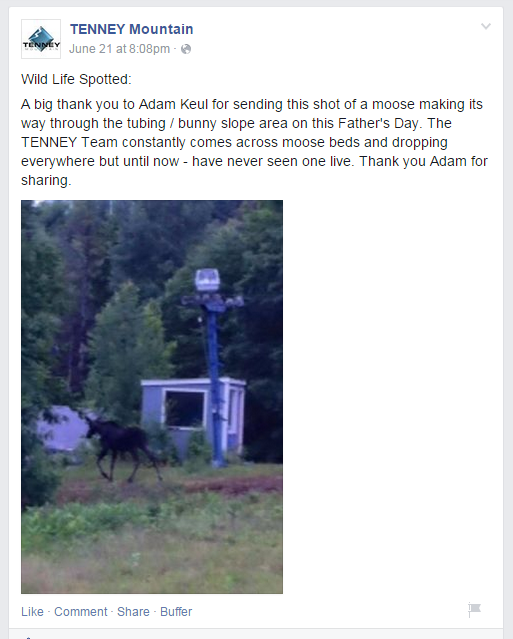 #2) Humble
He also recognizes he doesn’t have the answers and is more than willing to ask his fans what they think a policy or approach should be. 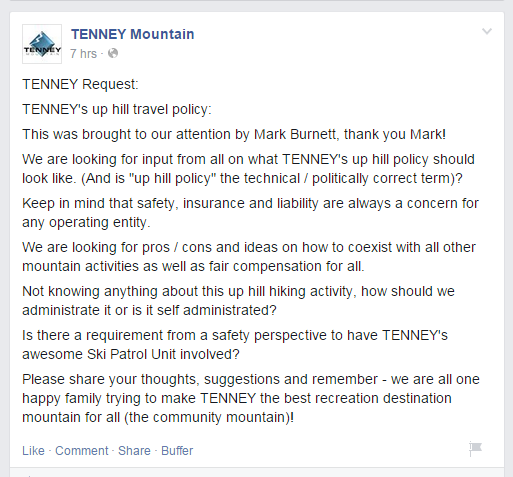 #3) Resourceful
Sometimes people with enough money to buy a ski area feel like they have to show it. Not so with Michael. Instead of building a pump, he built a siphon out of PVC> This approach matched the mindset of Tenney’s fans. 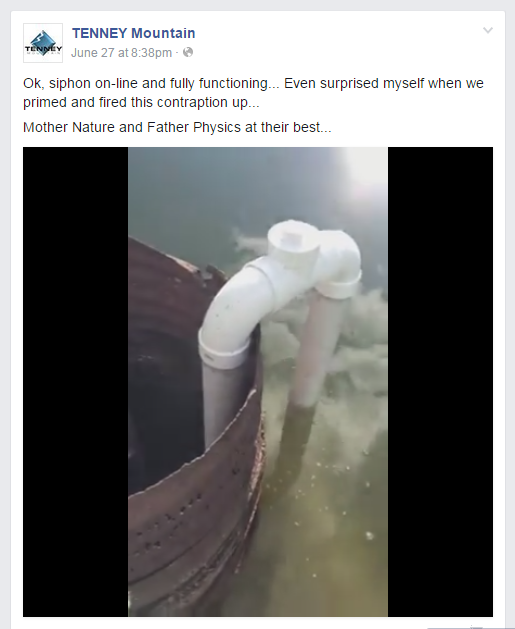 #4) Regular, Imperfect Updates
Michael’s updates are an honest, real look behind the scenes. He doesn’t just show the pretty parts or staged setups, he shows what’s actually happening. And he does it very, very regularly which is huge. 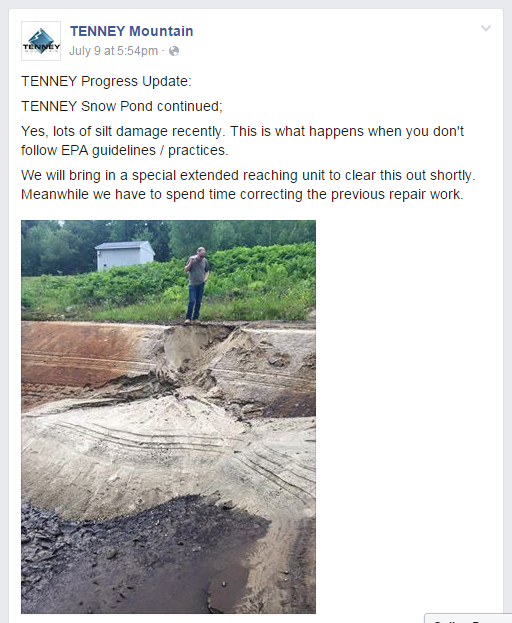 #5) Community
He doesn’t hesitate to showcase the people and businesses in the community. He realizes success depends on everyone (not just the ski area) and shares it in a way that is wholly about the other business, not Tenney. 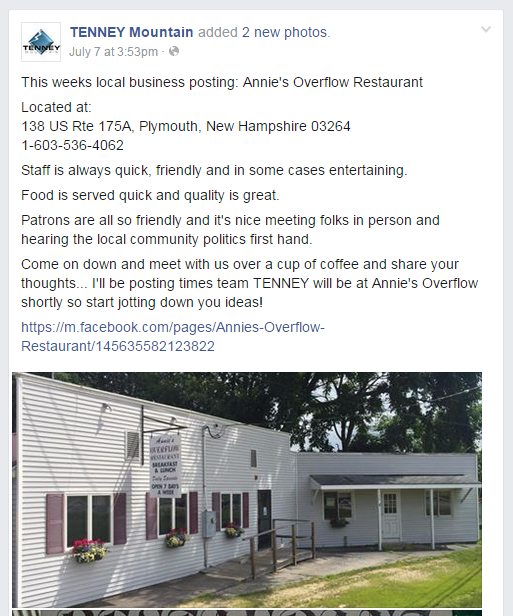 What’s Michael doing? Well, simply put, he’s not trying to be a marketer. He’s just being a person trying to keep his friends informed about something they care about.

Think about that for a minute.