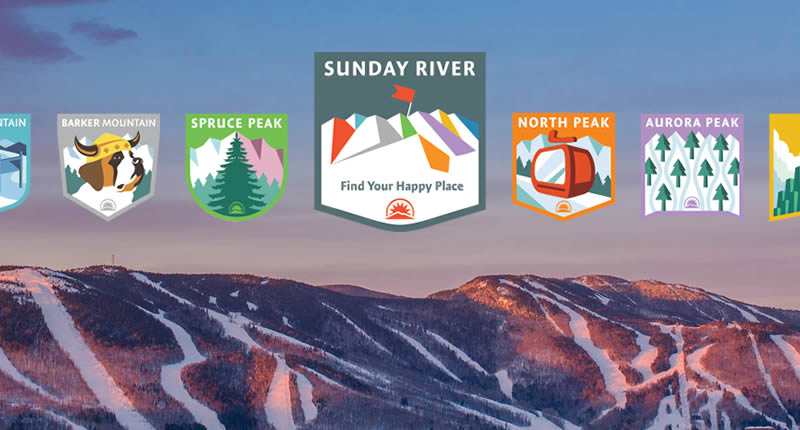 Some of you may know that after I got my degree in marketing, I ended up returning to school a year later for a masters.

But the degree I chose wasn’t the typical MBA, but Instructional Design & Learning Sciences. I wanted to better understand how people consume, process, and internalize information and how that process can be improved.

In other words, I wanted to become a better teacher.

Because, as I’ve said many times, marketing is many things but I’ve always believed at it’s core marketing is simple teaching.

Chunking
One of the things we used to regularly discuss in those classes was a strategy called chunking. It’s the practice of taking something big and complex and turning it into smaller, manageable pieces. Here’s a definition from a learning strategy blog:

“Chunking refers to an approach for making more efficient use of short-term memory by grouping information. Chunking breaks up long strings of information into units or chunks. The resulting chunks are easier to commit to memory than a longer uninterrupted string of information. Good chunking facilitates comprehension and retrieval of information.”

Sound like a useful tool for marketing and branding? Sunday River thought so too.

Here’s the thing, Sunday River has 135 trails that total 53 miles of skiing across 870 acres and 8 peaks all served by 15 lifts. In teaching terms that “long string of information.” In marketing terms that’s a complex product that could be skied in a nearly infinite combination of lifts and trails.

So, they chunked it. They took the complexity and broke it up by their 8 peaks.

Every chunk comes with a simple, descriptive tagline with those billboard stats of lifts and trails broken up by each zone. Each is then accompanied by a short description, recommendation, and other details that support the marketing angle of each chunk.

This, in my book, is a brilliant strategy.

But why am I writing about this now? Other resorts have done similar things, Winter Park’s efforts among the best, but this kept coming to mind for three reasons.

First, consistency.
The most overlooked word in marketing is consistency. Being consistent gives marketing a chance to build on itself. It means every campaign isn’t starting from scratch. Every message has a previous memory to stick to.

And that’s what Sunday River has done.

These peaks have been featured, talked about, promoted, and tied to other campaigns for years. It wasn’t a one-and-done campaign, it’s a consistent effort just like Sunday River’s tagline: Find Your Happy Place.

Second, it’s given attention.
While other efforts have been good, Sunday River’s have been great. The screenshots above came from their microsite, I’ve had brochures sent to me with a similar level of focus and execution, and don’t forget their latest ski show booth.

They’ve created great chunking, but they’ve also given a savvy campaign extra wind in its sails.

Lastly, it’s something to accomplish.
This is a big one and something I think skiing desperately needs more of.

In effect what chunking does by breaking one big thing up into smaller things is create a check list. Waypoints on a journey. Even more, it’s something any skier could do during any ski vacation at virtually any experience level.

Chunking opens the door for accomplishment and, when given attention like Sunday River has, is a beautiful way to turn something complex into something powerfully simple.