I love Utah State basketball games. They were awesome in college and now, somehow, even better now that my kids are getting old enough to enjoy and appreciate things a bit.

But do you know what they get most excited about when we go to these games? The mascot (Big Blue) and the seemingly endless supply of free posters and cards and magnets as the entrance to their bedroom can attest. 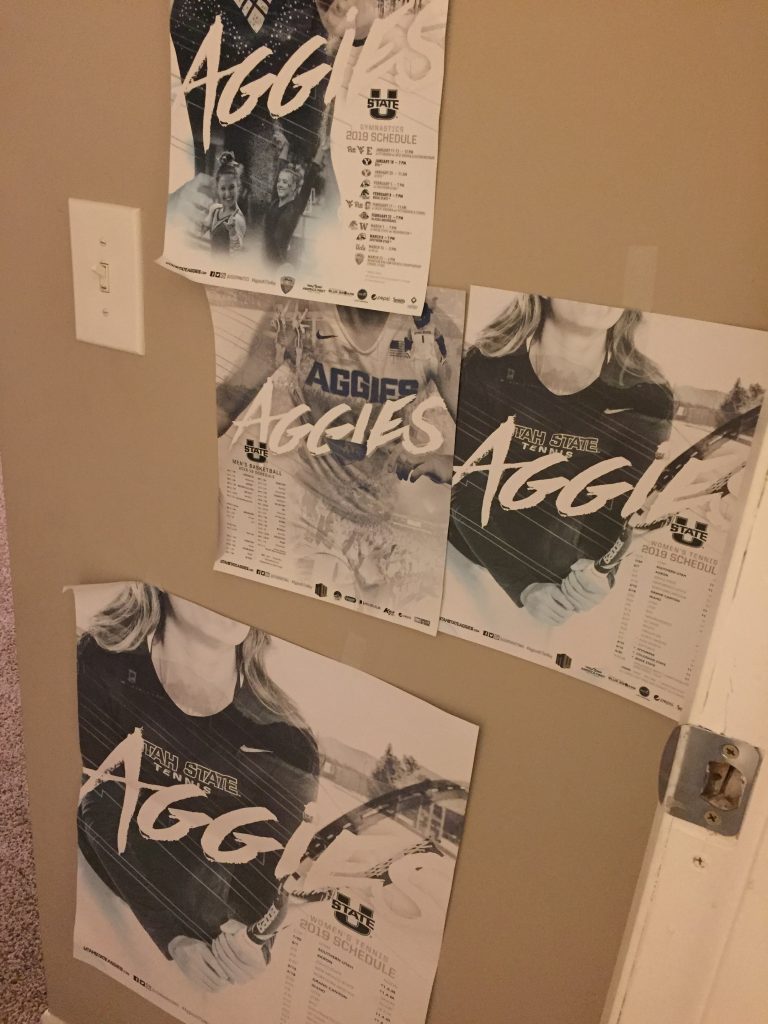 These posters and magnets do a few things, but because they almost universally include a season schedule of games/matches/etc., the primary upsides are:

Now, I’ve written about the crossover in strategy between ski and sports, but I’d never considered this tactic.

Well, until the other day.

Took a page from the sports marketing playbook with schedule magnets for @SnowbasinResort.

There is a lot going on this summer, highlighted by free concerts starting this Sunday! pic.twitter.com/W2gblBwQr5

I just met Michael the other day via email. He’s the new Marketing Manager at Snowbasin but can you guess where he came from? Yep, a half decade doing marketing in and around the University of Utah’s athletic department.

Simple + Smart
I love this. It’s such a simple, brilliant idea and I tip my hat to Michael for seeing the connection between a sports team’s season schedule and a ski resort’s summer events lineup.

That ability – to see parallels between other industries and ours – has served the ski industry well and I can’t help but think it will become even more valuable going forward. This is a smaller effort on that tactic, but seeing the crossover is the key here and Michael nailed it.