TV / Video
Salomon TV is a beautiful lesson in the human side of sports. 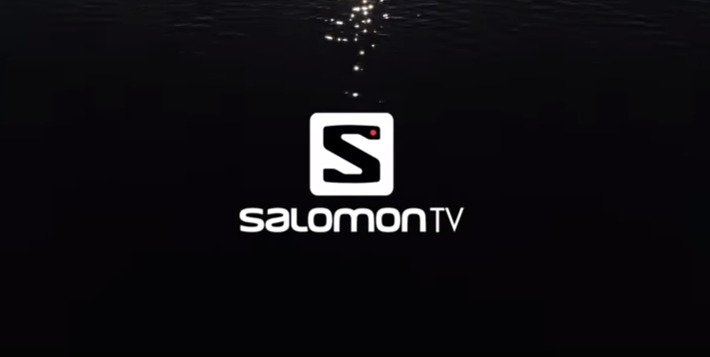 I’m big on video and I’m big on series. So this week I’m sharing a few of my favorite serialized, non-ski video campaigns to (hopefully) inspire more in our world.

Salomon, in my book, have been leading the content pack for a long time.

But some of their recent stories on Salomon TV are ones that, in my book, are some of the best they’ve ever pushed to the web.

Then
I not necessarily against stories set it far-flung lands, places that take some combination of gobs of money and no 9-5 in order to actually accomplish.

And Salomon has certainly had a few of those.

But I think they also recognize the power that comes from telling stories that are closer to home in both location and the personalities that are able to make them happen.

That one above is, perhaps, a perfect example of what I mean.

The Incline
Think about the incline for a minute:

In other words you can imagine two a few outcomes from a story like this.

Inspired
Most folks will simply be inspired by it. They’ll smile. They’ll feel a little bit of awe at how many times a person has done it.

Inspired to Replicate
Some may see a similar location or activity in their next of the woods. Maybe it’s really similar like the Grouse Grind, or perhaps it’s just that 5mi trail around the lake they’re always wanted to do.

Inspired to Do
But there will be a few who actually do. People who take a road trip to Colorado or just book an extra day on their next business trip to Denver. Then drive south, lace up their shoes, and do it.

Regardless
But no matter which bucket they fall into, Salomon will be there.

Maybe not on their feet on shoulders, but the fact that Salomon was the source of inspiration The sharer of the original story. That will make a difference. That will matter.

And that, in my book, is a huge win and the reason these stories are so incredibly good.