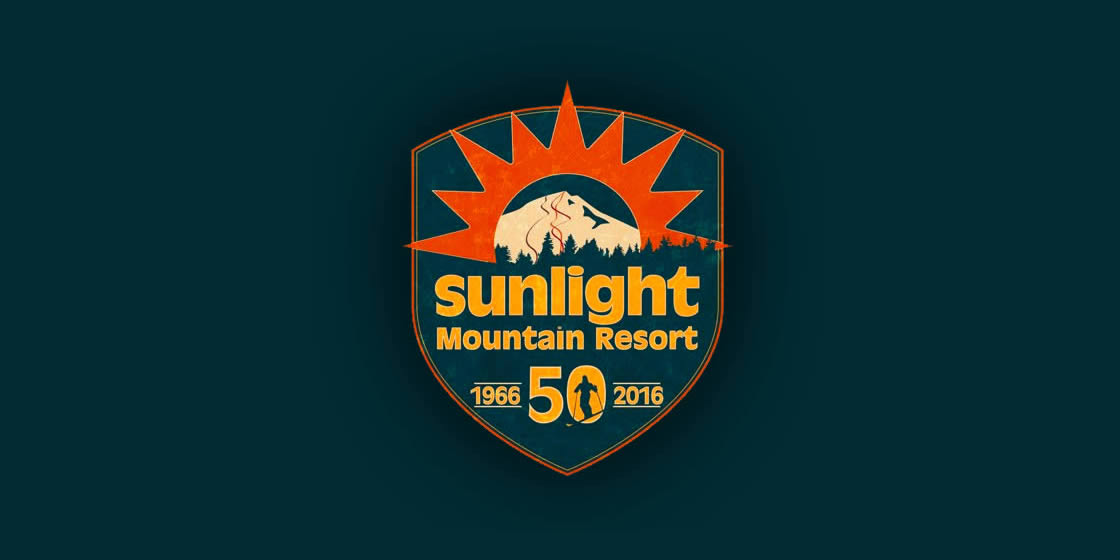 Sunlight’s new Sunny 700 lift ticket (a $700 lift ticket that comes with a pair of skis marketed as “the most expensive lift ticket in the country”) is brilliant for a lot of reasons. Their execution on the idea was also incredibly savvy.

But now one simple follow up to this whole concept has me as excited as the idea itself.

Because at least some of the time someone buys one of these passes, this happens:

Just like you and me, these two skiers are humans.

Humans that love to feel lots of things, but among the most universal is the feeling of importance. Of significance.

And that’s exactly what this does. I’ve often called this the “name up in light” concept. Where when you reciprocate the love and use your reach to put a guest on a pedestal…

More @KillingtonMtn "100 Club"ers with their name up in lights in this season's 4241' mag. Love it. pic.twitter.com/CXobFx4UW5

…they have a funny way of noticing, appreciating, and sharing that mention.

In one simple act of gratitude the resort’s relationship with the skier (and their friends and family) are strengthened.

When people do something you appreciate, sometimes the most savvy marketing move you can make is to publicly tell them thank you.