Branding
The power of one simple, game-changing marketing campaign. 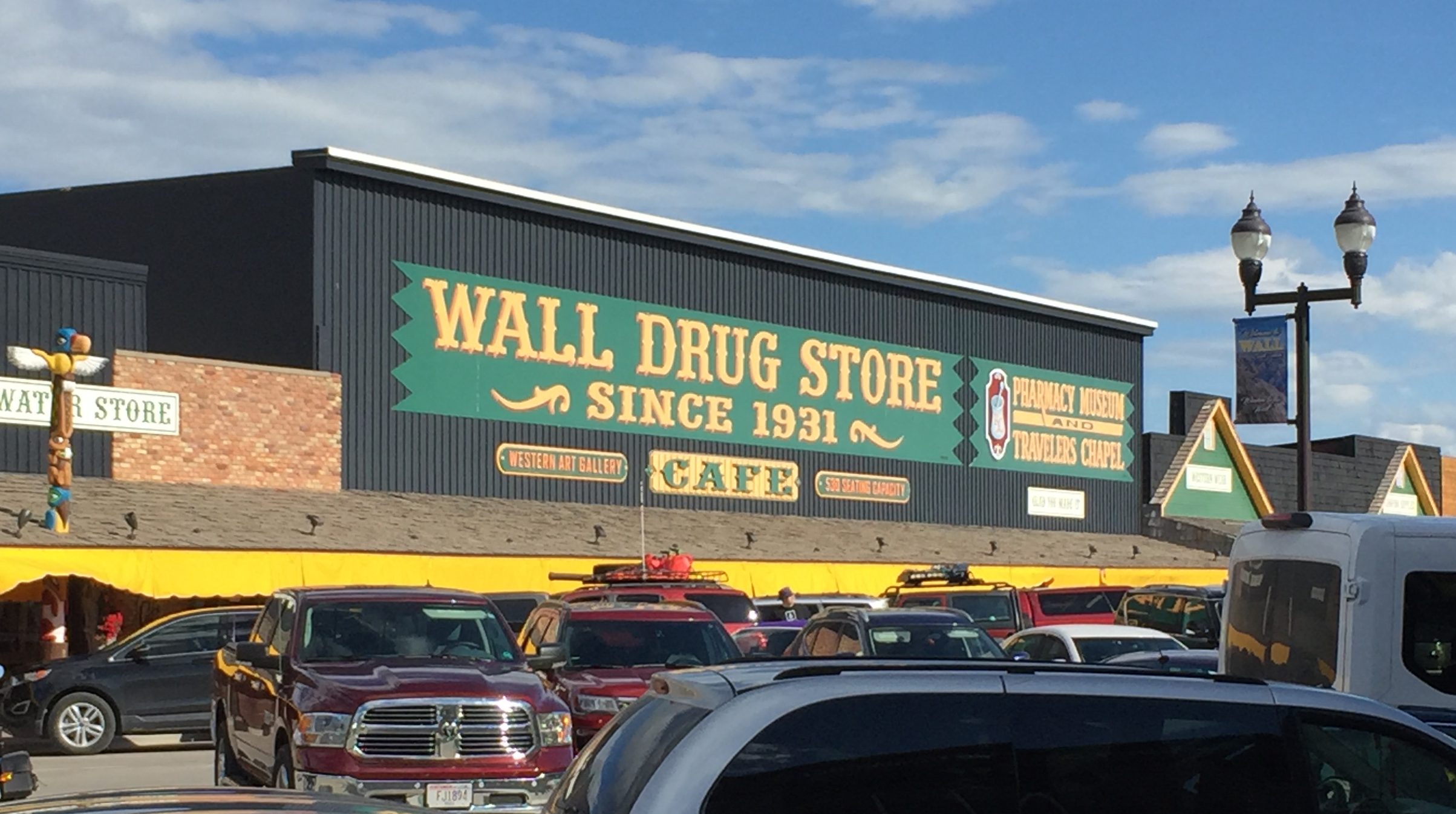 Last week the Blanchard family was passing through the Black Hills of South Dakota. Not necessarily the first destination on travelers’ bucket lists, but I’ve quickly fell in love with the area. There’s something about the Black Hills that just makes my outdoor-loving self happy.

Nearby is Rapid City, and if you’ve ever driven to/from/through this area, you’ve almost surely seen these signs for the well-known Wall Drug store.

And their origin story? Fascinating.

Tough Times
The gist is this (you can read the full tale here); Wall Drug was a no-name struggling drug store. After 5+ years of struggling, Ted and Dorothy Hustead were on the verge of calling it quits.

But on a hot July afternoon, Dorothy and her son Billy tried to take a nap. But between the heat and the noise from the cars on the highway neither of them could sleep. Lying there awake, Dorothy had her moment of inspiration.

“What is it that those travelers [on the highway] really want after driving across that hot prairie? They’re thirsty. They want water. Ice cold water! Now we’ve got plenty of ice and water. Why don’t we put up signs on the highway telling people to come here for free ice water?”

Ted spread the jingle across a dozen 12″ x 36″ boards, placed them along the highway so they could be easily read in sequence, and before he could return to the store people were already lining up for ice water…and buying sodas and ice creams cones along the way.

By the next summer they had a staff of eight.

Three Lessons
There are obvious lessons in this story and less obvious ones. I’ll start with the obvious.

First, One Campaign Can Change Everything
Marketing can be funny like that. You work and try and hustle as best you can, and then you stumble into that one thing that just…works. Sometimes it’s luck and sometimes it requires all the other attempts to slowly reveal the lessons the illuminate the opportunity.

Second, Find the Fit and Scale
There’s a lot to be said about product/market fit, but I think there’s another story here around message/audience fit. Once you find product/market fit, that’s when you scale. That’s exactly what Wall Drug did when they found message/audience fit. Once they realized highway signs worked, they scaled the crap out of them to get every penny of value from that channel they could.

Third, Keep Testing but Don’t Abandon
This is a massively underappreciated aspect of this, I think. Every marketer gets tempted by doing something new, by reinventing themselves even if what they’re doing is already working. And that’s not to say Wall Drug never tried new ideas, but there’s something to be said about the fact the campaign that got them their first big win is the same campaign they’re built on many decades later.

Fascinating
Wall Drug as an actual attraction wasn’t the highlight of my trip, but the marketing insights surrounding their success definitely were.

Most of us can’t succeed with a single channel like they can, but it’s hard to say for sure because none of us have gone all-in on a single channel. Wall did, and that one marketing campaign transformed their business both overnight and over the following 80 years.