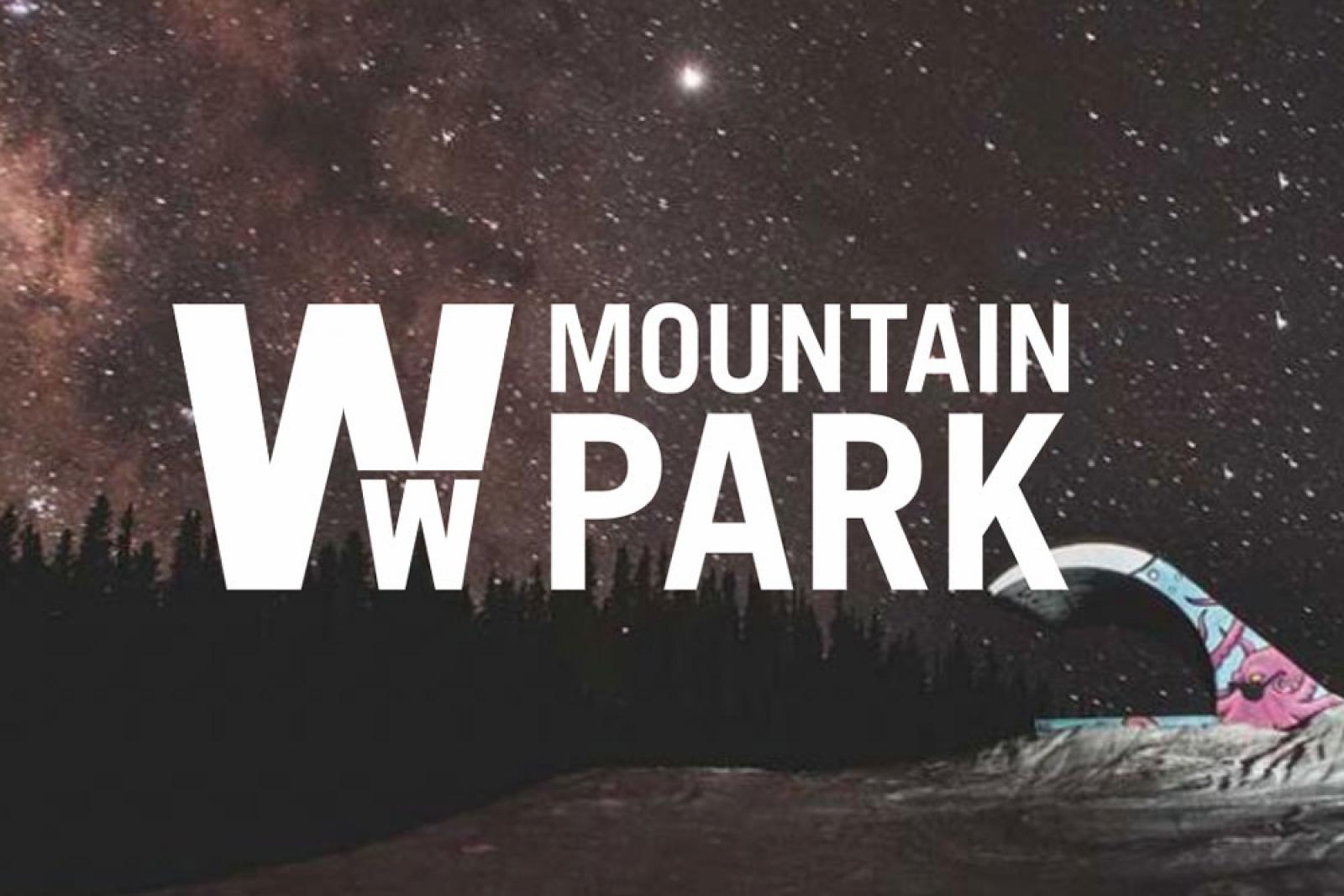 A handful of times in the last decade I’ve spoken up about things that have turned out to be fairly unpopular opinions. Some of these I had an inkling I my be stirring a pot, others mostly caught me off guard.

Terrain parks were one of those. For example, a few years back I said this about Snowbasin’s park:

“Whenever I look up at the massive jump line at Snowbasin, I can’t help but ask two questions.

First, where is everybody? In an entire season of watching and waiting, I can count on one hand the number I people I saw hit the biggest jump.”

I got a surprising bit of flack from those who feel terrain parks are worth their weight in gold, but what was lost in the shuffle at the time was what I said next.

“But, second, what if all that snow and time and creativity and money were spent on creating terrain parks for the rest of us. A place where the snow was sculpted to create fun and unique sliding sensations for the people who don’t want to risk life and limb to do so.”

I still believe the snow/time that goes into most jump lines could be reallocated to other skier types. At certain mountains where they want to cater to a specific demographic, go for it. But not every mountain is a Drifter Pass fed Carinthia.

But I was still waiting for resorts to stop hassling families about jumping off the edge of ramps in the park and start building dedicated places for them.

Waiting, that is, until a few weeks ago.

Enter POWDR / Woodward
Now, I like a lot of aspects of what POWDR are calling Woodward Mountain Parks. But the perfect example that I latched onto very early on was a variation at Killington called “Family Cross”. 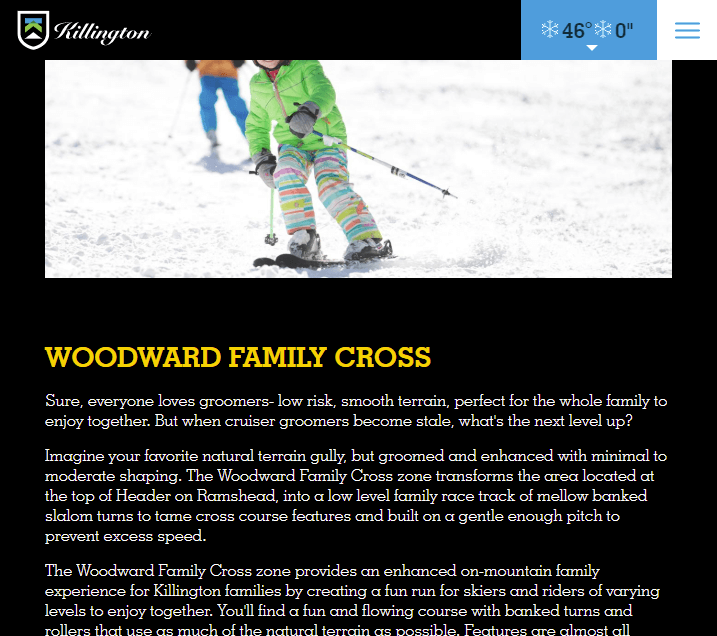 You can probably read some of that, but let me call out the key sentence.

“Sure, everyone loves groomers- low risk, smooth terrain, perfect for the whole family to enjoy together, but when cruiser groomers become stale, what’s the next level up?”

I have literally never seen a resort admit that some people think groomers are boring. If you grow up ski racing, it’s hard to imagine. But the reality is that all those kids “getting in the way” of the park rats have been saying this loud and clear for decades. They want something more than a wide, flat slope.

Product / Market
The ski industry has been talking for a while now about how our new market (millennials) is so different from the old. But at the same time, we’ve been trying to sell the exact same product to this new market that we did to their parents. And the result is, more often than not, the stereotypical square peg / round hole scenario.

Something has to give, either the market has to change or our product does.

This, to me, is a fantastic first step Huge kudos to POWDR for recognizing this. Really hoping this is the first of many in our industry.