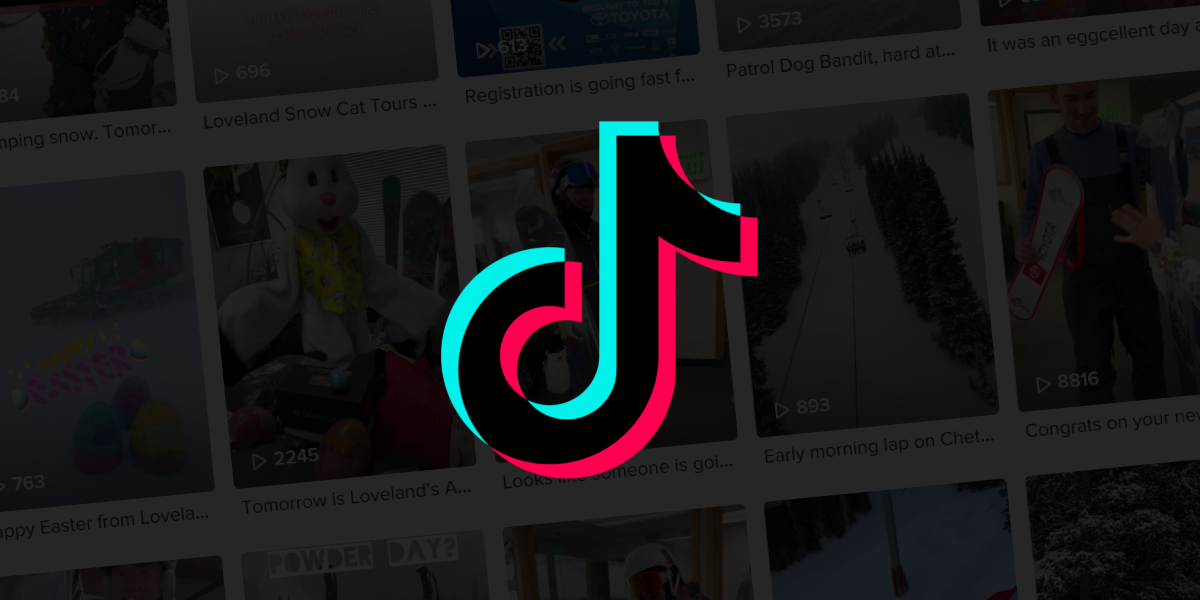 Truth be told, I only created a TikTok account when I was writing this post, the odds of me uploading anything to that account are zero, and I still don’t have it on my phone.

But despite being such a ridiculously boring person, I’m super intrigued by the platform. It’s fascinating to see how quickly content can get sucked into the algorithm and quickly shown to a massive group of people. And just like platforms that came before, TikTok has found it’s own content style and vibe.

To that end, I wanted to see what content was performing the best. Interestingly, despite relatively low followers counts, almost every resort had at least one viral video in their feed. Here are ten of those.

Followers: 2,864 / Top Video: 209k views
This video might have hit on the ol’ #oddlysatisfying vibe, but whatever the reason it went big…it did. Nearly a quarter of a million views and counting. And it highlights the bike park. Win win.

Followers: 4,209 / Top Video: 219k views
Something rare always seems to have a great chance of virality and this one did. Plus a good PSA layered on top. Dig this one.

Followers: 3,978 / Top Video: 135k views
A lot of snow, a buried sign, snazzy music (that’s how people describe Khalid, right?) helped this video snag a ton of views around a really solid message…snow…and lots of it.

Followers: 3,274 / Top Video: 139k views
Jackson Hole’s most viewed video is also their most recent so that number could climb by the time you see this. This plays on a bit of the tried and true Jerry of the Day vibe.

Followers: 15,200 / Top Video: 1.2m views
One of only two resorts I could find that had a video with 1m+ views (they actually have another that’s close too), Loveland hit a home run with another one of those “seeing with new eyes something we see it every day” angles.

Followers: 3,393 / Top Video: 112k views
I guess I shouldn’t be surprised that Killington flexing their snowmaking muscle would be their top, but it goes to show that some content can perform well on virtually every channel you put it on.

@killingtonresort We’ve got the guns turned all the way up and pointed to the longest season in the East. #skitok #ski #killington #timelapse #snowboarding #snow ♬ All The Way Up – Fat Joe & Remy Ma

Followers: 16,500 / Top Video: 10.4m views
At over 10 million views, Solitude claims the crown to (as far as I can tell) the most viewed resort TikTok video around. They also have the highest average view count with winter uploads averaging over 20k views each.

Followers: 11,100 / Top Video: 721k views
Sinking a 30 footer with a grizzly staring you down? Sometimes a little bit of luck with both the setting and the result is what it takes.

Followers: 8,104 / Top Video: 892k views
Once again, one of those “we may have seen it so many times we’ve forgotten how cool it looks to outsiders” (ie, a torchlight parade) chalked up a TikTok victory for Winter Park.