Branding
A tip of the hat for another magic tweet from Magic. 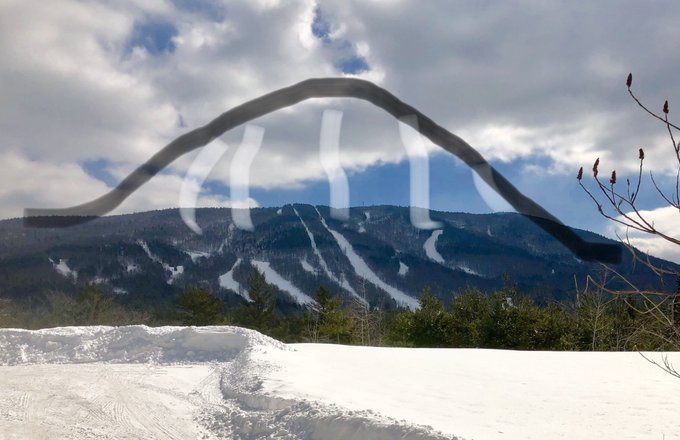 Like any good joke, if you over-explain it the punchline is dead on arrival.

So today, I’m gonna keep it short and to-the-point.

A Little Context
First, let’s make sure and give a little history of the Magic brand.

Welp, that should do it.

Let’s move on to today’s example. An example that was shared about…oh…a month ago. When a certain storm had just hit the US. And certain things had been drawn by certain people in response to that storm and statements made about it.

Proof we are the highest ski area east of the Mississippi! pic.twitter.com/A2XmAJcVg4

Simple, Timely, Clever
It was simple, it was timely, it was a clever piggyback on something everyone was talking about.

They weren’t the only ones…

Looks like Utah has a high risk for hurricane-like conditions today. #dorian pic.twitter.com/M1WKecGq3x

…but it was certainly one of the best. Nice work.