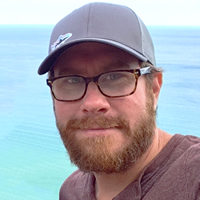 The temptation to climb the ladder and have a prestigious title is real. But what would happen if you didn’t? What if you found your happy place and stayed there no matter the role? That’s what Dan Tosch did, and his story is one worth pondering. 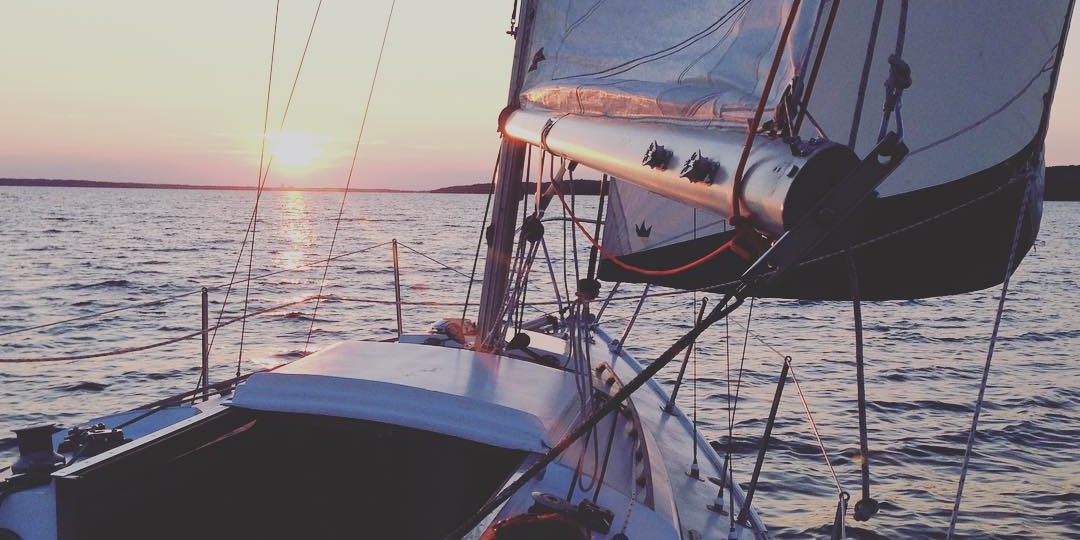 Resort marketing teams across the west are filled with transplants. People who fell in love with deep powder and 5-digit peaks on family trips out west. Once they were on their own, they told themselves, that’s where they wanted to end up. And they did.

Dan’s story is like that. But instead of Breckenridge, it was Boyne City.

Growing up in Metro Detroit, the lakes and hills of Northern Michigan were the destinations toward which his family pointed their station wagon on weekends and holidays. That’s the place he’d fallen in love with and that’s where he wanted to be. So after graduating from Northern Michigan University where he studied Art and Outdoor Recreation, some hustle and luck helped the stars align and he soon accepted a job at Boyne maintaining their then recently launched website. 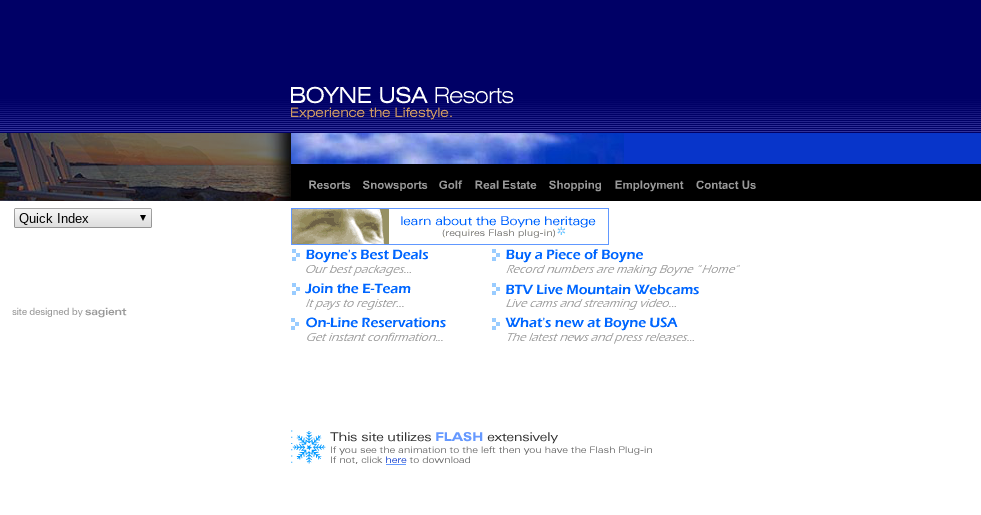 Growing
At the time he was part of the IT department. Among other things, his duties involved taking pictures on the hill, scanning the negatives, and and uploading the resulting photos to the site. He wore a lot of hats and helped build the foundation of Boyne’s digital strategy.

Now, if I were to write the rest of the story based on the typical path, the next chapter would have something to do with using his success at Boyne to land a bigger and better job out west. Perhaps he’d be a Marketing Director now. Or VP. Maybe even CMO.

But Dan didn’t leave. He didn’t move up. He stayed.

I should be clear that Dan has just as much drive and enthusiasm for marketing as any one of us – maybe more. Talking heads might think he’s not “following his passion” but nothing could be further from the truth. In the sixteen years since he joined Boyne, his role has constantly evolved as his love of what he does has translated into new skills and expertise that have kept Boyne in lock step with quickly changing marketing tactics. 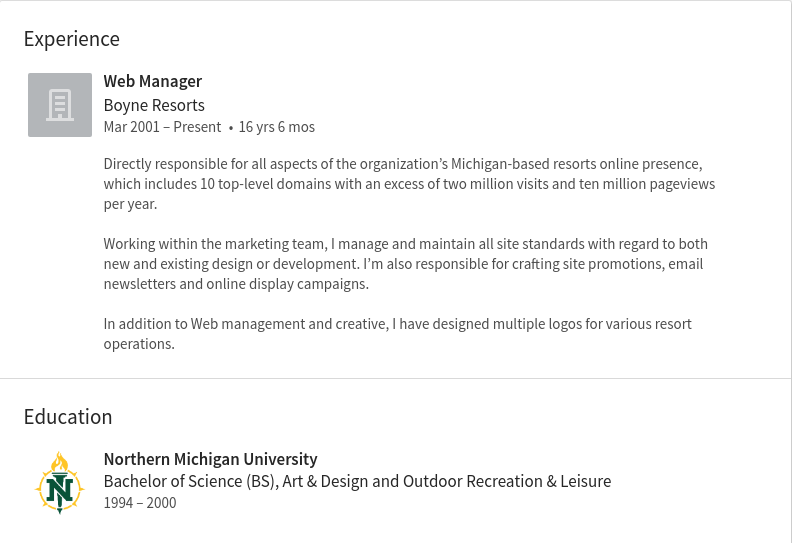 In fact, a new title is coming soon because of how good he’s gotten at some of those aspects of his job, putting him in a perfect place to make the most of marketing trends (like email).

So Dan’s not complacent or indifferent, he just sees things differently. He sees reasons and benefits and priorities that, quite simply, we don’t.

Benefits
Let’s start with those benefits.

Every resort plays the marketing game by slightly different rules. These rules are written by markets and budgets and constraints and team size and, of course, the mountain itself. And like any set of rules, it takes time to progress from learning to understanding to mastering.

What’s typical, however, is that we tend to leave somewhere short of the mastery phase. The learning curve is steep and exciting at first, but a year or two later when things flatten out, so does our interest in what we now think of as a daily grind. But if our potential job effectiveness is a 1-10 scale, this means we’re only peaking at maybe a 7 or 8. And when we arrive at our next career stop, we’re back at a 1.

He is a master of Boyne’s message, the processes, and, often overlooked, the operational side that always accompanies any new product or pass or promotion. The nuances of execution that often elude a recent hire are second nature to Dan. 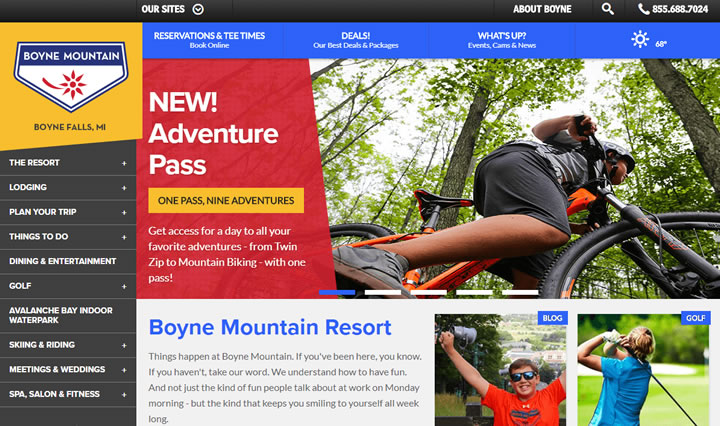 Deeper
But stopping at that level of introspection isn’t worthy of this story, because as great as it sounds to be better at your job, we all know what Dan has given up along the way.

In a word; prestige.

Go to a marketing conference and it’s not the managers who get the glory, it’s the directors. The VPs. They sit on the panels, they hold the mic, they get nods and handshakes from a standing-room-only crowd. As much as we don’t talk about this, the desire to earn an important, prestigious title is omnipresent. It’s baked into our DNA.

Dan felt that same tug on his own pride.

But when we feel these tugs, we never stop to truly ask ourselves, “Why?” I think the difference between Dan and most marketers is his ability to honestly, sincerely answer that question.

Tradeoffs
Let’s back up a bit. In college, Dan had met and fallen in love with the woman who is now his wife.

By this time, kids had come along. Family had moved to town – also from downstate. His parents, still in Metro Detroit, had purchased a cottage just downt he road. The stuff we all say “really matters” – the family, the friends, the lakes, the slopes – was right there, just around the corner. 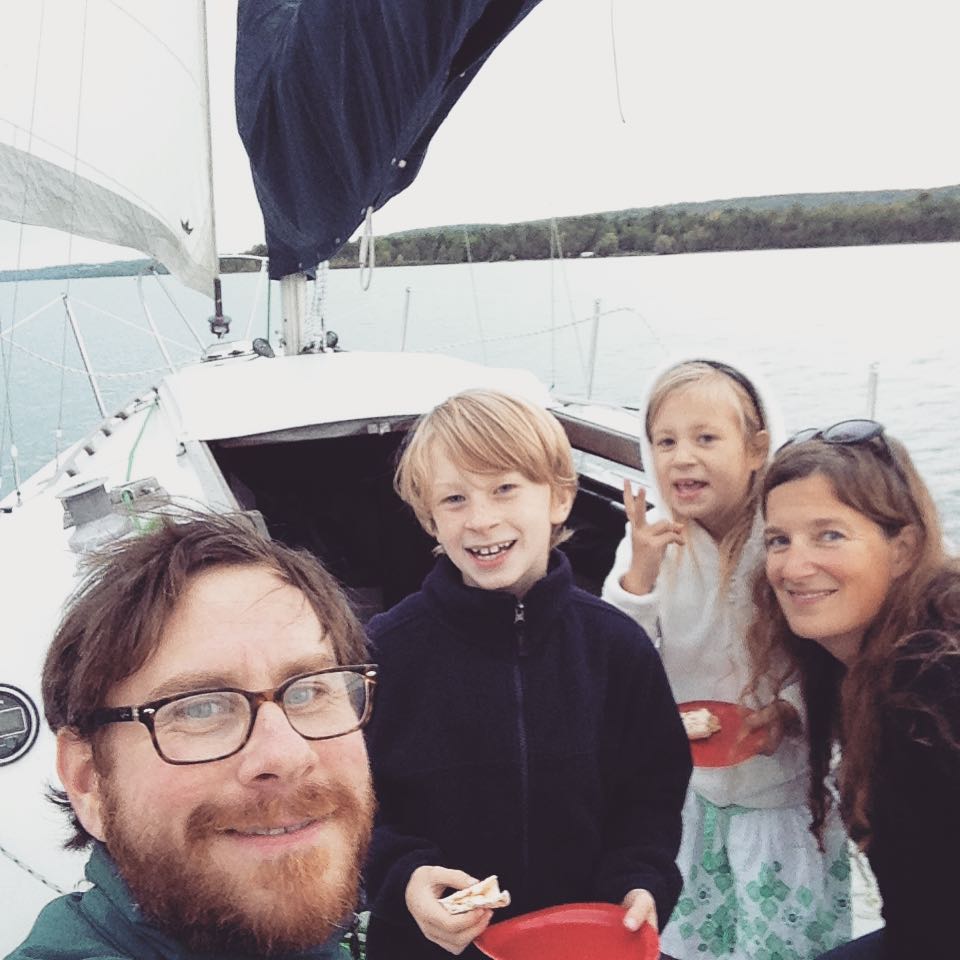 Another tradeoff we often fail to measure accurately is the mental weight of responsibility.

The higher you climb the ladder, the more you are on the hook for results. Sleepless nights are more common, being in the moment is mentally competing against deadlines and quotas still simmering between your ears, leaving the office at 5pm gets more difficult, and time with those kids and friends and lakes and slopes slowly shrinks.

Dan knew where he wanted to be, he knew who he wanted to be there with, and he knew that a glamorous title wouldn’t get him closer to that place. Why?

Because he was already there.

Conversations
When I think about my life and where I want to be, I can’t help but think of a small handful of deeply insightful conversations I’ve had over the years. In every case, our cultural standards would place the jobs these people hold much “lower” than mine.

But whether it was that strawberry farmer in central New York or the old cowboy sitting next to me outside a Walmart in Idaho, I found myself walking away knowing, without a doubt, that these people had figured out something I don’t yet understand.

That’s how I feel about Dan Tosch.

Dan is an incredible marketer, but he doesn’t have a fancy title. No, he has something much, much better.