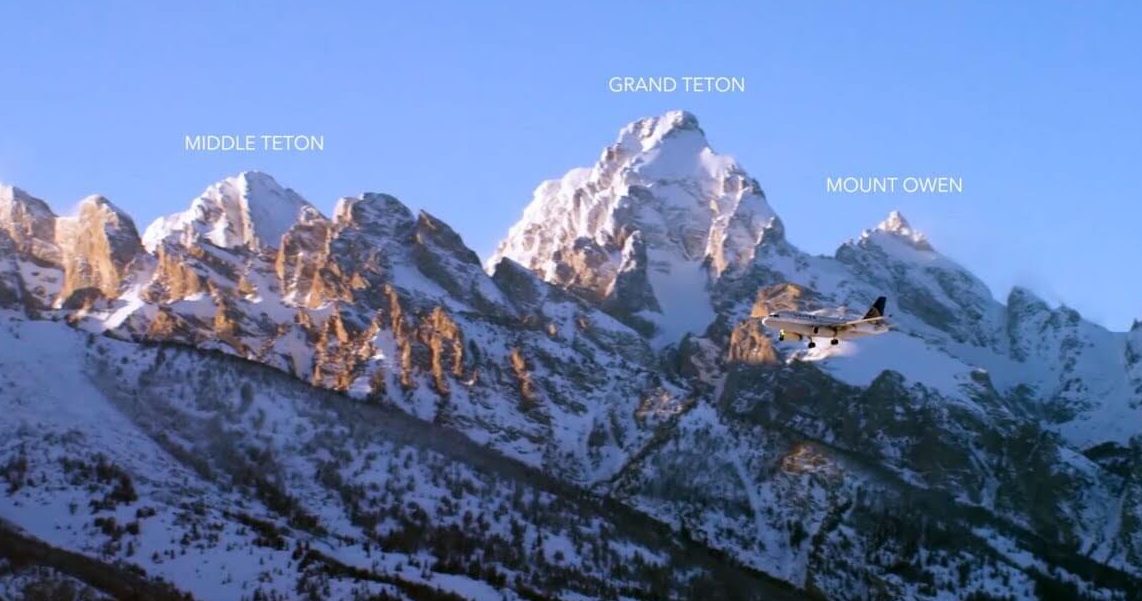 I’m going to be talking about video a lot in the coming weeks.

Of all the media in resort marketing that have evolved into really, really strong channels that marketers are really nailing the nuance of, video is right up there at the top.

And this video is a perfect example of that.

Jackson Hole
In Utah, we brag a lot about the proximity of SLC Airport to the mountains. And we should. The sub-45 minute drive to a half dozen incredible resorts beats the socks off Colorado where 45 minutes later you’ve still got 1-2 hours of driving left.

But I’ll never forget the moment this Utah boy first saw a commercial flight on approach into Jackson and realized the absurdly awesome access that airport provides. I could imagine the view of the Tetons those folks were getting. And how, once they landed, their destination was a 5-10 minute drive away. A drive that passed not just some of the most beautiful mountains in the world, but a long list of other sights that alone will get travelers to book a trip.

With that context, check out this video.

See what I mean? A tidy package with a ridiculously strong message.

Not Just Jackson
There are a few airports that could tell a similar story. Aspen is probably closest. Sun Valley, Telluride, Steamboat, and Beaver Creek / Vail would be close behind.

And, to be fair, this story has been told. It’s been told in a handful of media a handful of times. Could this be a blog post? Sure. But a video, done as well as this one, is so smart. It’s 100% the right medium for something as visual and important as this one.

At exactly 1:00 long, it will likely be used for a pre-roll ad if it hasn’t already, though the metrics suggest their first 5,000 views and 50 upvotes are all organized.

But even if it doesn’t get any more views than it has now, it’s some of the best marketing I’ve seen this year.