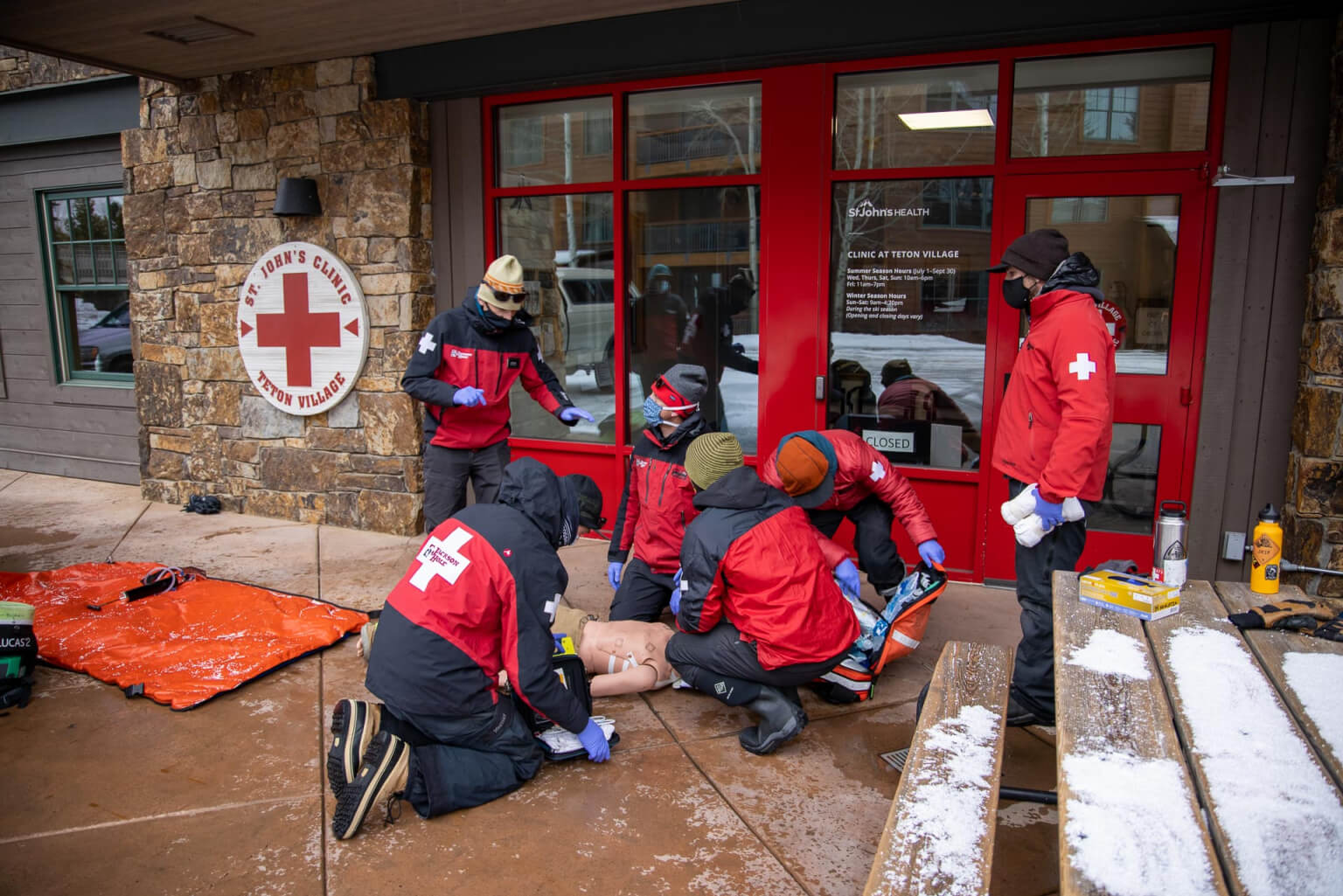 Spoiler alert, I believe in blogging.

I know you might have thought that I wrote ~2,000 posts on this site for fun, but I assure you that there is a method to my madness.

But resorts? Well, I don’t see a lot of resorts putting my effort into their written content.

Jackson Hole
That’s fair to a degree. If I had the time and resources to tell these stories as videos, I probably would. But sometimes, writing it down is a great, simple way to get a tale out into the world.

Jackson Hole, who has absolutely crushed the video game recently, hit pause (pun intended) on that side of things for a post recently and…man…it’s a good ‘un. I mean, just look at that title! 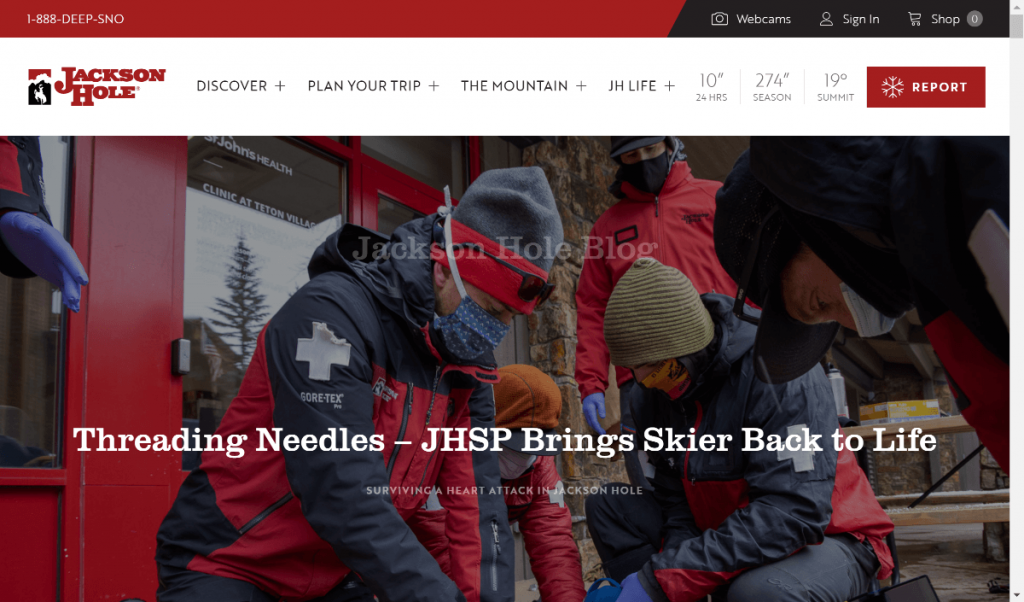 Along the way the author (and patroller on the scene) gets to talk about all the amazing training their team goes through, how they prepare, the equipment they keep on hand, etc.

It’s not only an amazing story, it’s an amazing testimonial for JHMR’s patrol.

A Time to Blog
Yes, video is amazing. But in this case, the people in the story didn’t live nearby and it’s the kind of situation where pulling out a camera is the last thing that should (and does) happen.

So grabbing some quotes from the folks who were there and putting it down in blog post form is a perfect way to tell the tale.

Kudos to Jackson Hole for being willing to breaking from their typical medium and to Jeff for doing an awesome job with both his efforts on the scene and his efforts to put this story down in words.