Inspiration
Five resort how-to videos to inspire your own this weird winter. 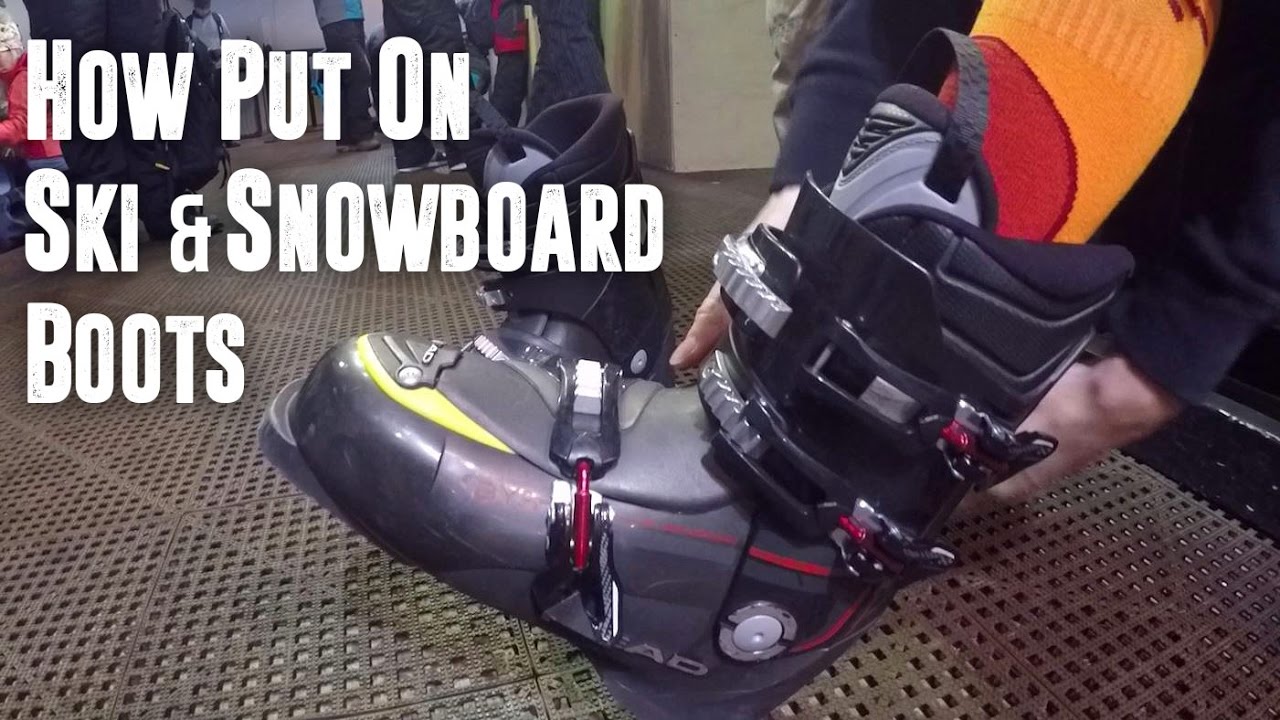 It’s been said a hundred different ways, but this season will require a certain level of guest education that hasn’t been asked of marketers in the past.

And while I love the written content because it’s faster to create and easier to tweak as decisions and plans evolve, sooner or later you’re going to find a few, key things that likely aren’t going to change. And where these things intersect with old habits…

…I can’t help but think that the visual, engaging nature of video will be the right choice.

Educational videos aren’t typical for resort marketing teams to produce on the regular, so I wanted to share some of my favorites from the vault.

#1) Chair 4 Loading (Vail, 2013)
Conveyors are odd the first time you use them, so Vail created a simple animation to show how it works. At about 1:00 long – the first part showing it in real-time, the second with each step highlighted – it’s a simple solution to education skiers. And with 9,000+ views, it’s clear quite a few people relied on it before making the trip.

#2) How to Rent Skis (Wachusett, 2018)
With a market that likely needs a bit more support than other mountains, Wachusett has a nice library of videos like this. Simple, clear, and detailed, this 3-minute video follows a new skier along every step of the ski-rental process. No fancy voiceover, just some upbeat music and on-screen callouts.

#3) How to Put on Rentals Boots (Butternut, 2014)
Notice how detailed this video is but also how the person explaining doesn’t use terms that may but unfamiliar. She says “press this button” or “put your pole right here” for example, instead of trying to use the official names of the parts of the boot or ski. When it comes to jargon and unfamiliar names, I thing assuming that the viewer won’t know what it is is a good rule of thumb.

#4) How to Reload a Ticket (Alpine Meadows, 2011)
I love this video because not only could resorts benefit from creating similar videos today for less tech-savvy skiers, but they’re so stinkin’ easy to create these days. Turn on a screen recorded, walk through the process, add some light editing, and you’re done. Such a smart, simple little video that certainly helped the likelihood of conversion for the 3,000 people who watched it.

#5) How to Ride a Lift with Kids (Sugar Bowl, 2019)
A newer example with voiceover, graphics, and more detailed editing, it’s a succinct message that covers all the steps. But, more importantly, it also covers what to do if something goes wrong. Like the classic example when giving driving directions “if you see Heather Blvd, you’re gone too far,” I like that this video covers those imperfect situations that are all too common for folks unfamiliar with something new.

Not Just Ski Tips
Note that none of those are about how to actually ski, but rather all the other stuff that’s required to get to the point where you can ski.

And that’s exactly where the crux of folks frustrations will likely live this year.

Remember, you’ve been sitting in these meetings all fall trying to figure it all out, but your skiers haven’t. If it took you a few minutes to wrap your head around a new process, assume it will take your guests much, much longer.

A quick video, however, could help.