Growing Skiing
Growing the sport by caring about how it looks. 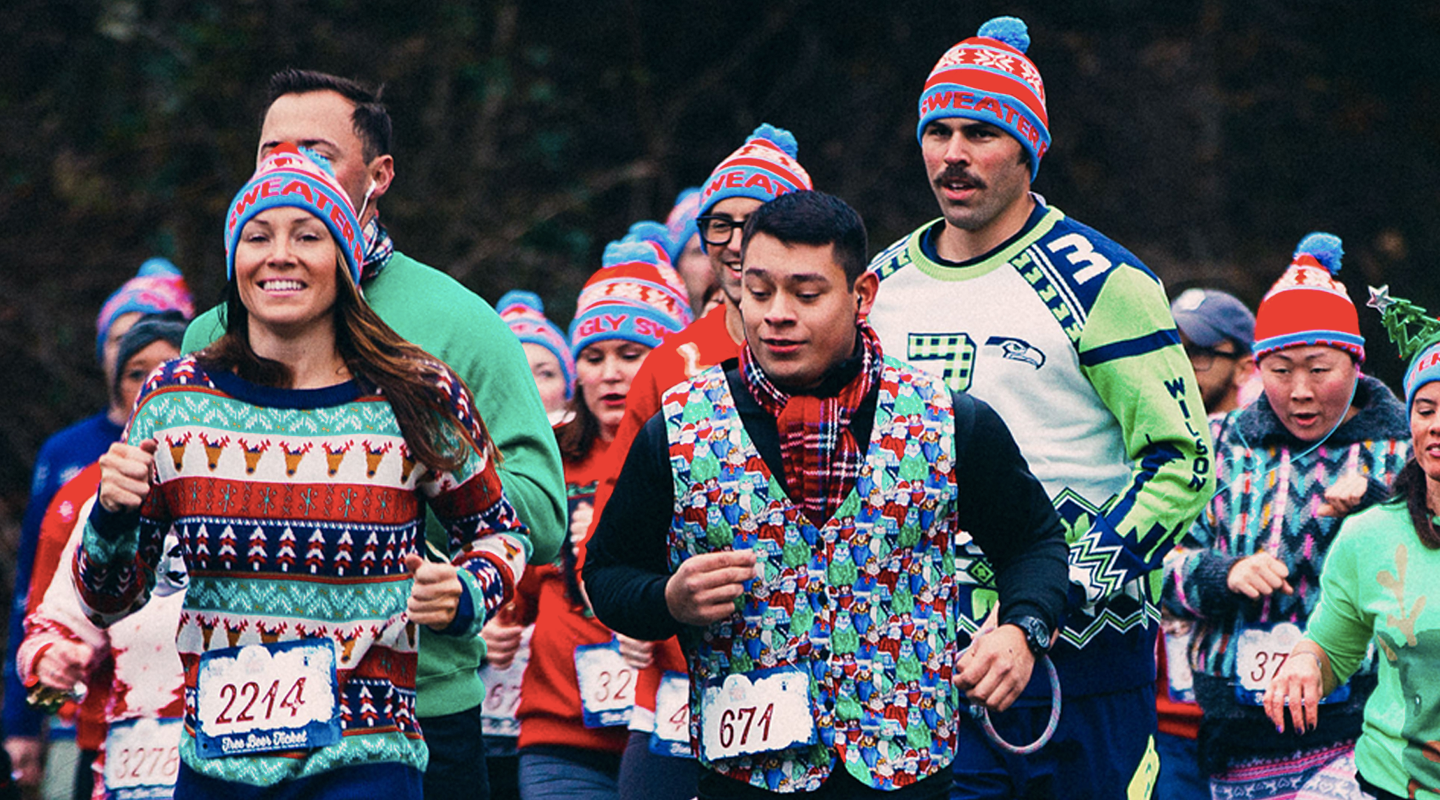 This week I’ve talked about two things that exist in real life; a giant snow fort in Colorado and massive metal lettering in Indiana. These are hings that aren’t normal parts of the ski experience, but smart, visual add-ons to how someone interacts with your mountain.

On that foundation I want to add a quote. I’ve shared it before, but I really believe it holds a critical, overlooked key to growing our sport. It comes from the guys who founded Human Movement; the company that’s started more than a dozen successful races and events that get people off the couch and outside.

When speaking to the core basis for their business model and things like The Color Run they said:

“We simply asked ourselves what would be worthy of becoming someone’s Facebook profile picture?”

Deeper
Now, when quotes like this have come up in the past we often talk about how clever this is because as people do this event, they’re going to share photos of themselves doing it.

That’s baked in marketing! Not too shabby, eh?

While this is absolutely true, I think it’s much, much deeper than that.

Let that sink in for a sec. 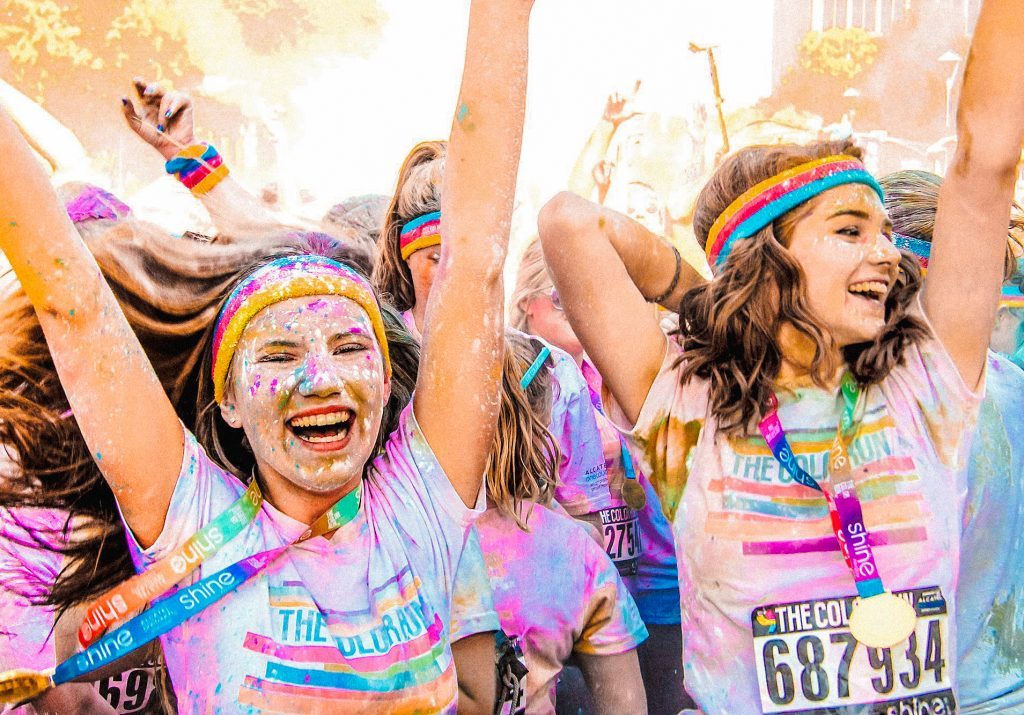 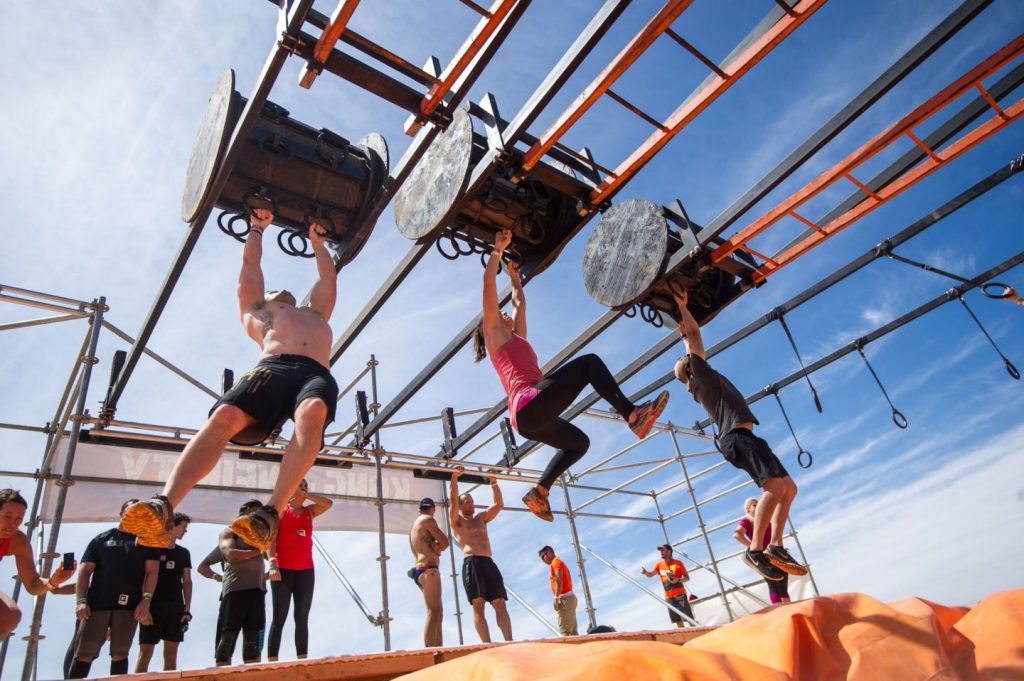 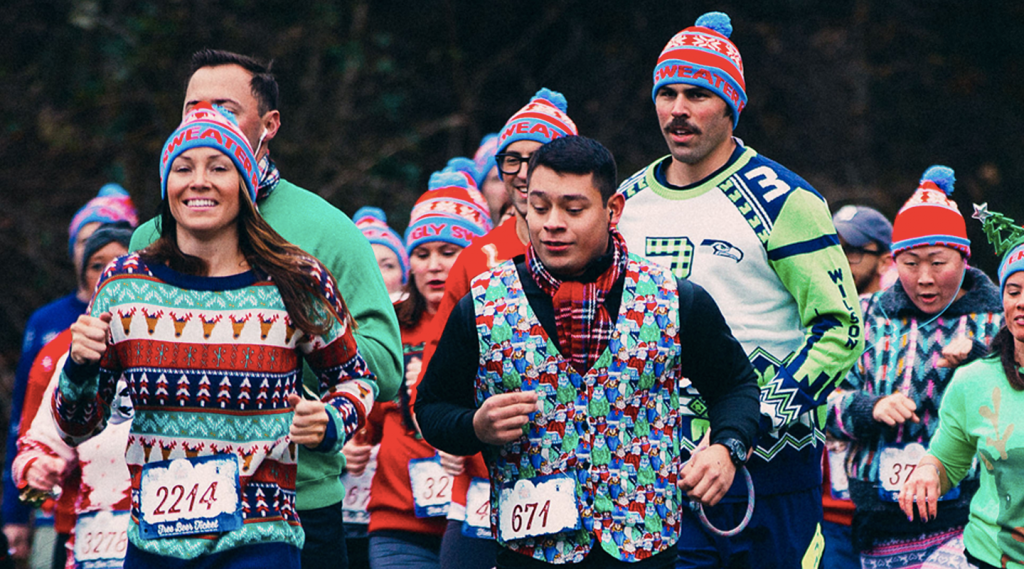 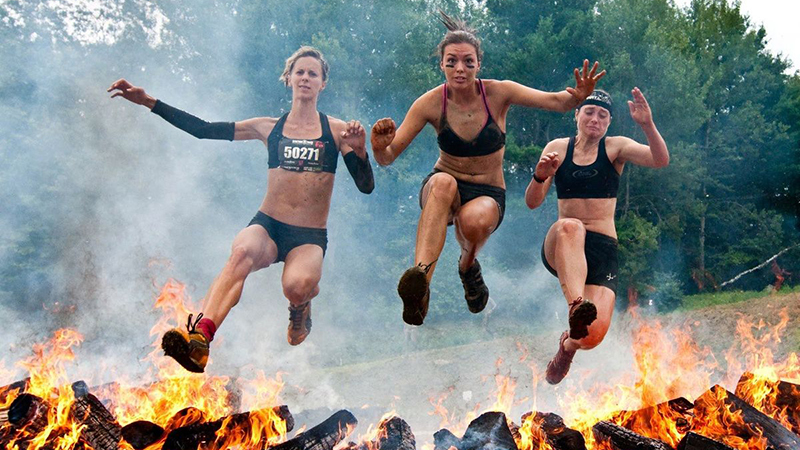 …to what they experience their first time skiing. 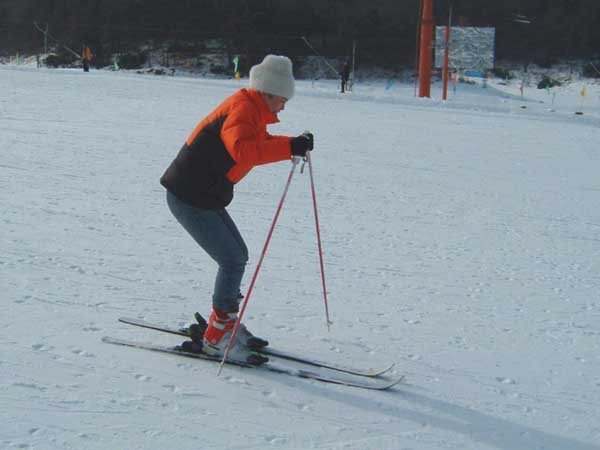 There is no carefully designed visual, there’s just a bunny slope and flat light, maybe some snow fence or a magic carpet in the background, and some person slowly, awkwardly moving down a slope while much more confident, appropriately dressed people schuss by.

My Belief
I truly believe that one of the most important things we’ve haven’t yet designed for with the beginner experience is how it looks. We haven’t yet given non-skiers a compelling visual strong enough to get off the couch so they could share that image with their friends.

Maybe the reason millennials aren’t skiing isn’t because of price or risk or income or any of that.

Maybe it’s because the beginner skiing experience looks terrible in a social media feed – especially compared with the alternative ways they could spend this weekend – and those are the types of experiences (more than just the experiences themselves) they’re looking for.