Branding
Half in or all in? That’s the question. 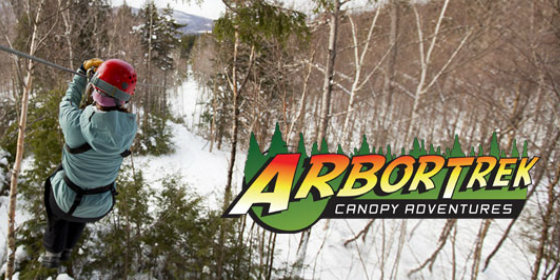 I’m arrving at the Burlington airport after a week of meetings (and a little skiing) at Inntopia HQ in Stowe.

With a busy schedule and less time than usual to just sit down and crank out my typical round of weekly prose, I’m only now starting to write this week’s posts.

“What should I write about?” I wonder. And then I look up to the heavens and behold… 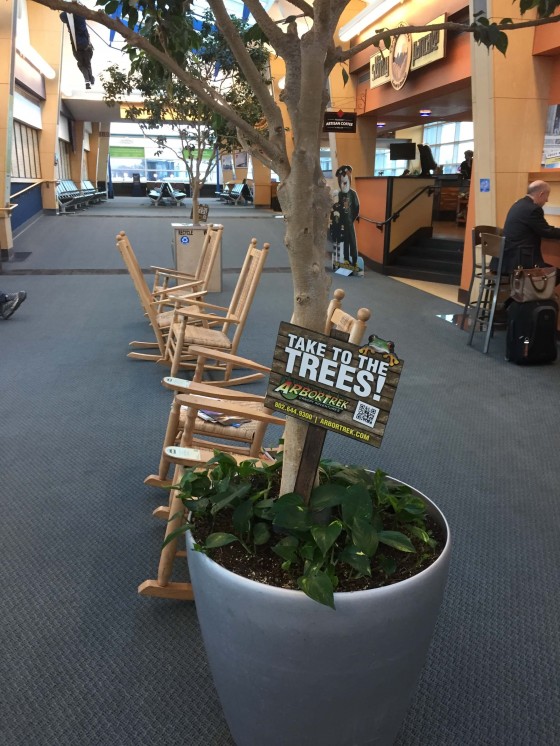 Now this alone is really, really clever. It breaks through the noise of typical ad formats and expectations in a place like the airport.

It gets noticed. If you look up. Which I did. Obviously.

But what was even more interesting was what you see as you go further into the terminal. 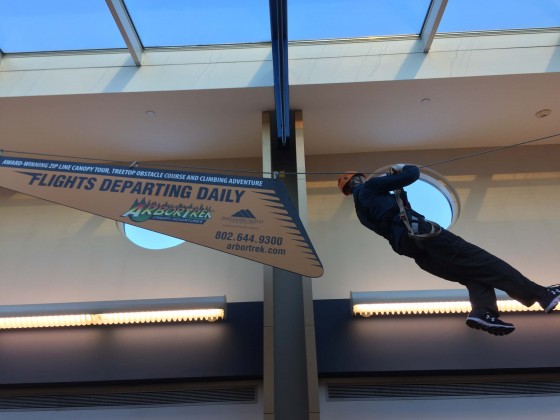 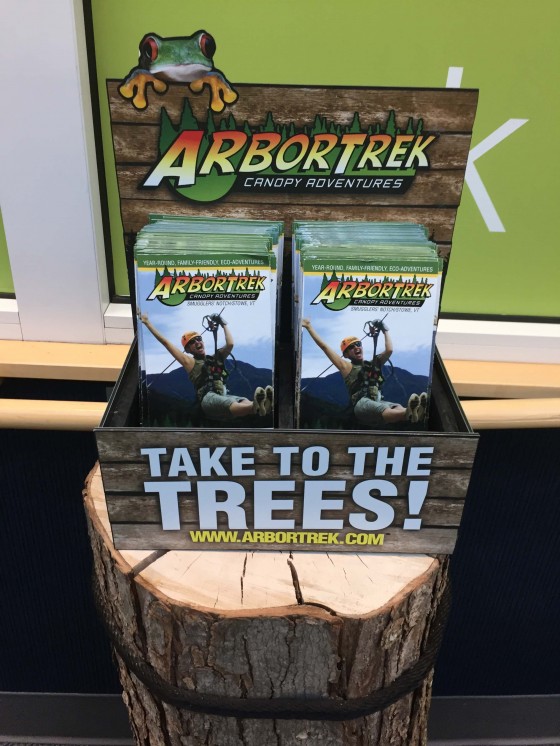 What Smugglers’ Notch did here is something I always waffle on as a marketer and something I had been discussing just 24 hours before.

Do you spread that budget across a few big efforts or many smaller ones?

We don’t know the details of what Smuggs paid for this sponsorship, but because it cost something we know that it came with an opportunity cost. They could have don’t one of a hundred things with the money they would have saved by “going small” with this BTV promotion.

Instead, they gave multiple bits of branding and message to build on one another in rapid succession or simply give the campaign a higher chance of being noticed in the first place.

There will never be a simple answer to the question of many and small vs few and big. But in this context and in this moment, I’m inclined to lean more toward the latter when there’s not an obvious winner.