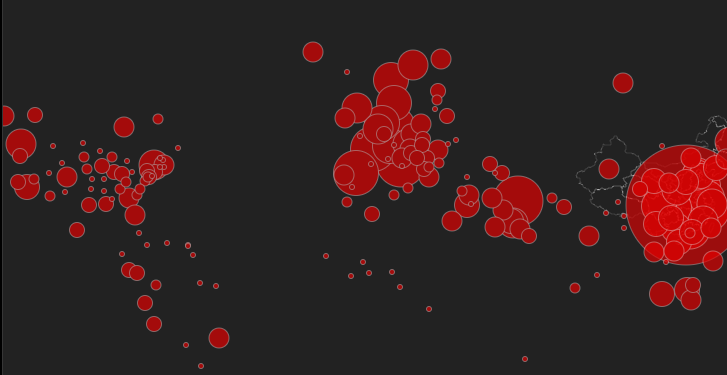 Lately, I’ve heard a lot of people bring up The Great Resignation, as folks are calling it.

It came up again on a meeting about growing the sport.

Every time I hear it mentioned there are a handful of things that people point to that could be driving it. I agree that all of them could be playing a role, but I’d like to offer up another explanation I haven’t heard much yet that has a direct tie to the marketing messages we’ll send this winter.

One of my favorite movies of all time is Rudy. Rudy’s “dream big” mentality is the centerpiece of the tale, but do you remember why he decides to go after those dreams?

Death has a way of changing your outlook on life, and in that mindset of “if not now, then when?” Rudy goes directly from the funeral to South Bend.

Remember that game “The Six Degrees of Kevin Bacon” that showed you could connect any actor to Kevin Bacon through six movies/people or fewer? Well, the theory also exists for people. It’s called the six degrees of separation.

Which brings us to my point: virtually every American has been exposed to death during the last 18 months. Maybe one, maybe 10, maybe more, but chances are good at least one of those people they knew was someone who wasn’t expecting to go.

Like those who are still around, these people had plans, retirement accounts, dreams…all of which are now meaningless.

I believe that beneath all of these other data-driven and complex explanations for The Great Resignation is one that’s much more simple and human: people are more aware than ever of their mortality. The fragility of life.

I hear that 100%. Among the other reasons I’ve prioritized life and family over career the last few years, these sorts of stories are near the top. I’m almost the age my mom was when she first faced cancer.

The good news is that we’re selling something that captures the fullness of life. Adventure, travel, time with family, being miles from the cubicle, the list goes on. Among all the angles we weave into our marketing this year, I hope we’ll consider this one. I hope we’ll consider that, right now, hundreds of millions Americans are acutely aware that life is short.

And your resort? Or our sport? Well, it’s on a lot of bucket lists. Or it could be…