Before we jump into this we need to recap where we are in progression of joint passes.

Let’s start with the Powder Alliance:

And then the Mountain Collective:

Both passes rely on:

Now let’s take a peek at the freedom pass.

Four Resorts in NH, One in VT, One in MA
Let’s first look at the resorts – Black Mountain, NH; Bolton Valley, VT; Dartmouth Skiway, NH; Granite Gorge, NH; McIntyre, NH; Ski Ward, MA – and how they are spaced on the map. 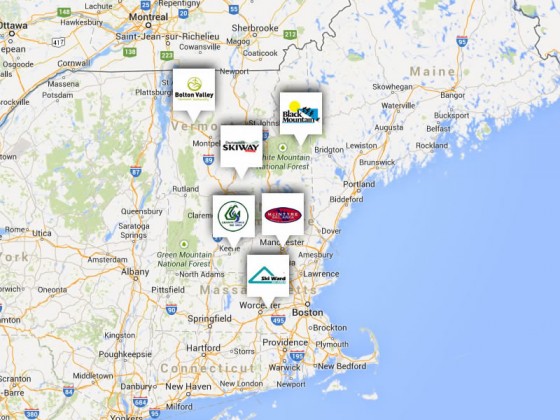 In terms of time between the areas, it’s about 8 hours of driving total to make the trip 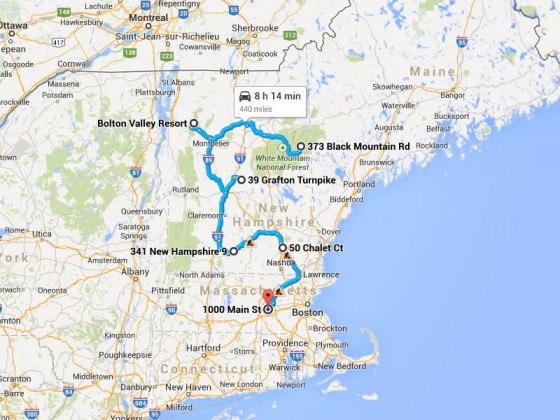 As far as I can tell, each ski area is at least 1 hour from any other area. With that said, let’s dig deeper on the pieces I mentioned earlier.

Resorts / Spacing
With very little lodging between these resorts, this resembles many of the areas on the Powder Alliance pass. Each of them also sits in close proximity to a city (or right in town for McIntyre) which makes an hours drive doable, but long enough compared to their normal ski commute that it shouldn’t cannibalize sales.

Perks
That cannibalization may depend on price, so let’s quickly rundown current, adult season pass prices before tackling this point:

This is where it will be interesting to watch. Because the Freedom Pass includes unlimited skiing at each partner resort, the fact that some resorts’ passes cost nearly half as much as others means that if someone is willing to drive, they could save some coin by buying a pass at one mountain instead of another. 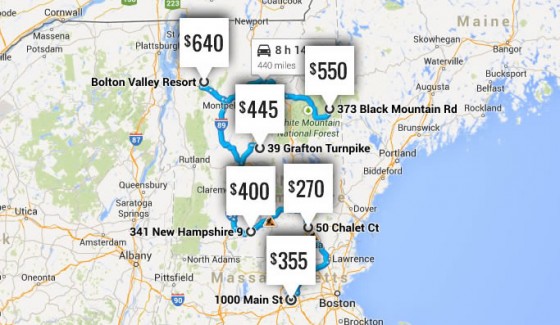 Though keep in mind that those are listed geographically North to South and comparing each to it’s (possibly) closest neighbor eliminates much of that concern.

Package
As a $50 upgrade to any pass, it drives direct revenue to each resort like the Mountain Collective without having to divide up the spoils. But, because you have to buy a season pass to get it, it also adds an extra reason to buy a season pass. It’s actually a really, really clever little setup.

Tactic
There is no central website (rather individual pages on each area’s site) but this combined real estate and combined reach have already brought it across my radar a handful of times even though I’m well outside the geographic area they’re targeting.

Awesome
Looking at all the angles, I think this is an awesome pass.

It gives people who like small areas a way to branch out and enjoy similar areas. It drives revenue and creates another reason to buy a season pass without complicated systems or redemption processes. They’re well spaced with no neighboring pass price too far different from the original.

Let me put it this way: between my love of small areas and how much I enjoying trying new ones, if I lived anywhere near this area I’d be all over this pass.

Great work from Dartmouth’s Ben Craig on this one.