Branding
Eldora is quietly cranking out some huge marketing wins. 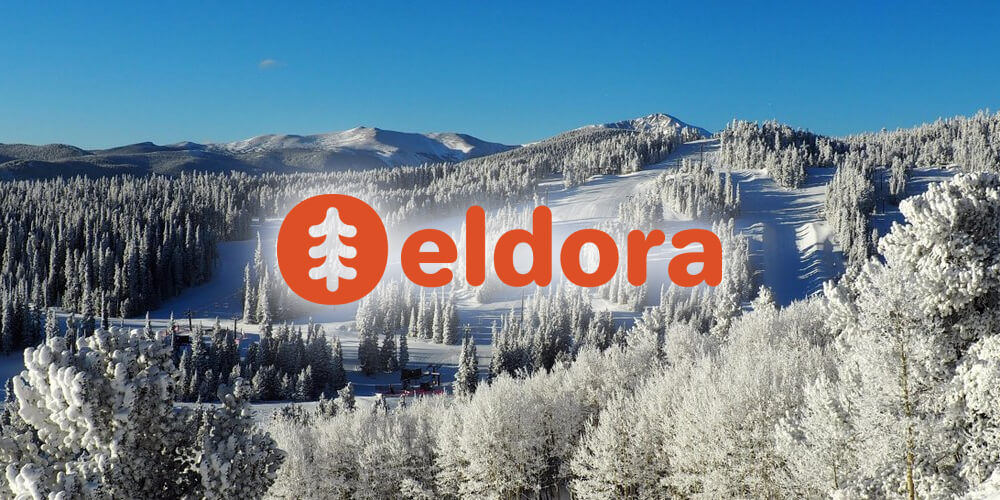 My home hill is Nordic Valley. About 2% the size of Park City, less than 1/3 the vertical of Snowbird, almost 4,000′ lower than Brighton, it can be tough for this resort to stand out.

But I’ve always hoped that during a cold spell like the one we’re having, they’d take a chance and run the guns non-stop on the beginner hill for a couple days and do the most unexpected, headline-grabbing thing they possible could in a crowded market.

Be the first resort in the state to open.

The Value of Opening Early
John Sellers from Loveland once told me that:

“The media coverage we receive when we are the first to open is huge. Typically it is in excess of a million dollars and that is the biggest perk of being the first to open. It is exposure that we can’t afford to buy.”

Arapahoe Basin cleverly won the race to open, but there was another name right on their heels this year you normally wouldn’t expect.

Yeah, Eldora. Maybe not a Nordic Valley, but definitely not a Vail.

Ready for Prime Time
Let’s set the stage a little.

First, Eldora is coming off a rebrand in 2017 that cleaned up their tone and message with a focus on speaking to their local market. Then last year they announced approval for a significant expansion and followed shortly after by the news they’d be joining the Ikon pass.

In other words, they had both a solid foundation, some momentum, and the need for more wins.

Early Open
So being, the timing for some solid early season snow totals couldn’t have come at a better time. During a month when folks typically only think of Arapahoe Basin and Loveland (and now Keystone), Eldora suddenly jumped into the conversation, snagging a long list of headlines and turning even more heads. Even without being the first to open, it’s still a huge win in terms of PR and perception.

Warren Miller
The wheels on this one started turning years ago, but once again the timing could not have been better. Eldora’s prominent feature in this year’s Warren Miller follows that same pattern – a new, unexpected name next to the big guys – on a huge scale. This is one of my favorite marketing wins this year.

Move over, Austria and Switzerland. The star of this year’s Warren Miller is humble Eldora. https://t.co/K91FwTt2Uc

Never Just One
Someone buying a pass or coming to your ticket window is never about just one thing. It’s about lots of wins – small or big – that get folks’ attention and develop whatever perception they have of your resort.

These are some of those wins. And they’re definitely on the bigger side.

I’m really excited to see how the next few years goes for Eldora. They’ve got a great string of wins going in a market that’s desperate for a more accessible mountain. Definitely one to watch. But in the meantime, a tip of the hat for a heckuva start to the 2019/20 season.