Ticket Sales
Some simple, important math you should do around conversion rate. 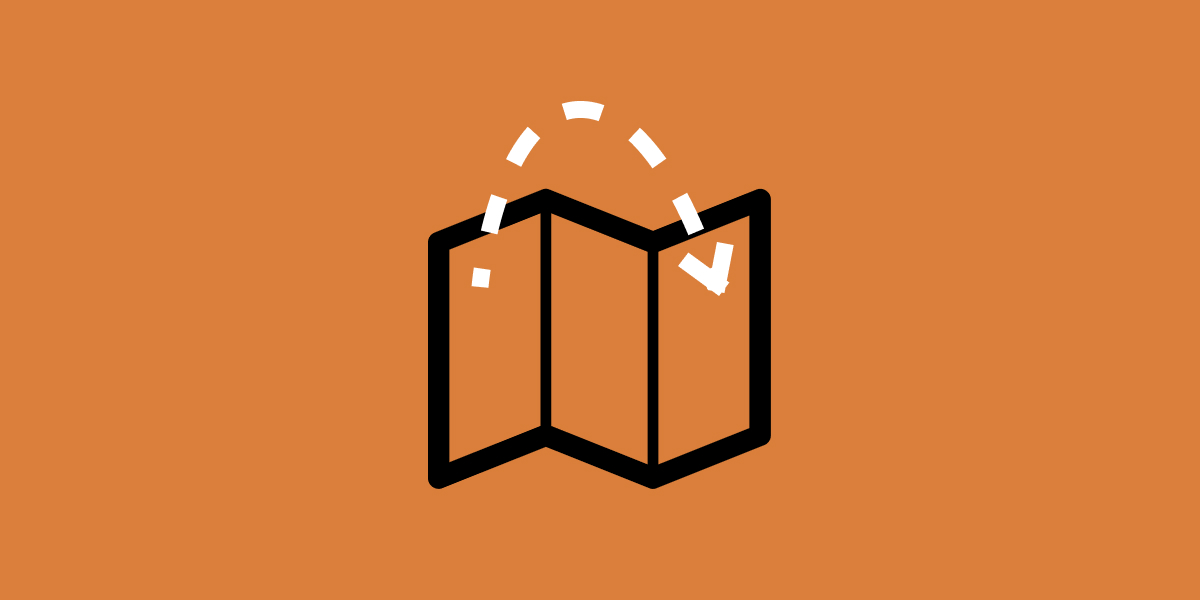 I’ve told parts of this story before, but let’s connect the dots.

A decade an a half ago I was selling home snowmaking machines to put myself through college. Things were great that first season until…well…the season ended. That demand had started to drop (significantly) after Christmas and was on life support through January

By March it was dead as a doornail.

Maybe this business wasn’t going to work out after all.

But here’s the thing: even in those summer months, guess what didn’t go away? Traffic. In other words, people were intrigued by snowmaking during warmer months even though they weren’t ready to buy a snowmaker during those warmer months.

So that summer, I tried something. I didn’t even let people buy snowmakers between March and October. Instead, I captured that intrigue in the form of emails.

Sign up to get notified when snowmakers go on sale this fall.

I was shocked to discover that by the time winter rolled around, I had nearly 2,500 emails in my database.

As fall began I was still getting my usual traffic that was again converting at a nice clip. But I was also able to generate additional traffic by sending emails to that list of 2,500 that brought them back to the site at a time they were ready to convert. The result? I almost doubled my revenue that second year.

We tend to think of conversion rate as a static thing. Spoiler, it’s not, especially for products like tickets, passes, and lodging. But remember that conversion rate is a combination of traffic and revenue.

In other words, you have some level of traffic…just not transactions.

Think about that for a second. If that’s true, then there may be a point where you have the exact same situation I had: a healthy dose of intrigue in the experiences sell even if folks aren’t currently in the mindset to buy.

In that situation it’s time to think about storing that reservoir of intrigue in the form of an email list until a more appropriate time.

Let’s do some math assuming traffic of 1,000 people/mo with a conversion rate of 20% in December and 2% in July and a $100 average order amount.

As is, here’s what happens:

But what if you could capture the interest of 200 (20%) of those people by making the only CTA “get notified the moment tickets go only sale” accompanied by a sign up form? Then, later in December, through a series of 4-5 emails, 100 (50%) of those people clicked (ie, became website visitors again) when conversion rate is higher (ie, people are ready to buy)

How about that. You’d make the same amount.

In other words, the question you can ask yourself is this:

Is there ever a time when conversion gets low enough or email follow-up performance gets high enough that the scales tip in favor of capturing an email instead of selling a product?

Think on that for a few, and we’ll dig in a big more tomorrow.