Ticket &amp; Pass Sales
One of the cleverest pass promotions ever. 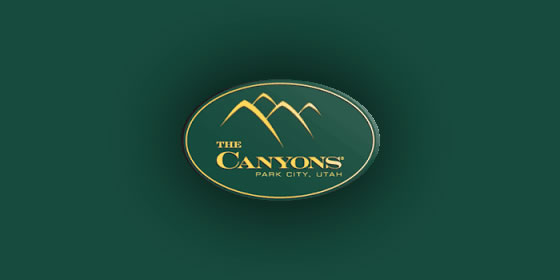 I’ve told pieces of this story before, but during a quick night skiing trip last night I was reminded just how powerful it is.

Here’s how it goes.

When American Skiing Company purchased Wolf Mountain and transformed it into The Canyons, they did something that I’ve honestly never seen done before or since.

They gave away free season passes to *every student in the state.

Yes, there was an asterisk on that approach which is the whole point of this story. Because the asterisk said:

Must have a 3.5 GPA during fall quarter and maintain a 3.5 GPA through the school year to keep your pass active.

If you could get on what Utah calls the Honor Roll and stay there, you could keep your pass.

Catch the nuance there? There are actually four clever aspects of this.

#)1 High Grades Correlate to…
High grades guarantee nothing, but there is a strong correlation to income later in life. Skiing isn’t free, so in effect The Canyons was creating a generation of smart skiers who were highly likely to be able to afford skiing down the road.

#2) A Clever Catch 22
If they used their passes a little, they’d keep them. If they used it too much (i.e., skipped too much class), they’d lose them. So it didn’t just get kids to get one round of good grades, it motivated skiing kids to maintain good grades.

#3) Created Fond Memories
This is where it gets interesting, because The Canyons / Canyons Resort / lookers right of Park City is not the best skiing in Utah. Not by a long shot. But I keep seeing friends from those years head back to Canyons when they’re in town. Why? Because there something inherently satisfying about revisiting your old stomping grounds.

#4) Poor Now, Middle Class Later
Here’s the thing about skiing. The best time to learn is when you’re young. But a 40 year old is much more likely to be able to afford skiing, especially if they have good grades now. So they’re basically looking at who was likely to be able to ski 20 years from the future and giving that group every chance to do so now even if (especially if) they normally wouldn’t be able to.

This is completely brilliant.

They’ve helped kids catch the fire. But not just any kids, kids who are highly likely to be earning above-average incomes in 15-20 years. And because those kids (now adults) have such fond memories there, that’s where they want to return. And because not all of those kids would have otherwise skied at all, they’re growing the sport along the way.

A Question
I hope we’re not cannibalizing the future of our sport by either:

It’s an interesting question that’s easy to dismiss because we can all think of at least one exception to the rule (kids that skipped school a lot now making millions, for example).

But even if ASC dissolved before the full story could play out, it worked remarkably well during its day and I think we’d be foolish to not give the reasons why a closer look.