Content Marketing
How Whistler didn’t give into to “already said that” syndrome. 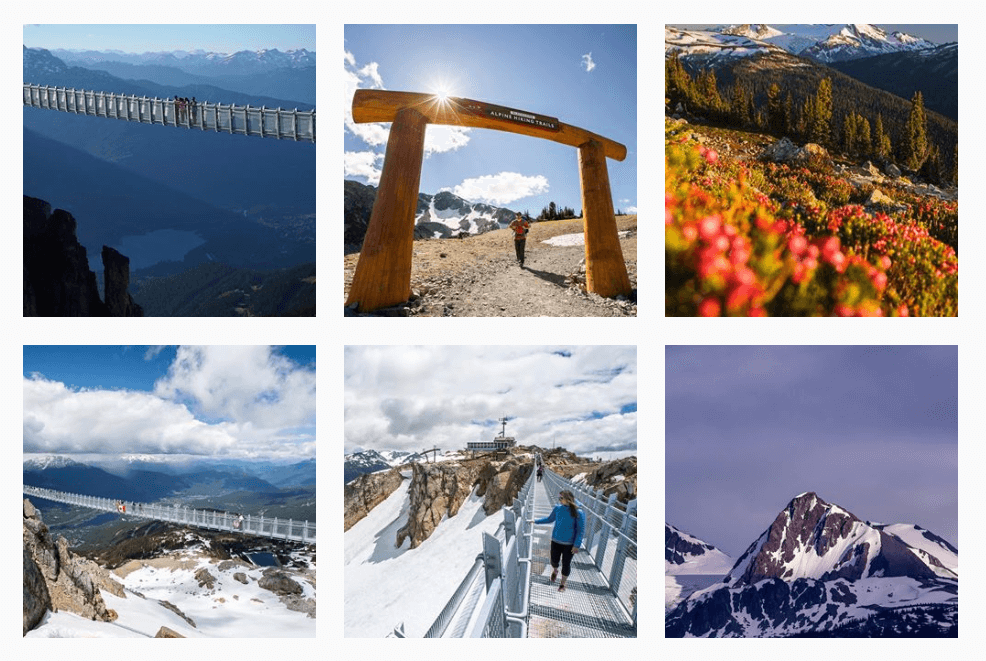 There’s a funny thing that happens to us marketers after we say something. We know we want to be consistent, we know it takes multiple touchpoints before someone acts, we know we’ve got a calendar to fill, we know that only a fraction of our audience ever sees or consumes any given message, but we tend to give repetition a wide-berth.

At a time when hammering key messages may be exactly what we need, we balk.

We look for something new. Different.

Speaking from experience, it’s a habit that’s easy to fall into and can be tough to break. But the answer, at least from the times it’s happened to me, is exactly what Whistler has done.

New Suspension Bridge
The context for this lesson from Whistler is their new suspension bridge. They had some nice coverage of it being built:

Sneak peak at the suspension bridge. Would you walk this, let alone build it? | P: Mitch Winton | #FindYourSpace pic.twitter.com/xxRDbDMFbG

And an awesome video to announce it’s completion:

The journey across the new suspension bridge on Whistler Peak. #axismountaintechnical pic.twitter.com/BtrQSOcTKH

Once it’s open, however, and the story changes less from day-to-day, that temptation creeps in to just “give it a rest” or talk about mountain biking instead because you’ve “already said that.”

In fact, since they finished the bridge in late June, more than 1-in-5 Instagram photos have included the bridge. When you consider the breadth of Whistler’s activities, that’s a huge number.

But also notice that no caption or photo was every used twice.

Don’t Stop
Sometimes you’re always going to have something new to talk about that supports your core message.

Other times, however, you won’t.

In those cases, repetition isn’t just okay, it’s exactly what is needed. Use new photos, says things a little different. Slow down your pace a little, perhaps, but don’t stop.