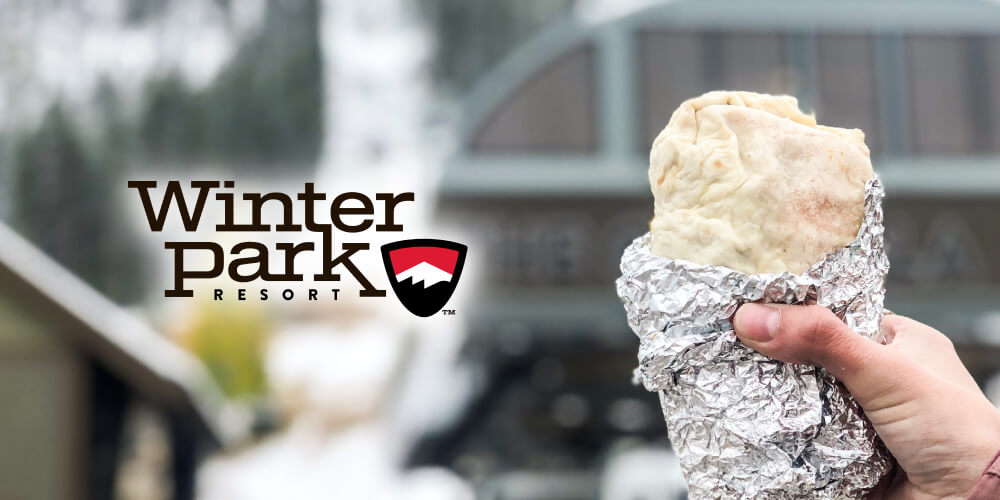 So how do you compete?

Price, Places, Perks
Price is part of every decision, but that’s a tough one to compete on these days. Instead, most resorts and groups are competing on how many resorts they have on their pass.

Winter Park, to be sure, spends a lot of time on both of those things. But they are also flexing their creative muscles with that third point. With their perks.

Now, think about some of the nuance here for a second.

First, the cost of food.
Food at resorts, shocker, isn’t very affordable. This is a thing in the market. It’s the punchline for jokes.

Second, a passholder’s Saturday.
You leave early, maybe eat a quick bite on the way. But you don’t get much food before hitting the hill and proceeding to burn more calories in an hour than you’ve burned in a week sitting at a desk.

Third, feeling special.
Whenever you get a perk most other people don’t get, you feel important. You feel special. So even if it’s buying a normally priced burrito, that matters to humans.

Love This
I love this perk. I really do. It’s not going to get more people to buy passes today, but it’s going to make the ski days better for a ton of passholders this year and maybe, just maybe, get a few more to renew along the way.

But I also love the campaign. Dressing up someone like a burrito is simple, it’s fun, and it totally stands out in a social feed.

And asking folks to help name it? Just adds a little more ownership and awareness to the idea as well.