TV / Video
What VRBO is saying to the same families your resort is marketing to. 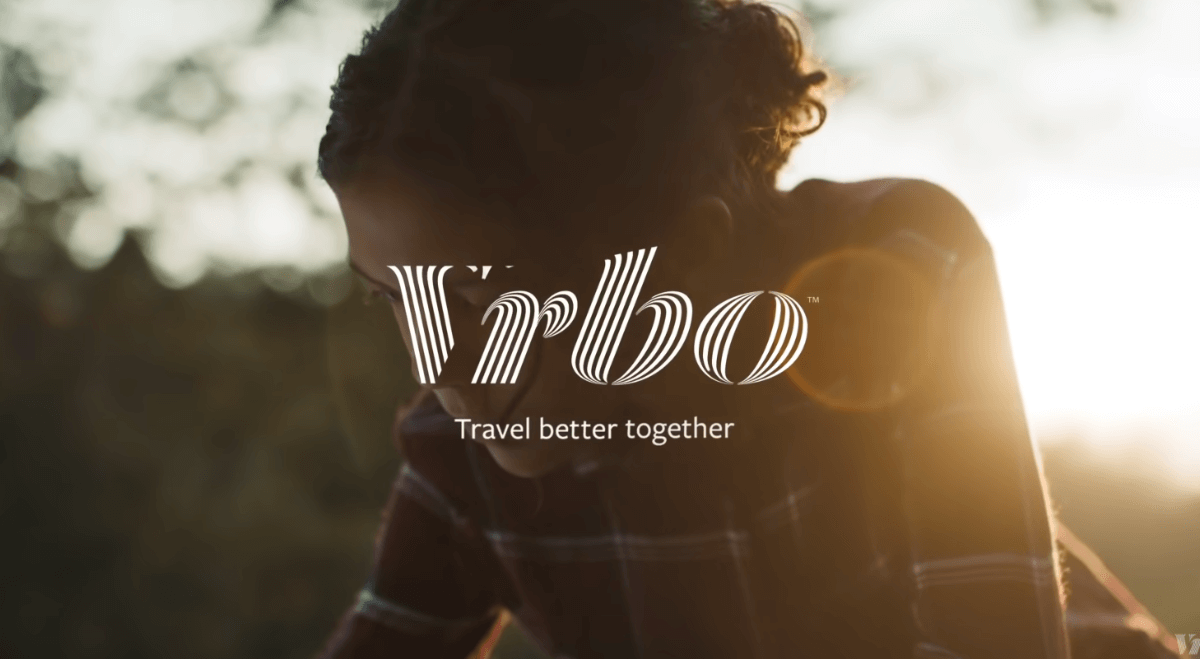 I often talk about two voices – Vail and Alterra – being the primary skiing voices most skiers will hear throughout their season. When I do, I’ll often discuss the risk associated with two brands controlling so much of the conversation.

But what about the broader travel space? In these corners, we’re not as well versed in what other brands are saying.

Recently, I noticed a handful of messages being heavily promoted by VRBO and, within that goal of being more aware of what these other large, competitive voices are saying, I wanted to share what I’m seeing.

VRBO’s Message
These videos started as a simple campaign but, since I first noticed them, VRBO has now put a bunch of budget on these and the paid view count is approaching a quarter billion.

The first, “Take homework on the road with VRBO”, is about a family that rents a home because school can be done from anywhere. This has been run on a few channels, but primarily on YouTube as a pre-roll ad where it’s racked up 45,000,000 views (almost all being paid) at a rate of approximately 5-7mm a week.

I’d put this one in the category of decent, but nothing too different that what many of you have already been saying.

The second, a short story about a girl who normally (apparently) only looks at her phone and is now smiling and laughing while watching someone else fish has been viewed more than 63,000,000 times. When you add in a longer, public version with another 43,000,000 views, this message has been seen more than 100,000,000 times.

The third, focused again on families, has 25,000,000 views. A big number, but also likely to have many more than 25mm if there is also a private version being promoted as well.

The Lesson
A big chunk of the families they are targeting are the ones in your database, in your followers counts, and in your local communities.

These are the messages they’re sending. Maybe they align and you can ride the wave, maybe they’re opposite and you can counter, or maybe it’s just good to know that this is what your market is hearing when they’re not listening to you.

Either way, hope it helps.