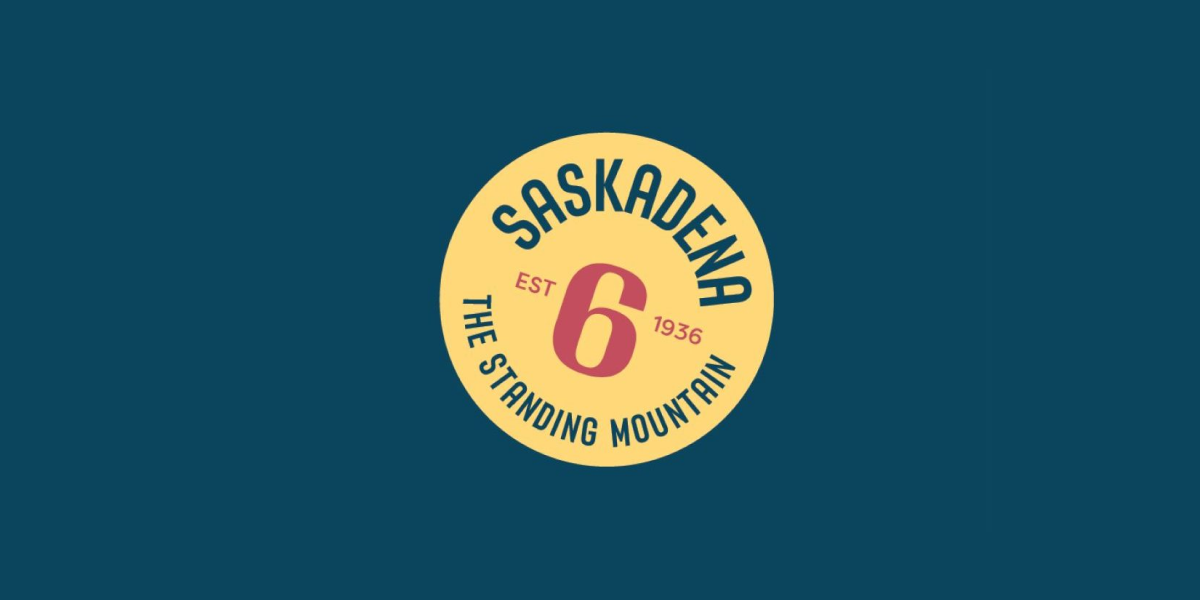 The speculation had been swirling a bit on what Suicide Six’s new name would be.

With a ton of history including being located a stone’s throw from the first rope tow in the country, how do you build on the past but make a seamless transition toward the future?

A few resorts have asked this question, but I think Suicide Six with help from Origin did as good a job as any with their rebrand as Saskadena Six.

The news is only a few hours old, but here’s what I’m seeing initially thanks stands out.

#1) Land Acknowledgement
Now, these statements recognizing the original inhabitants of the land resorts (or any business / organization) now occupy are something I’ve seen more and more in Canada. In the US? Not so much. But I think they’re a trend that’s absolutely worth getting behind. In the case of Saskadena Six, they put it right in their brand reveal video. It’s the first time I’ve ever seen it used in marketing copy rather than a website footer.

#2) Abenaki Word
Building on that foundation, we learn that the name – Saskadena Six – means “standing mountain” in Abenaki. With just these first two elements, it’s not hard to see they’re building a theme. 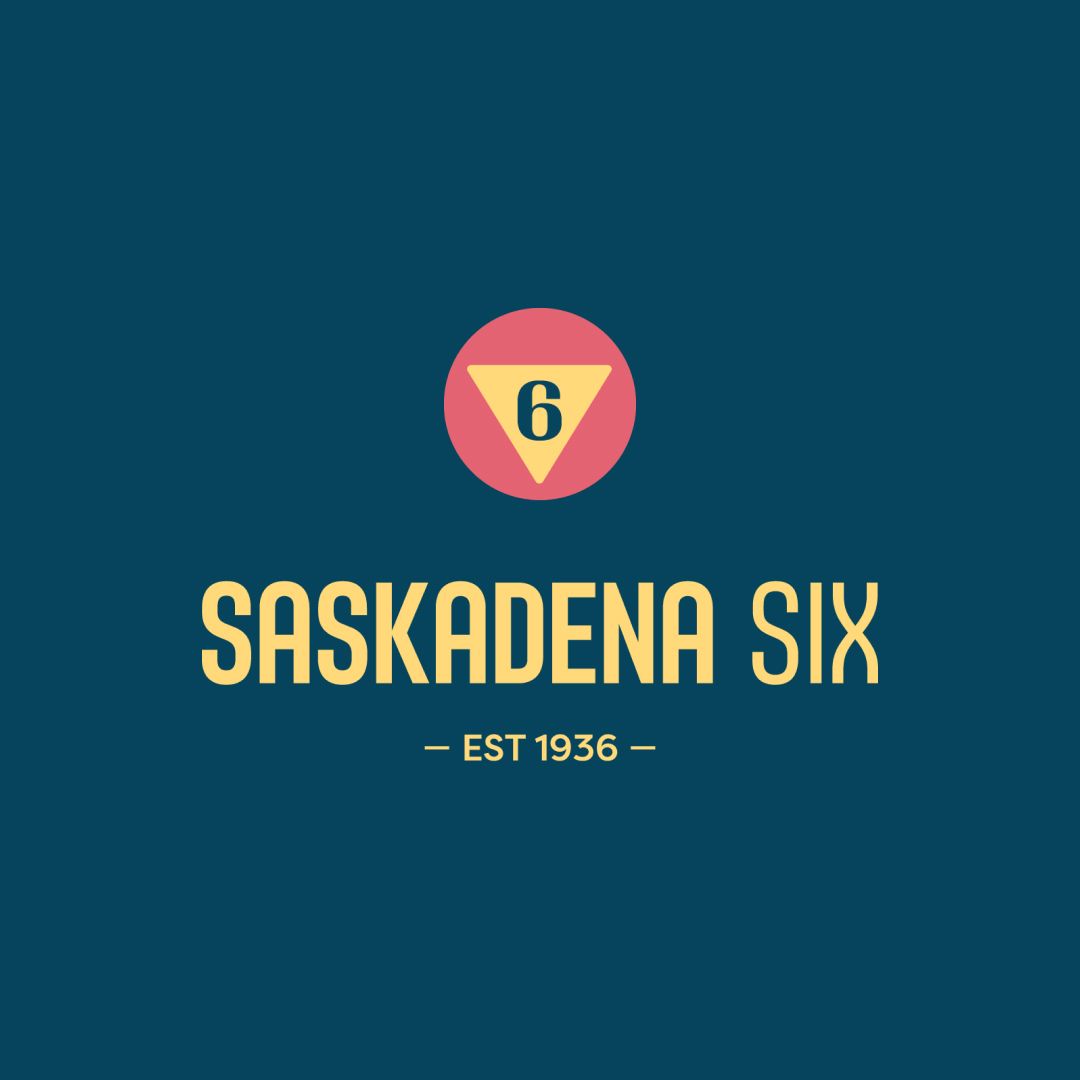 #3) Colors
As I browsed the Abenaki Tribe website to get a little bit more context around their history, I saw familiar colors and patterns in some of their photos like this one (source: Abenaki Traditions). 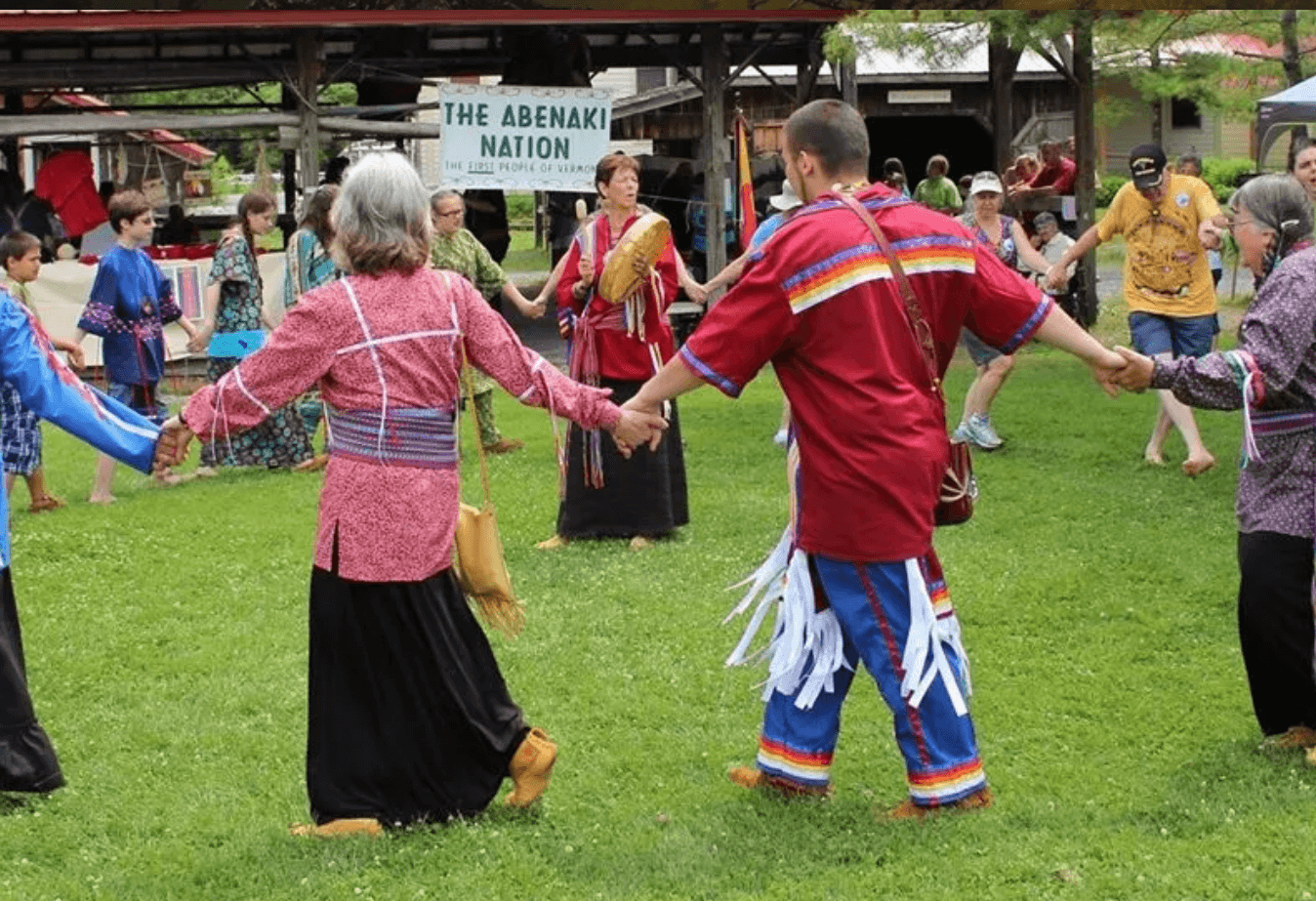 Compare those to the colors in the ski areas new brand identity and you can see the relationship between the two.

#4) Letters
With how deeply they’ve tied this new brand to the past, I also love how they’ve kept one thing the same: the S at the beginning. Remember, the mark for Suicide Six was a design around “S6” and, while they aren’t using that mark, I like the continuity keeping those initials creates.

To the people and cultures and names and languages that came before.

Yes, it makes for great marketing. But it’s also deeper in meaning and purpose. And that’s something I can get behind much more than any marketing campaign.