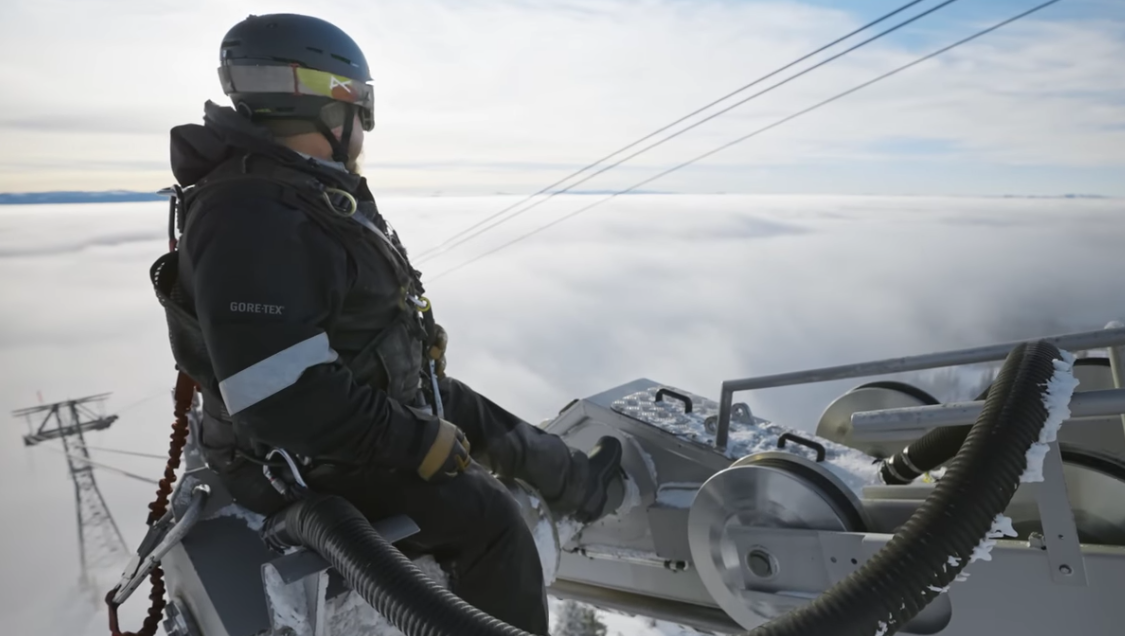 I love getting resort marketing perspectives from talented marketers who swim in circles other than ours. They’ve inherited their own generational strategies, they have their own constraints, and some combination of those (and more) always make for an interesting angle when they look at what we do.

Let me give you a quick example.

A couple weeks back I saw a tweet about Jackson Hole’s new video about the men and women who run their famous tram. I watched a few seconds, realized it was legit, and saved it to watch with the fam later that night.

As I watched (and rewatched) this 10-minute masterpiece all sorts of things stood out.

But more than anything, I just couldn’t get over how good of a story it was. Again, my definition of story is simply:

And that applies beautifully here to the new appreciation skiers will have the next time they board this tram after watching this video.

But to circle back where I started, I wasn’t the only one who thought this way.

Chris is someone I’ve followed for a long time, but especially since he released what I consider to be the best, most effective example of marketing storytelling I’ve ever seen. A campaign Wistia created called One. Ten. One Hundred..

In other words, while Chris is a skier and follows many resorts, he’s not a resort marketer…he’s a video marketer. And his work is some of the best I’ve seen. An opinion that is shared by many.

Forgot how great this series from @wistia is:

Yes, Jackson Hole should be incredibly proud because people in our industry are blown away by their latest video.

But they should also be proud of the fact that super talented people in other industries are looking at the same video and are just as impressed with the combination of brand and storytelling they produced.