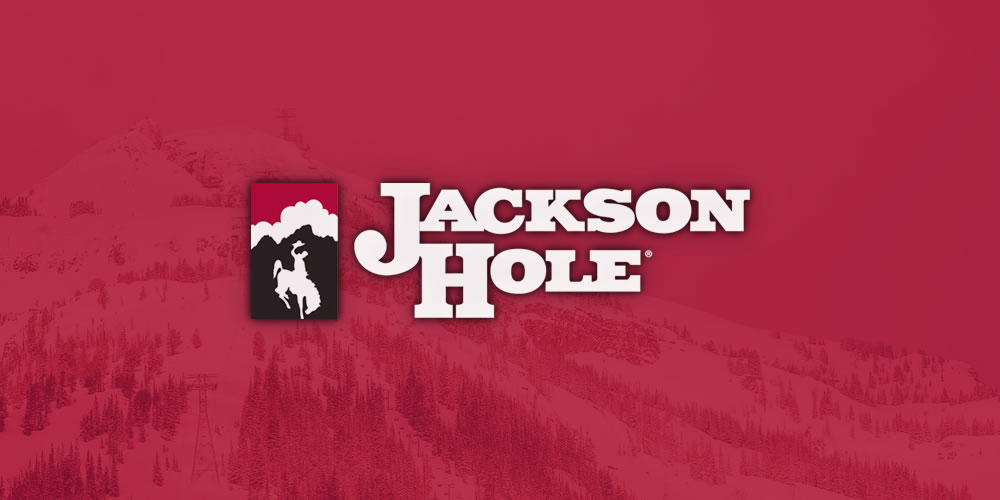 On Thursday I’m speaking at MTS. The topic is a nuts-and-bolts approach to where all those campaigns come from we so often talk about in other sessions. From the moment of inspiration through the data pull, the tough questions, the searching for ideas, and beyond.

So being, I’ve been staring at this chart as I’ve compiled my slides. 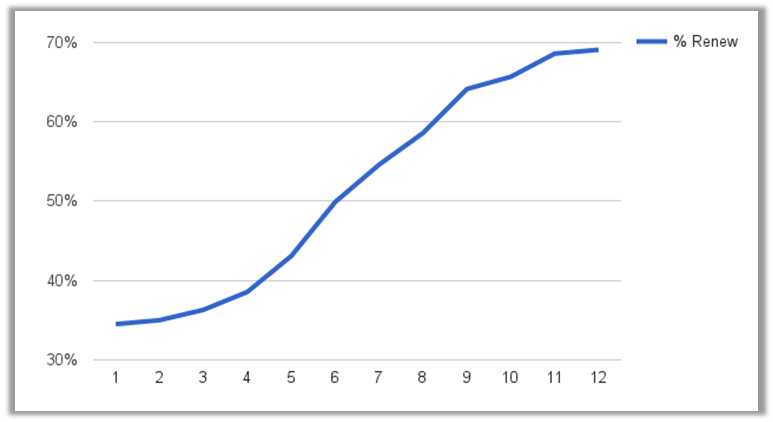 It’s a comparison between the number of days someone uses their pass and the season pass renewal rate of each group.

We all know instinctively that more days skied on a pass leads to higher renewal rates, but it quantifies that increased likelihood and creates some of the coolest resort marketing oporutnities out there (which I’ll talk more about Thursday).

So, now what?
Once I published that insight about 4-5 years ago, the question quickly became:

Okay, so how do I get skiers to ski more? How do I get them from from 4 days to, say, 8 days, which would increase the likelihood of them renewing by nearly 50%.

Squaw has had some brilliant ideas (which I’ll mention on Thursday) and a few other resorts have done some clever stuff recently, but I want to go back – way back – to another example.

Killington’s Preview Day
When Killington first started opening exclusively for season pass holders with a “preview” day before the lifts spun for the general public. Mike Solimano, said this:

“We wanted to thank our Season Pass and Express Card holders for their loyality to Killington Resort and offer early season skiing and riding to them. We truly appreciate their support, and we are committed to providing the longest on-snow season as possible for all our guests.”

So Killington rewarded the loyalty of being a season pass holder with an exclusive day to START the season, but as we see in the chart above, there’s one more piece – the number of days a passholder skis – that carries a ton of value.

So how do you get people ski more DURING the season?

Thanks for an incredible season. Today, as a special bonus, we spun the Tram 🚋 and Thunder 🌩 for all employees and every skier that logged 100 days or more. It was a bluebird powder day for the lucky riders. Click link in bio for season recap with 📷 and 🎥. #jacksonhole #JHdreaming #100club

Jackson Hole opened the Tram and Thunder Quad for an extra day of skiing. The only people who were invited? Folks who were either employees or, and here’s the ridiculously smart/clever/awesome part, skiers who skied at least 100 days that year.

Completely Brilliant Concept
I love this. I can’t say how much it gets my nerdy marketing juices flowing. Hats off to the Jackson Hole team. Keep this up for a few years and I can only imagine what will happen to the size of the 100 club.

That said, I hope we see the pattern – dangling a reward at the end season to incentivize usage during the season – so we can start to brainstorm applications of that idea for the rest of your passholders. Stuff for the people who were only going to ski 6 days rather than 60.

The time to encourage usage is while the season is still in full swing, not when season pass sales start, but that’s when you’ll see the results in your renewal rates.

So, like Jacskson Hole, what can you do now put yourself in a better position twelve months from today?