Promotions
After putting his face on Ashland, Hiram does it right as he moves to Bridger. 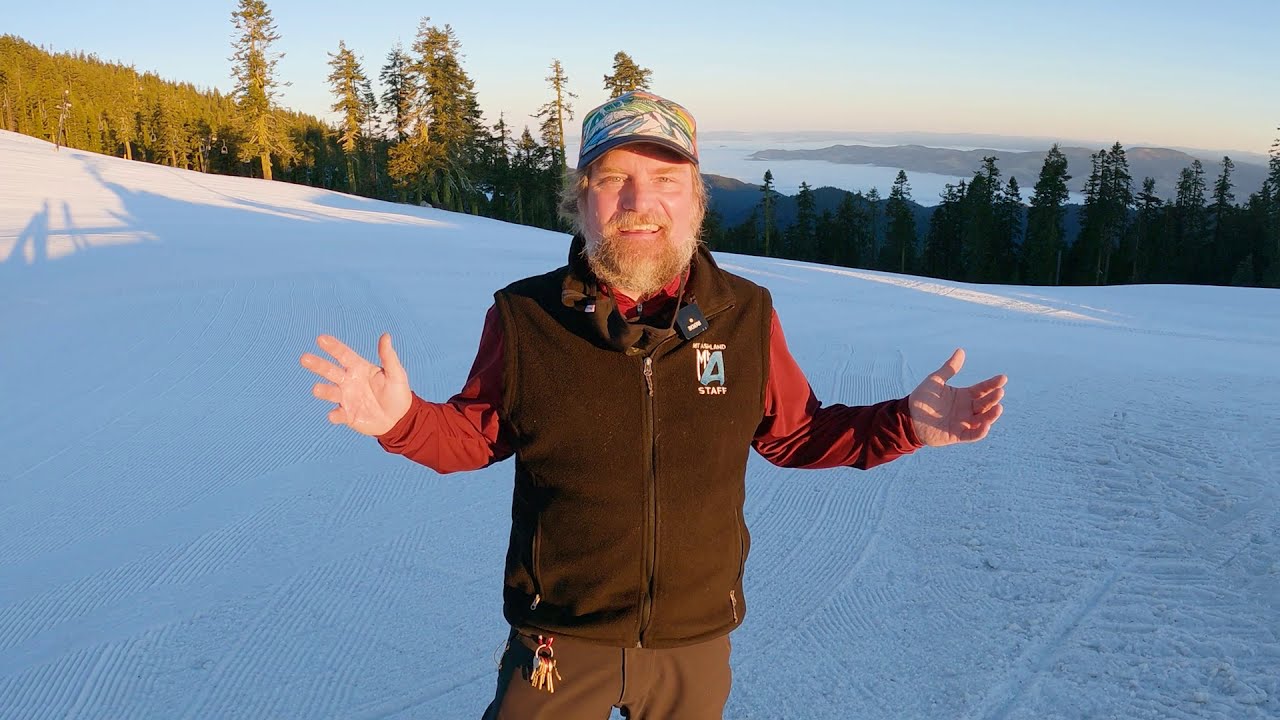 When you’re the General Manager of ski area the size of Mt Ashland, you wear a lot of hats. In the case of Hiram Towle, that included a bit of marketing in the form of frequent, video updates with a simple name: Hiram on the Hill.

I’ve written about these before, but I want to address a question that comes up with these kinds of campaigns where a single person becomes the name and face of a brand. The question is this:

Is there a risk in going on in an on personality to represent your brand if that personality then moves on from the mountain?

Well, Hiram just announced that he’s moving on to Bridger Bowl. Let me share a few thoughts about why, in my opinion, if there is a risk…it’s a small one.

There are a few layers of value to having someone with a face and voice represent and speak for a brand that has neither. But the big one is that people buy from people. In other words, it’s easier for humans to have a relationship with another human than it is with a logo.

So, given you’re using a good personality, you can create a tight connection to the mountain by building that connection through a person.

And you know what people are also used to when they have relationships with people?

So when Hiram announced that he was taking the GM position at Bridger Bowl, the only thing he needed to do was…well…be himself. Which is exactly what he did.

It's Hiram on the Hill with a final message to you. Hiram is headed north to manage Bridger Bowl in Montana. pic.twitter.com/tHODerFUDA

And how did people reply? 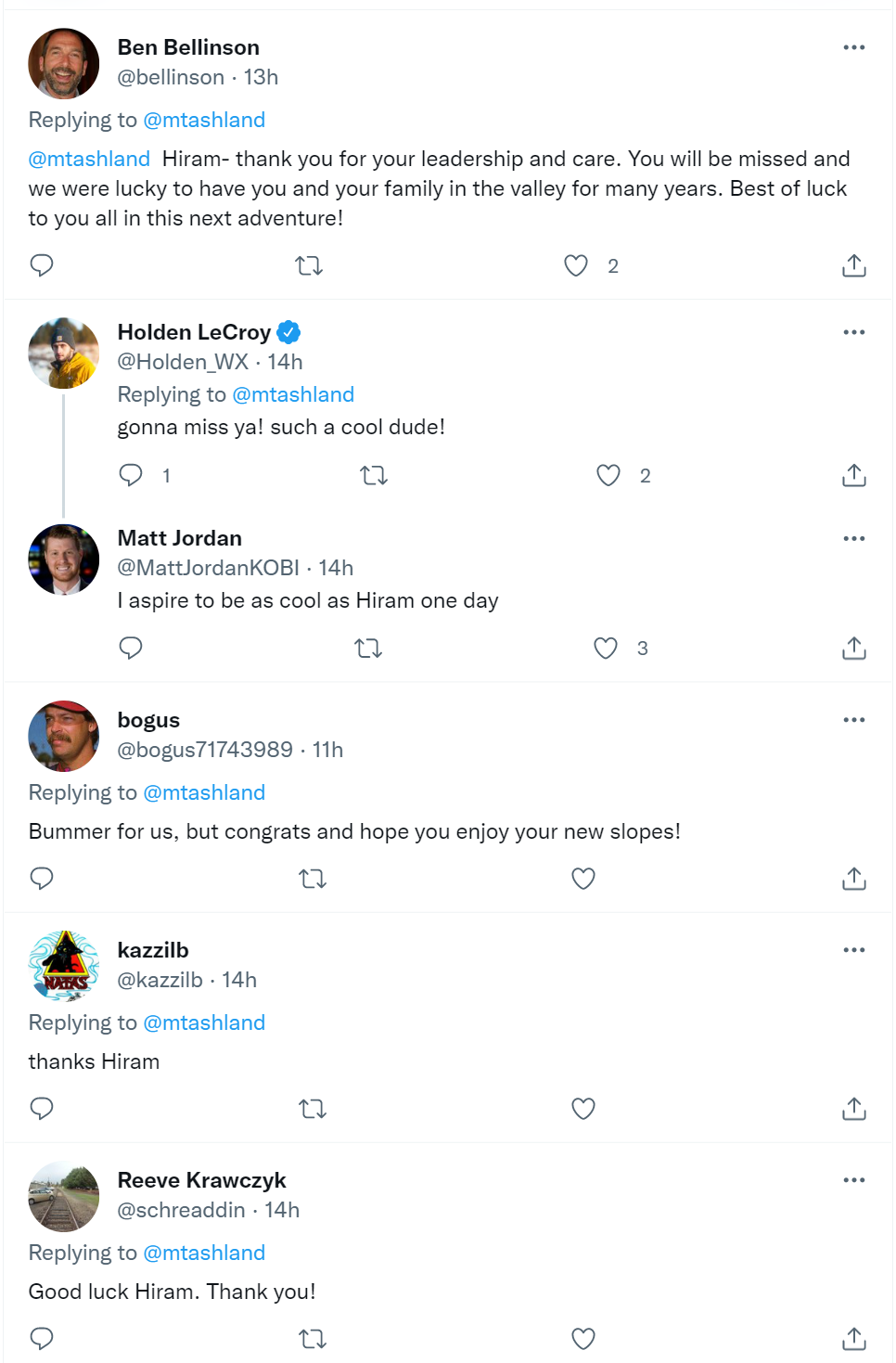 I’ve been guilty of reading more risk into these campaigns than actually exists, so Hiram’s approach from start to finish is a great reminder that, yes, a human can help build a bridge between your audience and your brand, but just because that human builds the bridge doesn’t mean that the bridge disappears when the builder moves on.

Great work, Hiram, on both your work at Mt Ashland and the way you handled this news and every Hiram on the Hill update over the years.

Best of luck at Bridger Bowl!