Inspiration
Cancel for karma? A clever idea around a pesky problem. 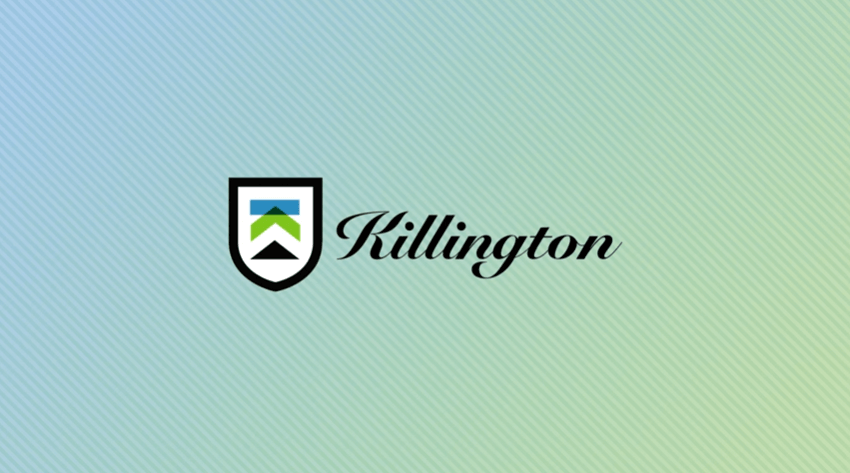 UPDATE: Chandler Burgess at Killington let me know that the credit goes to Sam Bass from Eldora for the concept I’ll cover below. Kudos, Sam!

I’ll keep this short, but I wanted to highlight something. Let me start with an interesting bit of human behavior around speeding.

The idea, originally shared by a behavioral economist I believe, goes something like this: when an automated speed-radar sign switched from showing the cars’ SPEED to showing a FROWNY FACE when they were going to fast, speeding dropped by a pretty big number.

In other words, by making the response human and emotional instead of analytical, behavior changed.

Reservations
Let’s be real, reservations systems suck. No resort wants to have one in place, but for some situations it’s their only hope for managing the massive crowds behind the pass partnership or resort group they’re part of.

But reservation numbers are a purely analytical approach. Which begs the question, is there room for some emotion? Some humanity?

Even if it’s just a layer added to the reservations system instead of the entire solution?

Did this work? I have no idea.

But I applaud the effort to try something that isn’t just a rational, numbers-based solution because humans, it turns out, are not very rational.

Nice work, Eldora and Killington. Love to see the experimentation and creativity.