Video
Another unique use of drones, another marketing win from Big Sky. 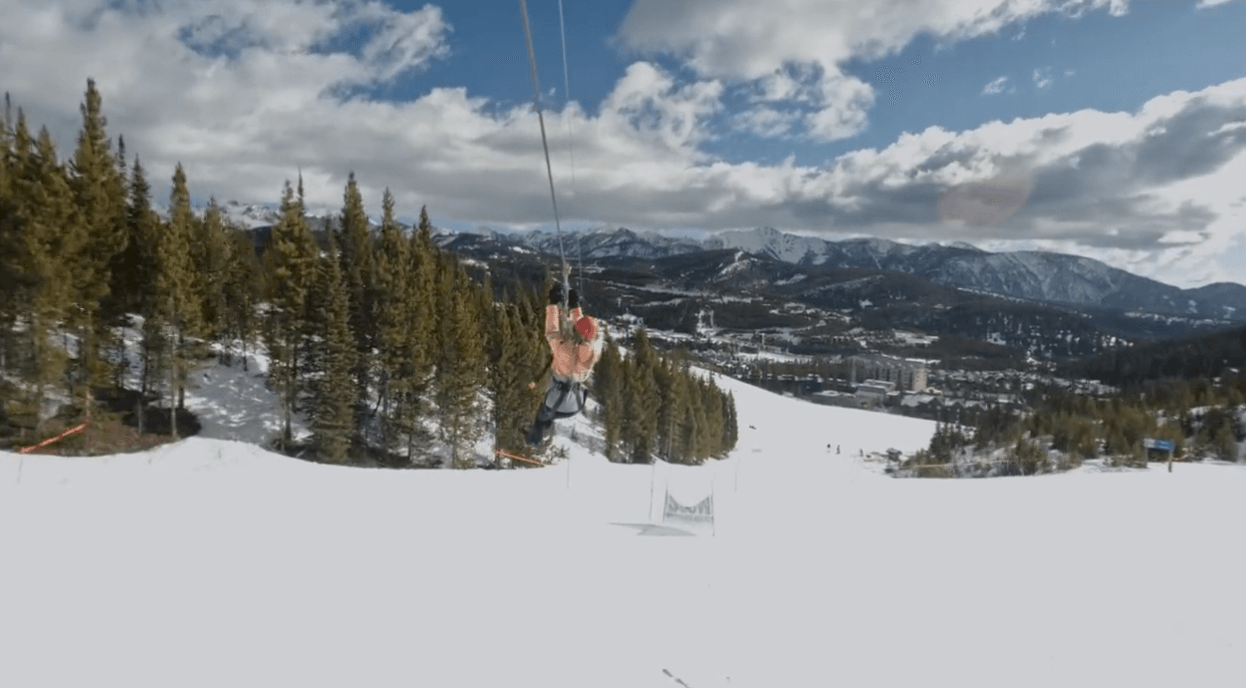 I’ve talked about a few resorts’ use of drone footage like Aspen or Bryce Resort or Sunday River. The reasons I’ve given go something like:

“We’re all looking for unique ways to break through the noise, to get our customers to see our experiences through a new lens, and to be inspired to make the trip out.”

And, drones? They do that really well.

But, man, I’ve gotta add Big Sky to this list because, shoot dang, they just released a new video that builds on that idea in a really cool way.

What’s cool about ziplines is that they often run in parallel. Which means your subject can be flying through the canopy of some forest beside the person with the camera.

So we’re used to cool angles, but this video from Big Sky shows that even those angles had become a bit normalized.

The drone swings in from the side, slightly changing the angle up and down, tracks the rider beautifully, and shows the amazing view and speed of the rider in a beautiful new way.

Not All, But Some

Drone footage doesn’t always have to be fast or even be used for the vast majority of stories, but in this case where you want to show views and speeds of an incredible activity?

I think adding a drone to the mix is beautifully played.