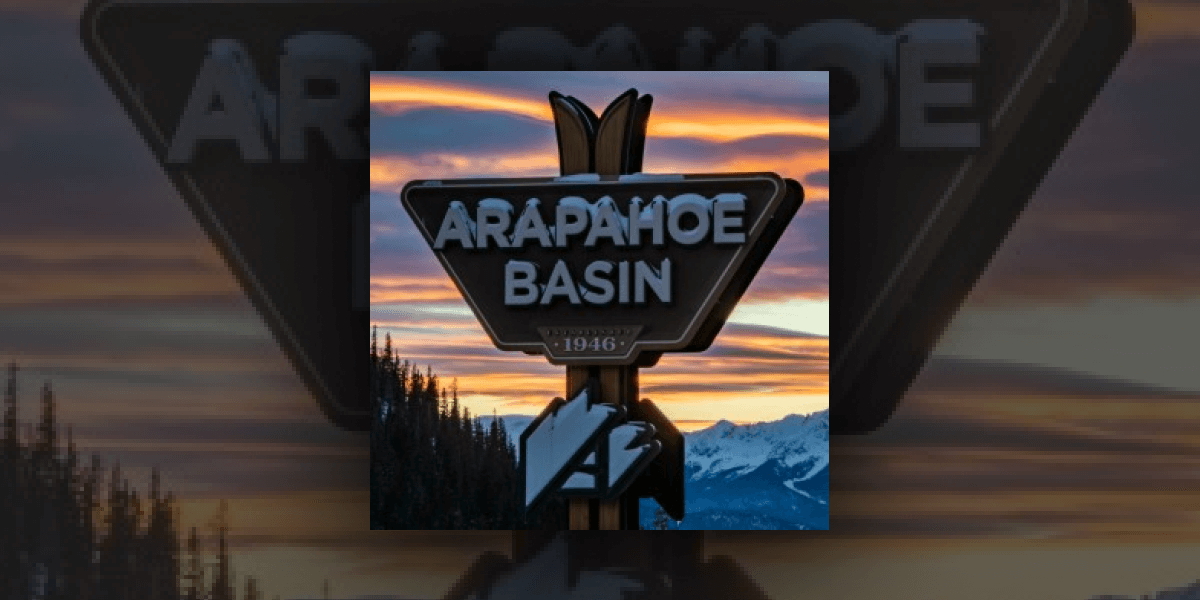 I’m at NSAA right now, but before I jumped on a plane bound for Nashville I put out a “let’s meet up at the show” call to everyone to hopefully put a few more faces to names.

One of those people was Katherine Fuller from Arapahoe Basin.

Kat also mentioned that she’d just launched a new podcast for The Legend so I downloaded the first episode before my flight. What I heard was, I must say, perhaps the best resort podcast I’ve heard thus far for a very simple reason.

Stories are tricky things. On the one hand, yes, they are linear narratives. But often the best way to tell that linear narrative is by teasing a key moment and bouncing between other moments that give that climax extra meaning.

But stories are rarely one-dimensional. Meaning, it’s not just one person’s story that matters, it’s lots of people’s perspectives on the same story. Consider a documentary film and how it takes dozens of interviews recorded individually and weaves them together into a single narrative that pulls from and bounces between all of those perspectives to tell a single, flowing story.

Hard, but Worth It

Why are there so many “let’s turn on two mics and chat for an hour” podcasts? Because it is, hands down, the easiest way to record a podcast. And to be fair, sometimes it’s the right way to tell a story. A Q&A? Absolutely. A live episode? Definitely.

But listen to the Arapahoe Basin’s opening episode, notice how Kat weave’s together a few perspectives to create a single narrative about the Enduro.

There is a certain limit to how complex you can take the weaving of narratives before the time required to do it well gets unmanageable, but even if Arapahoe Basin only does this for some of their episodes? That’s awesome.

In the second episode, notice how Kat doesn’t necessarily have to bounce back and forth between perspectives much to combine those perspectives. She lets Jesse set the stage, then Louis and Ryan comes in to dig into a point Jesse introduced, then back to Jesse, then a closer with Louis and Ryan.

I love it. And let’s not overlook Kat’s skill at helping fill in the conversation and ask insightful questions that tease out good soundbites that gives her what she needs.

To me, this is a perfect lesson for marketers (like me) who are inspired by high-end work (NPR and documentaries) to focus on the lessons we can learn from that style instead of feeling like we have to perfectly mimic it.

In this case, weaving a few narratives is what allows you to break out of one-dimensional storytelling, but it doesn’t mean you need 25 perspectives and 90 minutes of content. Take the lesson, look at your constraints, and find something that makes sense for you.

Great work, Kat. And tell Louis that at least this ski nerd would love to hear a full episode on snow fencing. ;)