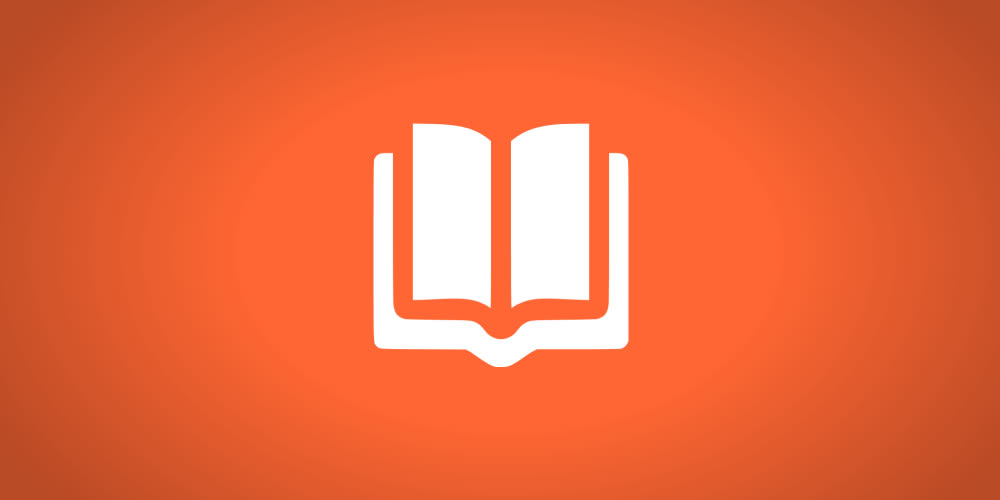 It’s funny how many times we use the word “storyteller” in marketing these days.

While in many cases it’s a buzzword, it’s also a really great way to describe what we do on a daily basis.

After all, most “copy” is just a story about a feature. A blog post is simply a story about an event or bit of news. A snow report is a story about what happened overnight. And sometimes it’s that frame of “storytelling” that makes it easier to drop the overthinking and put together a simple narrative about that thing you’re trying to promote.

But out there in the world right now, there’s a lot of noise. Mental baggage. Stuff. Stuff that gets in the way of seeing and appreciating these stories.

Stuff that gets in the way of knowing about these stories in the first place.

But I want to remind you that they’re out there. Everywhere.

We'd like to wish Kim and Tom Teague, from ABQ, a very happy anniversary. They've been celebrating their anniversary here for 38 years! pic.twitter.com/IcUFaioisB

But i’d also like to suggest that they’re not on your computer.

Whenever I travel I find myself with the same realization: the world is full of kind, sincere, genuinely good people. An idea that sits in stark contrast to my mood after even a few minutes on social media.

Despite what you might read on social media, there is still a lot more that unites us than divides us.

The season is beginning to wind down for many of you.

But I’d also challenge you to find the time to get outside on the hill before the lifts stop turning for the season to talk to people. Meet them. Learn about them.

Go find out why.

They’re the ones with the stories modern marketing demands. A few months from now you’ll wish you could talk to them. Don’t miss that chance now.