Social Media
What exactly should ski resorts do about Twitter? 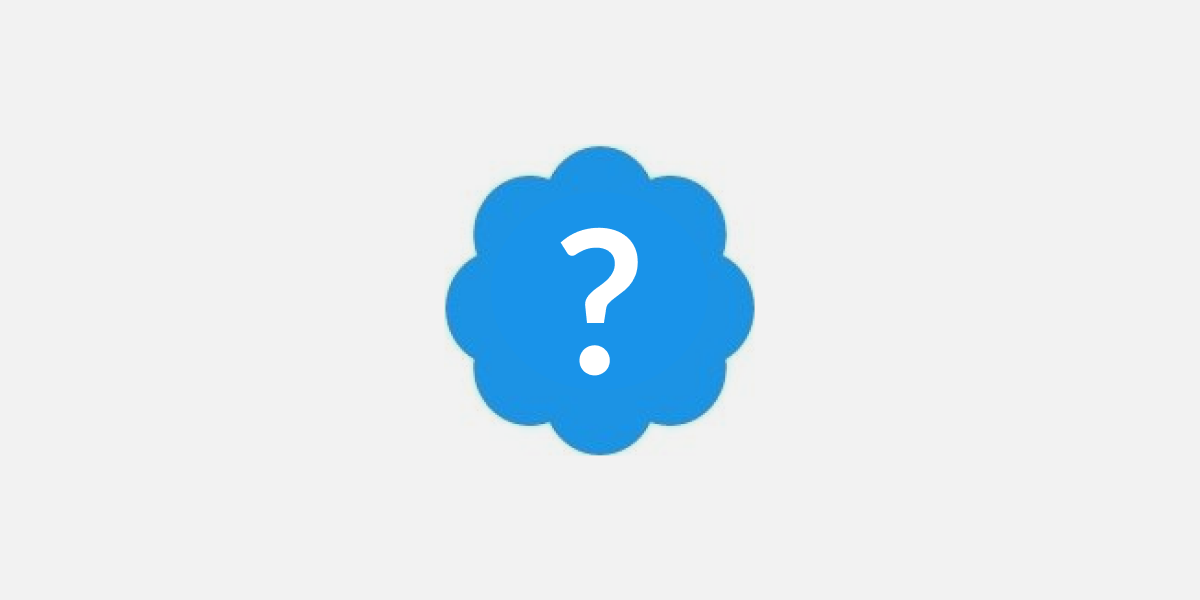 Twitter is a bit of a cluster at the moment. Blue checks, no blue checks, official, not official, paid, free, ads, no ads…who knows where all of this will end up.

So, what should your resort do about it?

If you’ve bailed?
Great, dozens of ski areas have slowly decided Twitter wasn’t worth their over the past decade.

If you’re gonna stick around?
Fantastic, even if Twitter hemorrhages users you’ve still likely got many times the followers you did even a few years ago. If Twitter was worth your time in 2017, it’s probably still worth your time now.

So what shouldn’t you do about Twitter right now?
You shouldn’t worry about it.

Twitter is handy, yes. But for most resorts, your Twitter account has never been a gamechanger. It has never been able to fill a ton of rooms or sell a significant number of passes. Rooms and passes that, with the same time and attention on another channel, couldn’t have been captured through other means. It’s a single arrow in a large quiver of marketing options at your disposal.

Don’t let the worry outweigh the value it can deliver.

Even more, the season is nearly upon us and you likely have 100 more important things to worry about. Those things? Yeah, worry about them. Fret over them. Lose sleep over them and do your best to check each box.

Twitter? In my book should not be one of those.

So keep doing what your doing on Twitter…or don’t. But don’t overthink this one.